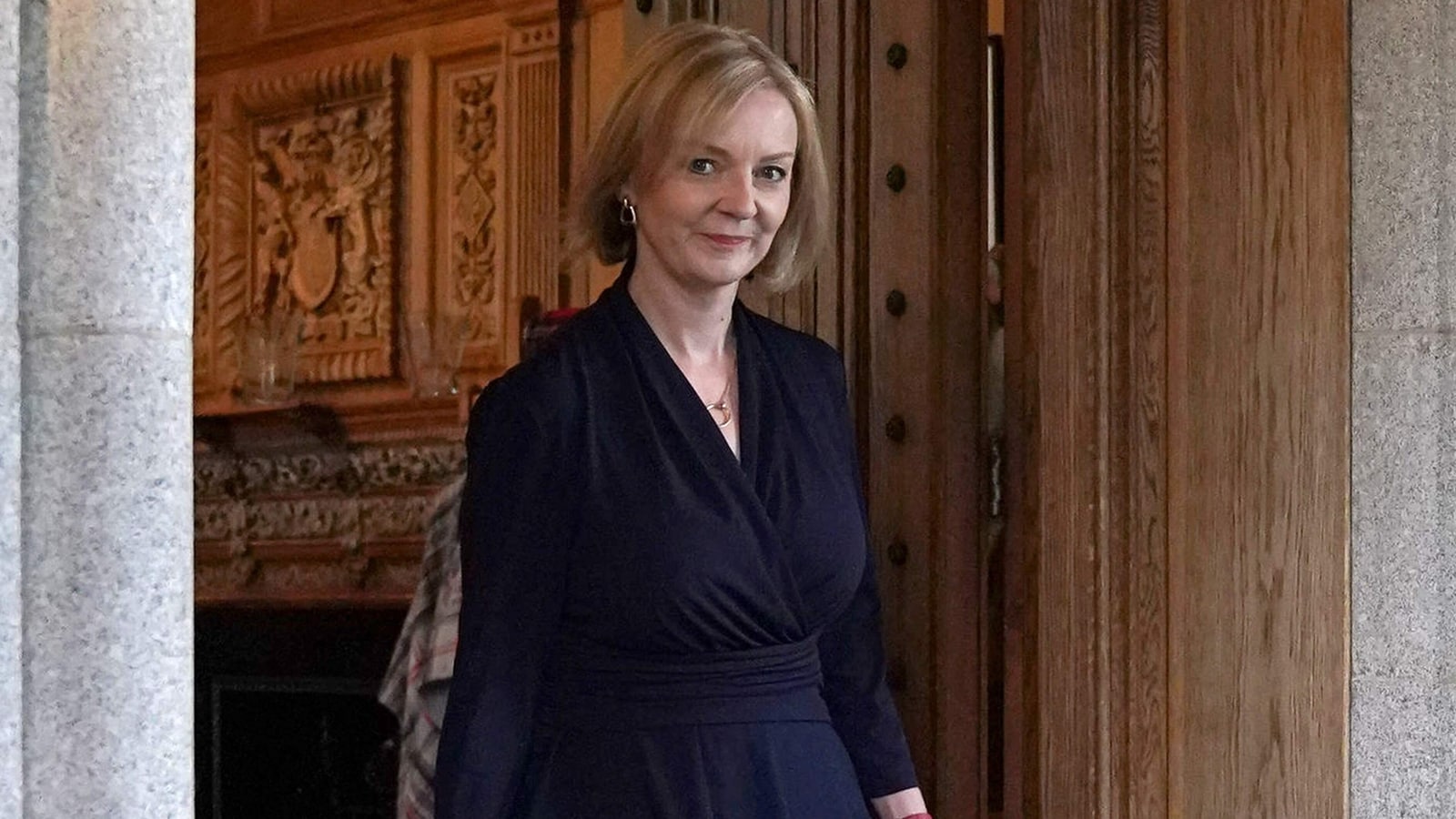 On the appointment of Liz Truss as Prime Minister of the United Kingdom, Alex Ellis, the British High Commissioner to India, said on Tuesday that ties between India and the United Kingdom would be further strengthened under the leadership of Truss. “Liz Truss will further strengthen the comprehensive strategic partnership between the UK and India. She knows India well and has been there three times in the last 18 months. She has reignited our trade negotiations which are now beating their full.”

#LOOK | Defense cooperation is part of the comprehensive strategic partnership, which we agreed with India last year… Last week, I myself was on board the INS Vikrant. So we can do a lot. This is an area the PM wants to see further progress in, says UK High Commissioner pic.twitter.com/8CVkd3ksGI

The British High Commissioner spoke to the ANI news agency about the economic ties between India and the UK and stressed the need for mutual cooperation to ensure an open and secure Indo-Pacific. “The Indo-British economies are already quite closely linked, we are aiming for dual trade by 2030.”

“Economic ties are good for jobs and strategic relationships as well as for the big challenges we face over the next 25 years.”

Reiterating last year’s agreement on defense cooperation, Ellis said there remained plenty of scope for industrial and political cooperation under the new leader.

Truss, who beat former Chancellor Rishi Sunak in a bad-tempered leadership race in the Conservative Party, will succeed Boris Johnson as prime minister.

Congratulating Truss on his victory, Foreign Minister S Jaishankar said India is confident in its ties with the UK under the leadership of Truss.

“Your commitment to elevating India-UK cooperation to a new level is well known. I am confident that our relationship will grow further under your leadership,” he said.