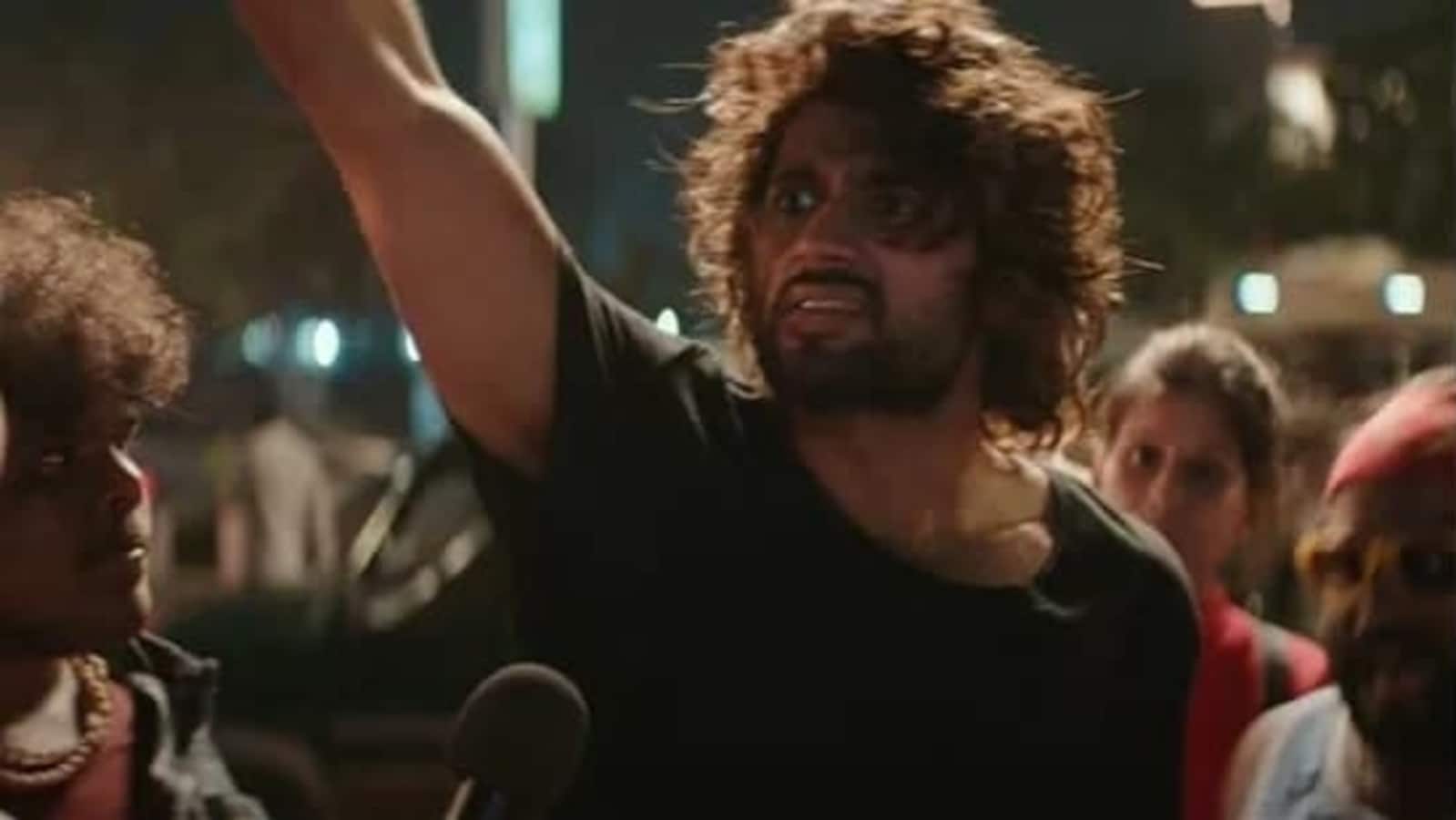 Vijay Deverakonda’s Bollywood debut Liger hasn’t performed as expected at the box office. After a slow start (Thursday for the Telugu version and Friday for the Hindi version), the film failed in Sunday’s crucial test of the same day’s cricket match between India and Pakistan. According to commercial sources, the film succeeded €35 crore across India in its opening weekend, a disappointing figure considering the size of the film. Also read: Liger combines Bollywood’s worst misogyny with the films of Puri Jaggannadh

Liger, starring Vijay in his Hindi film debut opposite Ananya Panday, was billed as a pan-Indian film. The Puri Jaggannadh direction also saw the veteran director make his foray into Hindi films. However, despite the hype and marketing, it saw a slow open and rallied just above it €5 crore in Hindi on opening day. The Telugu version started strong but fell by half over the weekend. The film was expected to be able to make up the loss when it recovers on Sunday.

However, it shouldn’t be. Negative reviews and a clash with top-flight India-Pakistan cricket at the Asia Cup meant the film failed to show the kind of growth it should have on Sunday. According to BoxOfficeIndia.com, the Hindi version of the film deserved it €3.75 crore on Sunday, down over 12% from Saturday. According to the report, the drop was due to the cricket match.

According to trade sources, the film also suffered from the high-tension sporting struggle outside the Hindi belt, reaching a figure of €35 crore across India. Adding the €He earned 20 crore worldwide, the film barely managed to cross that €50 crore mark in four days.

The pan-Indian film stars Vijay as a mixed martial arts boxer with a stutter, Ananya as his girlfriend and Ramya Krishnan as his mother. It was published in Hindi, Telugu, Tamil, Kannada and Malayalam. The film is supported by Puri Jagannadh and Charmme Kaurs Banner Puri Connects and Dharma Productions directed by Karan Johar.