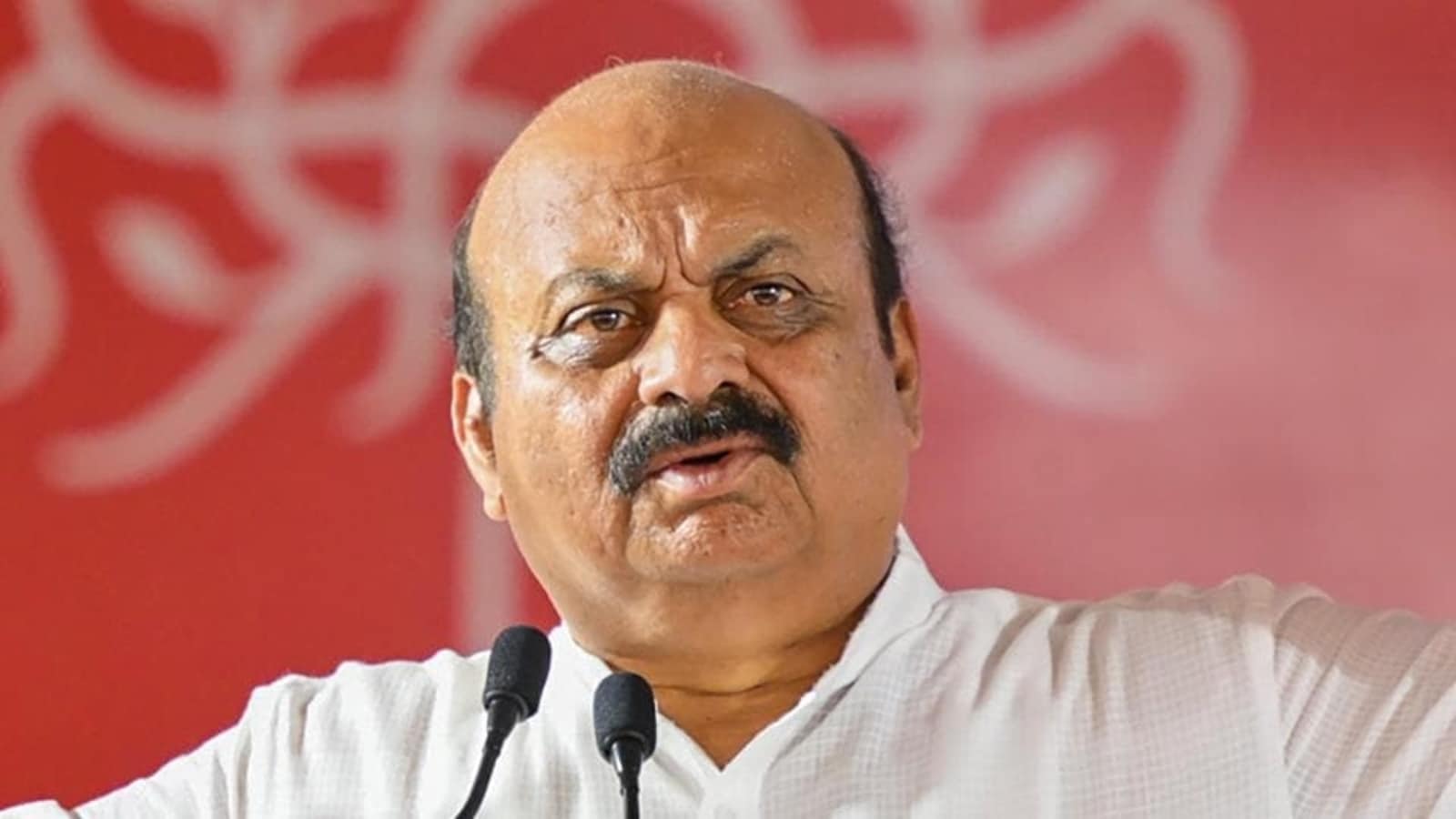 Karnataka Chief Minister Basavaraj Bommai said on Monday that the state government will recruit new teachers to replace those retiring in a year to maintain continuity.

“In the coming days, the government will recruit the full number of teachers who will retire that year, recruit the same number of new teachers, provide training and assign them in place of the teachers who will retire,” he said. said the Chief Minister while speaking after inaugurating the Teachers’ Day celebrations on the birth anniversary of former President of India, Prof. S Radhakrishnan at Vidhana Soudha Banquet Hall here.

Bommai said the state government has allocated ₹25,000 crore for the field of education of which ₹19,000 crore goes to teacher salaries and ₹5,000 crore for school development.

The Chief Minister said that pupils had stopped coming to schools for lack of toilets and that the state government had drawn up a plan to provide separate toilets for girls and boys in all public schools in India. a year here.

“This program was announced on August 15 and this work will be completed within a year. Apart from this, 4,000 new Anganwadi centers will be established by August 15. The teaching load has been reduced through the recruitment of 15,000 new teachers Both the state and union governments have formulated a number of rules to maintain the quality of education and for well-maintained schools, and these rules must be followed by school boards and teachers on a mandatory basis,” he said.

The chief minister said instructions have been given to simplify the rules and incorporate discipline to “check the exploitation of teachers”.

“It has been observed that no-objection certificates are issued for the opening of new schools without any inspection, which has impacted on the education and quality of the child. Strict action will be taken against those who flout the rules as well as against those who encourage such shortcuts,” he said.

“The government is focused on creating the right atmosphere for teachers to carry out their duties, and this decision will be based on the reality on the ground and humanity. But there will be no compromise in regarding the development of the field of education that will build the character of children,” Bommai added.

The Chief Minister said his government has given importance to education while calling for changes in education policy.

“We need to make changes in education policy, the teachers in the system and the students. First, they need to find answers about what kind of education they need. And why do they need education? Changes are needed to understand if our children are ready for the age of science and forging characters; whether patriotism has reached them or not. The world is changing and we must change accordingly.” , did he declare.