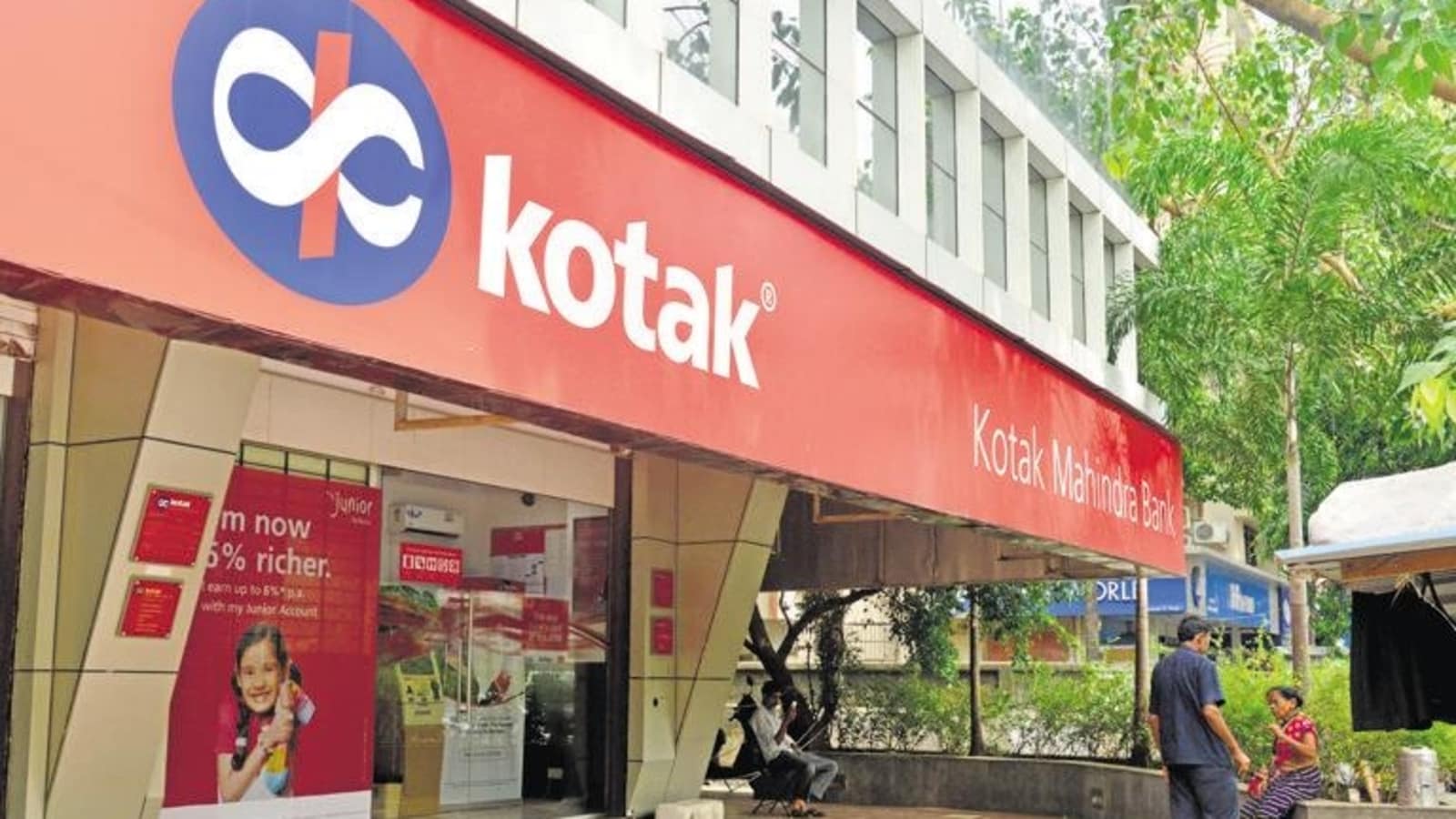 Kotak Mahindra Bank presented a normalization of fraud reports to the RBI on Tuesday, after data showed the private sector lender witnessed a large number of such cases.

“We believe that other banks do not appear to comprehensively or consistently report these types of frauds,” he said.

The bank said it had written to the RBI on Tuesday and also earlier on March 17, 2022 “to impose standardization of reporting requirements”.

It released data whether the customers or the bank suffered losses or the fraudulent amounts were eventually recovered.