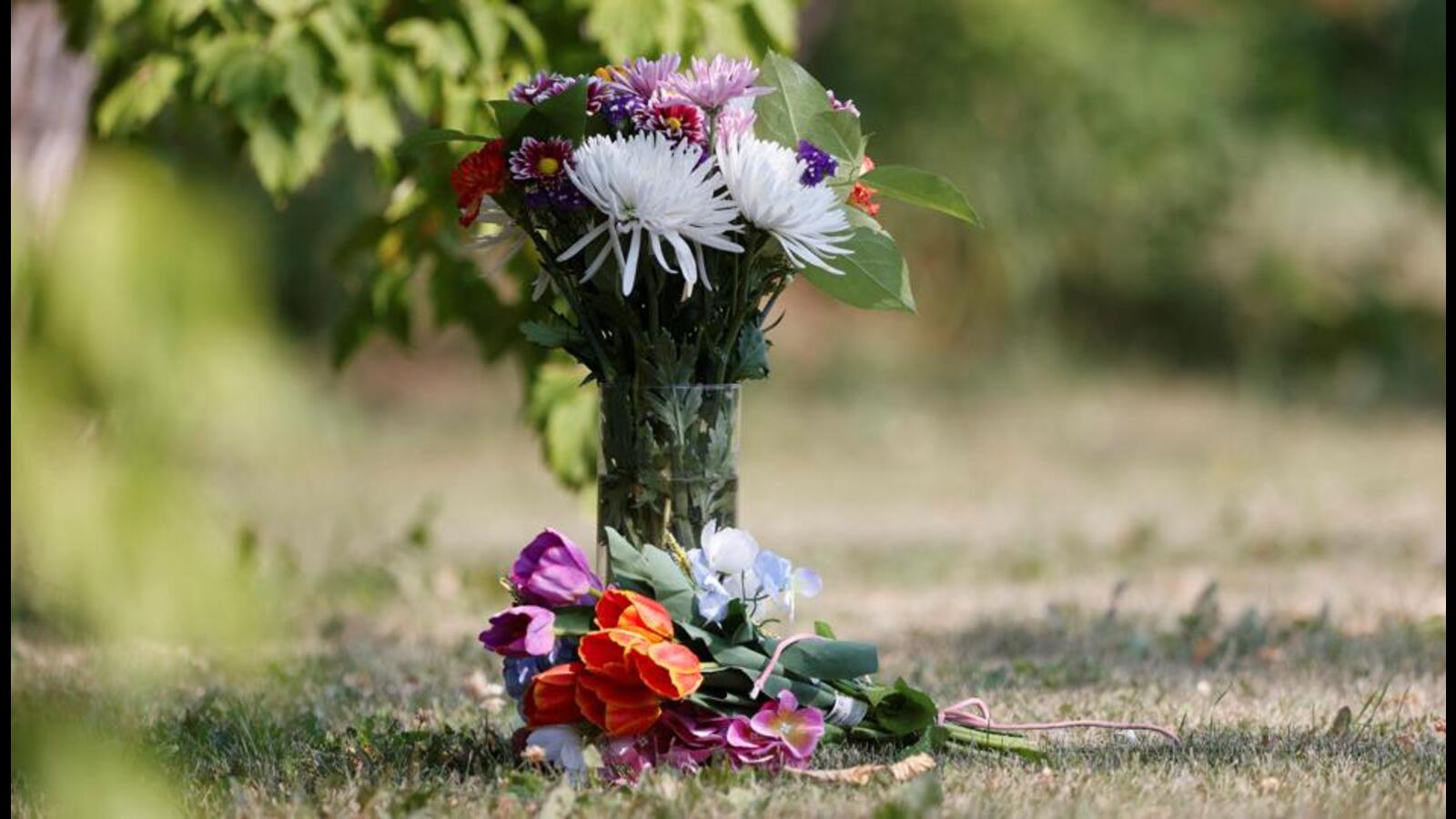 TORONTO: One of two suspects in a series of stabbings in the Canadian province of Saskatchewan early Sunday morning was found dead as police continue the manhunt for a second person.

In a statement released on Monday, Assistant Commissioner Rhonda Blackmore, Commanding Officer of the Saskatchewan Unit of the Royal Canadian Mounted Police (RCMP), said the deceased was at around 11:30 a.m. at the James Smith Cree Nation, l epicenter of the stabbing. Later that afternoon, the Saskatchewan RCMP Forensic Investigation Section confirmed the body was that of 31-year-old Damien Sanderson. “We can confirm that he has visible injuries, which are not believed to have been self-inflicted at this stage,” Blackmore noted. The exact cause of death has not yet been determined.

The other suspect, Myles Sanderson, 30, brother of Damien, is still at large. However, police said he ‘may have sustained injuries, this has not been confirmed. We want the public to know as it is possible he may seek medical attention.’ Blackmore added: ‘Even his he’s injured doesn’t mean he’s not still dangerous. Myles has a long criminal record involving both crimes against the person and property.

With the death of Damien Sanderson, the total toll from the deadly episode rose to 11, with 19 others injured, although four of them were discharged from hospital.

The search for the suspects had previously spread beyond Saskatchewan to neighboring provinces of Alberta and Manitoba.

According to CBC News, police had been looking for Myles Sanderson since May after he violated the terms of a statutory release from prison where he served a nearly five-year sentence on various charges.

In a video statement posted to Twitter on Monday, Saskatchewan Premier Scott Moe said, “Yesterday’s attacks were horrific beyond anything we could imagine. There are no words to adequately describe the pain and loss suffered by the families of the victims.

On Monday, Canadian Prime Minister Justin Trudeau spoke with Moe and leaders of the James Smith Cree Nation and assured them that the federal government “stands ready to help in any way” possible,

Following the stabbings, the James Smith Cree Nation announced a state of emergency which will remain in place until September 30.