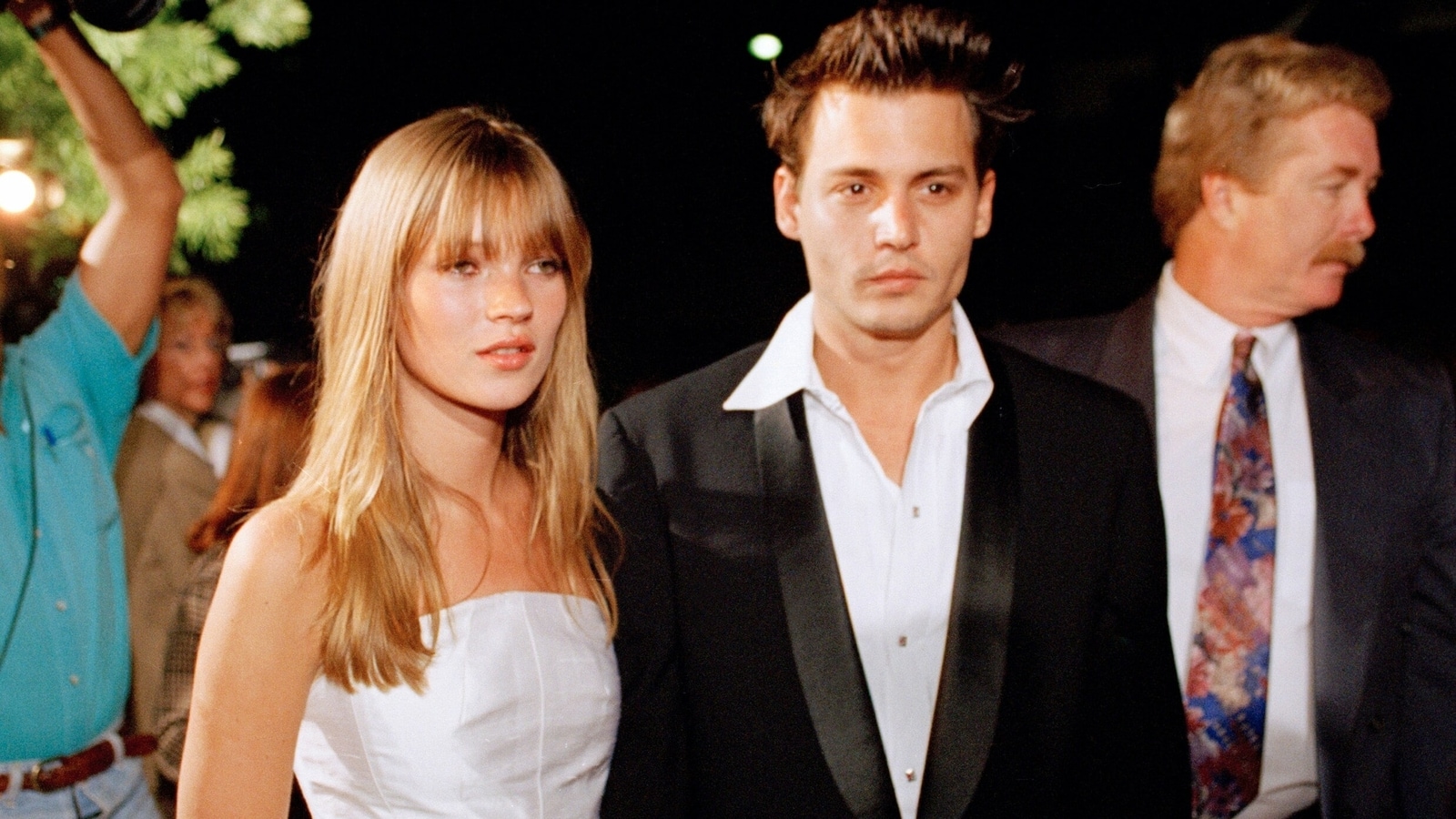 Kate Moss recently recalled a hilarious anecdote from when she was dating Johnny Depp. The model shared that Johnny Depp, who she dated from 1994 to 1998, once asked her to pull a diamond necklace he had hidden in his bottom. She also revealed that this was the first diamond she ever owned. Also read| Kate Moss reveals why she supported ex Johnny Depp during Amber Heard trial

In a recent interview with British Vogue, Kate Moss was looking back at her old pictures when she came across one of them wearing a diamond necklace at a 2005 red carpet appearance. Recalling the interesting story of how Johnny gave her the necklace, she shared: “These diamond necklaces that Johnny gave me were the first diamonds I ever owned. He pulled her out of the crack of his ass.”

Kate Moss and Johnny Depp’s former relationship was recently back in the spotlight after testifying on his behalf in the high-profile defamation case between him and his ex-wife Amber Heard. During the trial, Amber cited a rumor she had heard that Johnny had pushed Kate down the stairs as the reason she hit him when she saw him near a staircase next to her sister Whitney Heard, who was trying to start an argument to end between them.

Kate testified in court, clarifying that Johnny had indeed taken care of her after she accidentally slipped during a trip to Jamaica together. Johnny’s attorney, Ben Chew, later said of her testimony: “Fortunately, Ms. Moss came forward. And this is a woman who has never testified for any reason, a very private person, a very successful person. And she wanted to correct the record, and she did so very specifically.” The trial ultimately ruled in Johnny’s favor, awarding him greater compensation, but the jury found both parties guilty of mutual defamation.