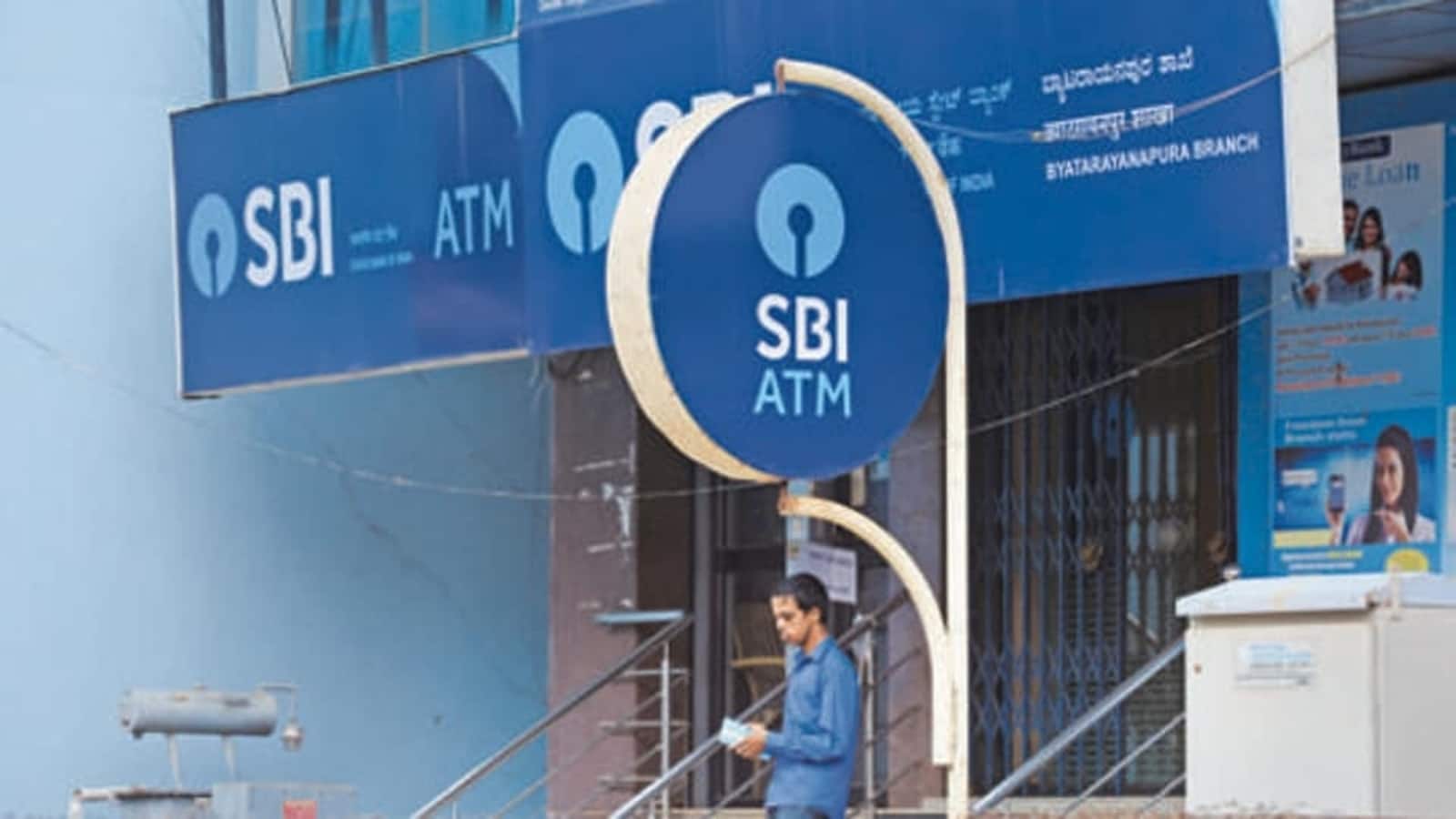 Janmashtami 2022: Janmashtami is a Hindu festival celebrated every year to mark the birth of Krishna, the eighth avatar of Vishnu. An integral part of Indian culture, the Janmashtami is celebrated in different ways in all states. The biggest celebration takes place in Mathura and Vrindavan, where Krishna is said to have been born and spent his youthful years.

On Janmashtami, devotees participate in ceremonies and prayers at temples dedicated to Lord Krishna. The day may be preceded by a full day of fasting and prayers until midnight, when Krishna is believed to have been born.

This year, the festival is celebrated on August 18 and 19 due to the overlapping times of Ashtami Tithi, according to Vedic Panchang. Although Janmashtami is not an official central government holiday, it is a public holiday for schools, colleges and businesses in many states.

Which states have announced a Janmashtami holiday?

However, due to confusion over the date of the festival this year, some states have given August 18 a public holiday, while others have called it August 19.

Will banks be open on Janmashtami?

According to the Reserve Bank of India’s holiday calendar, commercial and public sector banks will be closed on August 18, 19 and 20 in some states due to the festival.

Meanwhile, banks will remain open in all other states these days.