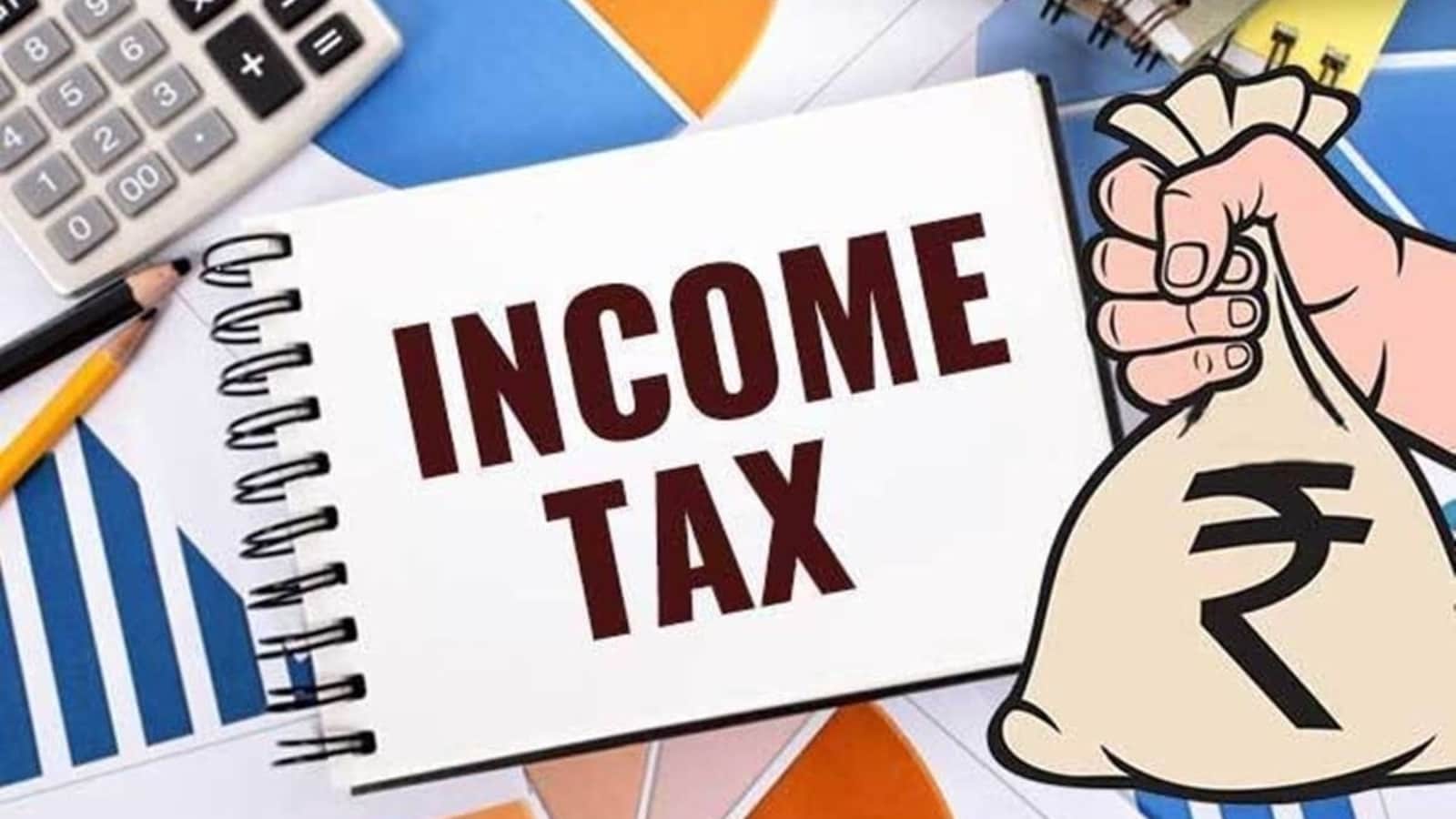 The Income Tax Department said on Friday that taxpayers can claim credit for taxes paid outside India before the end of the tax year if the computer return is filed within the prescribed time.

Until now, the Foreign Tax Credit (FTC) could only have been claimed if the Form 67 along with the necessary documents had been filed within the time limits for filing the original return, thus limiting the possibility of claiming a credit for taxes paid outside India.

The Central Board of Direct Taxes (CBDT) has changed the tax rules giving relief to taxpayers to claim a Foreign Tax Credit (FTC).

In a tweet, the Income Tax Department said that “the declaration on Form No. 67 may now be provided no later than the end of the relevant assessment year.”

The amendment applies retrospectively, so this benefit is available for all FTC claims filed in the current fiscal year, he added.

Nangia Andersen LLP Partner – Direct Tax, Sachin Garg said the amendment has provided much-needed relief to taxpayers who can now claim the FTC by providing Form 67 along with the necessary documents before the end of the tax year if the statement is filed in the original. due date or late filing date of the income tax return.

“The FTC can now be claimed even when filing an updated tax return, provided that Form 67 is provided prior to filing such return. This will certainly increase the ease of doing business in India and prevent taxpayers permanently lose the FTC if Form 67 is not filed by the tax return filing due date,” Garg said.

AKM’s global head of tax markets, Yeeshu Sehgal, said this relaxation in filing Form 67 until the end of the tax year instead of before the tax filing deadline is a relief for taxpayers, as they can also claim the FTC after filing the return. .

“It will also lead to a reduction in FTC tax disputes, as there have been differing interpretations on the admissibility of the FTC in the event of delay and non-filing of Form 67 at present, as the tax rules do not mention no consequences for not filing in such form,” Sehgal added.