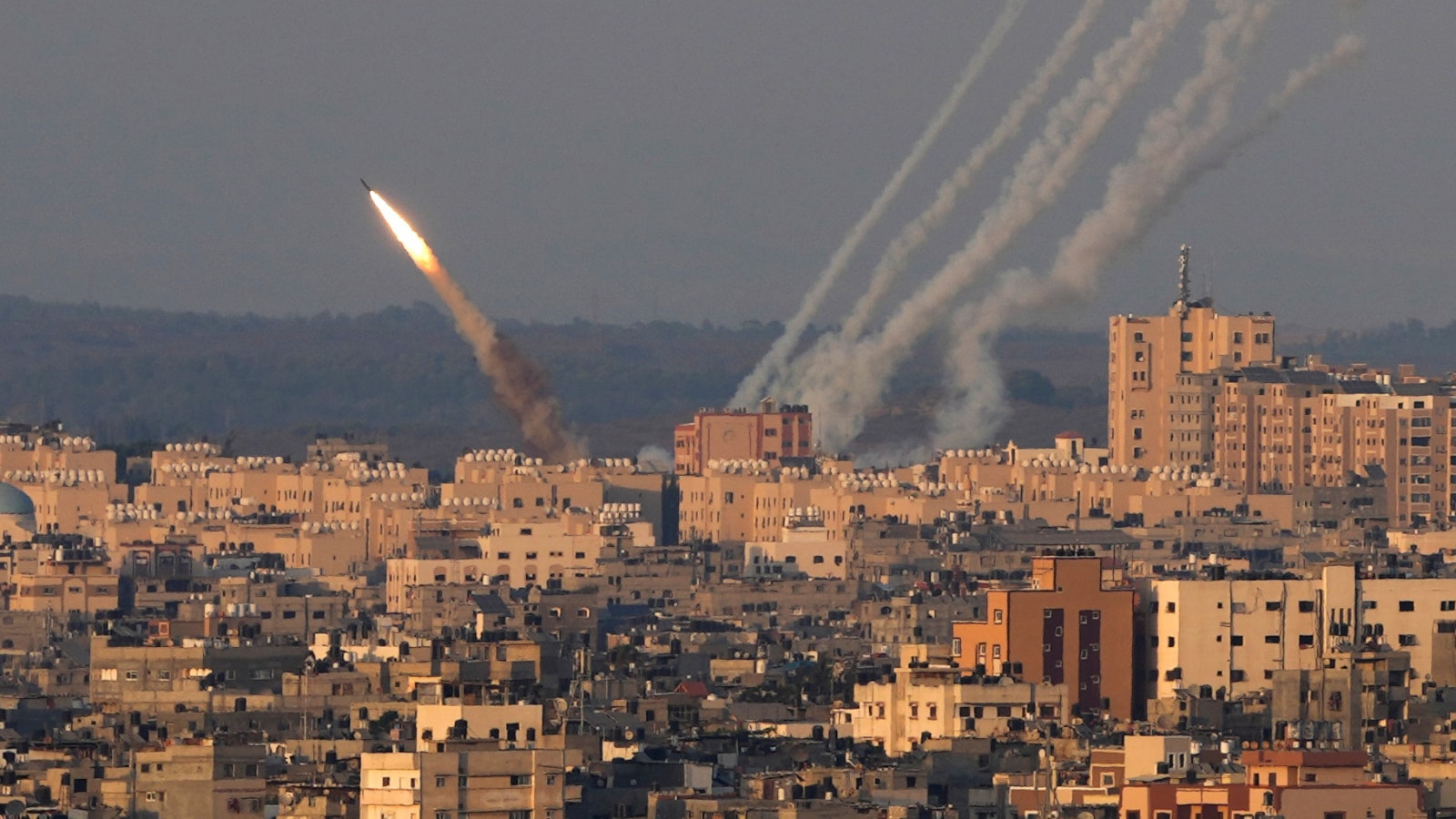 There were no immediate reports of damage or casualties.

This is the second reported attack in less than a week. On August 31, Israel fired rockets at the airport, causing property damage, according to Syrian state media.