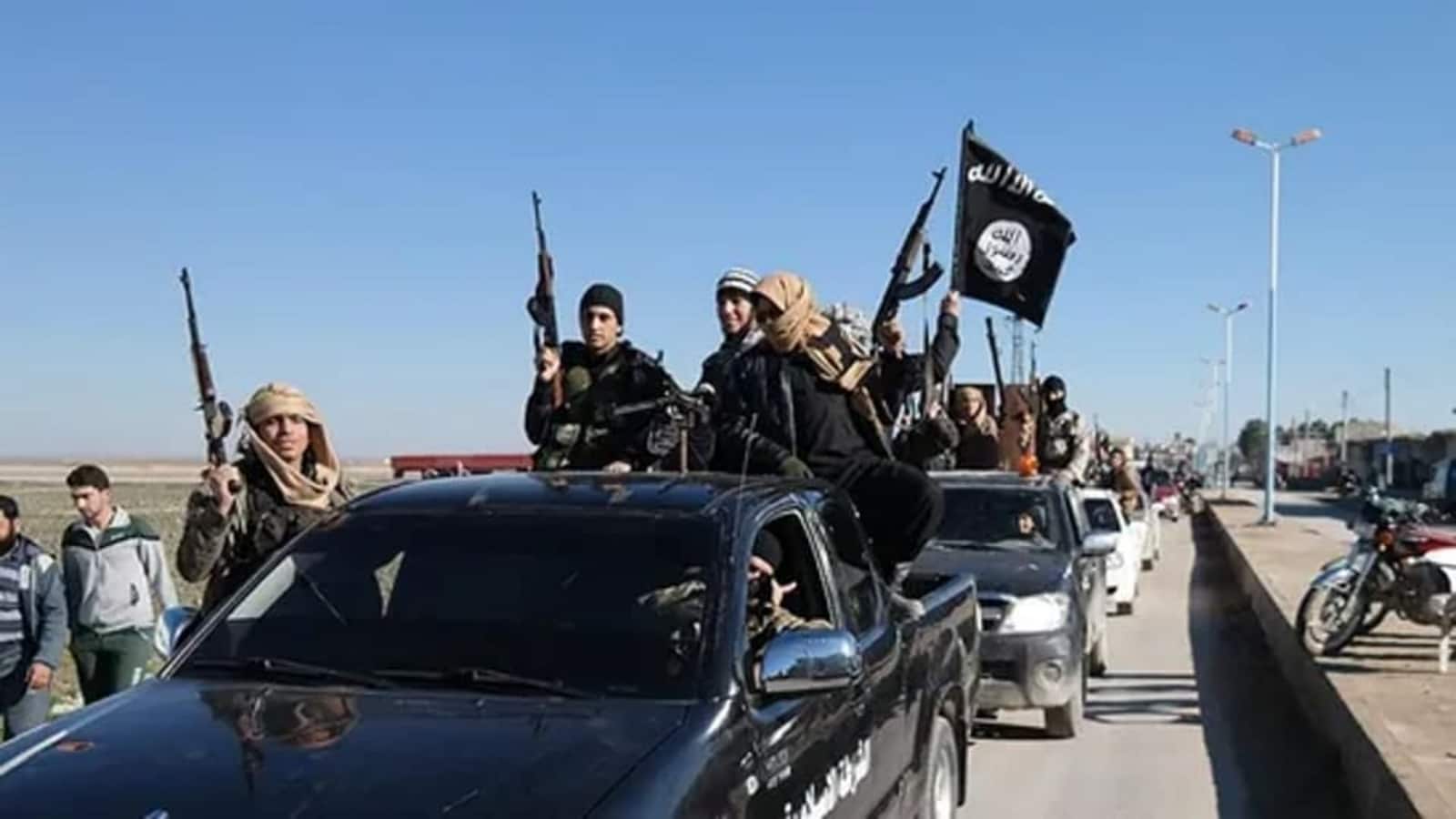 Islamic State – Khorasan Province (ISKP) will soon release a propaganda video about the assassination of senior Afghan official Rahimullah Haqqani, who died in a suicide bombing last month, the group’s media arm, the Al Foundation, has announced. Azim. The Islamic State affiliate could use the video to win the support of Salafis and undermine the Taliban government in Afghanistan. Rahimullah Haqqani, known for his fiery speeches against Daesh, had survived at least two previous assassination attempts.

While the influential cleric held no official position in the leadership of the Taliban, he had taught many members of the group over the years, according to an AFP report. Haqqani had even recently come out publicly in favor of allowing girls to go to school.

The eighth issue of Daesh magazine has the cover photo of its slain spokesperson Maqbool Orakzai alias Abu Kumar Maqbool who was previously the main spokesperson for Tehreek-e-Taliban Pakistan.

The magazine also praises last year’s attack at Kabul International Airport in which 13 US military personnel and dozens of civilians were killed. Civilians were trying to flee Afghanistan following the Taliban takeover. Daesh said the attack was aimed at disrupting the transfer of power in Afghanistan from the United States to the Taliban.

Several other articles criticize the Taliban who have completed a year of rule in Afghanistan after toppling the Western-backed government on August 15, 2021.

Violence in Afghanistan remains at a worrying level with almost no signs of letting up in the coming days. There has been a significant increase in terrorist activity across Afghanistan since the Taliban came to power in August last year. The data shows that National Resistance Front and Islamic State Khorasan Province (Daesh) fighters are gaining strength, leading to a further escalation of violence.