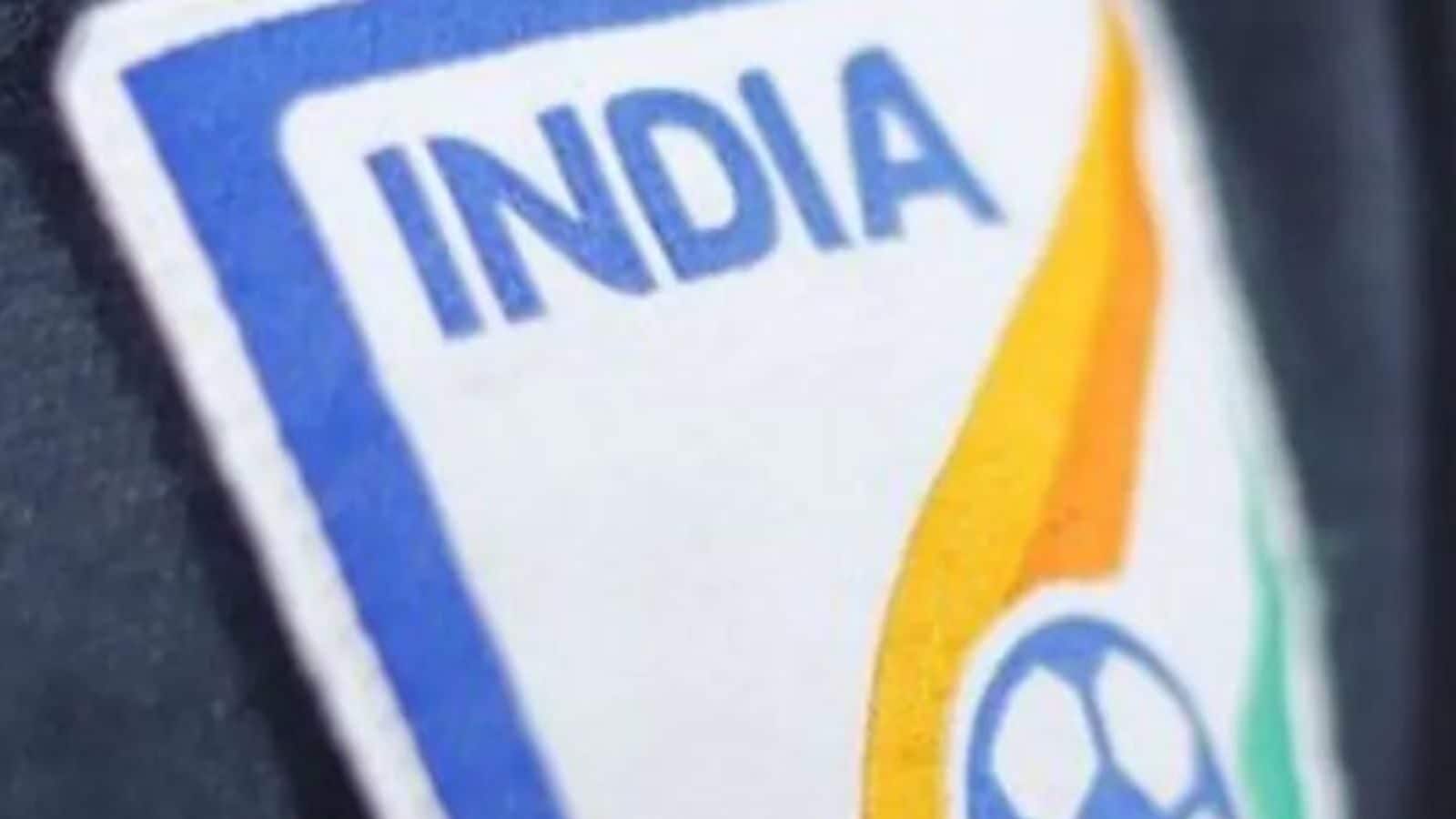 Just when it seemed like all the bridges were clear to hold the all-important elections to pick the new leaders of the All India Football Federation (AIFF), a new storm seems to be brewing around the polls.

At a meeting held in the nation’s capital on Wednesday attended by representatives of 25 of the 36 state associations, a decision was taken to unanimously elect the former India goalkeeper and Bengal BJP leader Kalyan Chaubey as next AIFF President. However, it has now emerged that there was an air of resentment during the consultations.

Rajasthan Football Association President Manvendra Singh had walked out of Wednesday’s meeting citing that FIFA had banned AIFF due to third party interference which is allowed again now.

“When I spoke at the meeting after Saji Prabhakaran’s opening remarks, I said that this whole process involves interference from a third party which is against the interest of the game. I I also said that nobody knows better than the state associations how difficult it is to manage football.

“You have to get all the stakeholders on board. And now you come up with the name of someone who has never worked in a state agency, or run the game, even at the district level. So how can he handle domestic football? It shows that there is a third party interest involved in the whole process,” Singh explained.

“In some way, we all violate the principle of third-party interference,” Singh concluded.