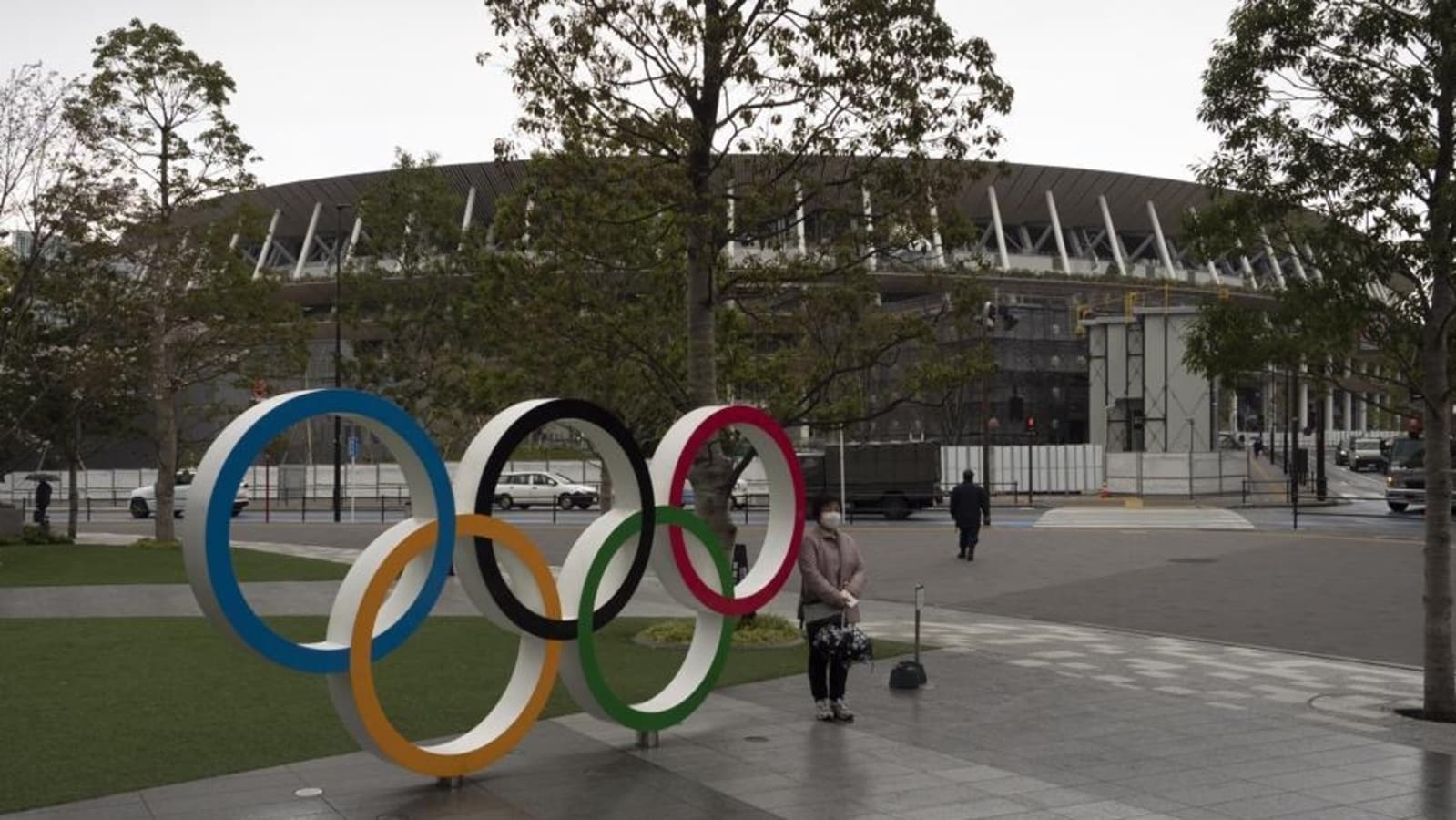 A day after the International Olympic Committee issued a final warning to the Indian Olympic Association (IOA) to put its house in order by December or face suspension, senior IOA officials are come together to decide on the next course of action.

After carefully reviewing the current situation of the IOA during its Executive Board meeting on Thursday, the IOC sent a letter to IOA Secretary General Rajeev Mehta and even suspended the IOC session in Mumbai scheduled for may. If anything, this action itself spells out IOC’s seriousness in the matter.

The AIO elections have been due for a year now, as the issue of amending its constitution is before the courts. The IOA will have to walk a tightrope in following the court’s guidelines regarding amendments and also ensuring compliance with the IOC Charter.

“We are discussing the matter with our lawyers as well as senior IOA officials and will respond appropriately to the IOC’s letter on Monday,” said IOA Secretary General Rajeev Mehta, whom the IOC considers as the “main point of contact” in its relations. .

“We will have to comply with the IOC guidelines, but there is nothing we can do at this stage because it is a Supreme Court status quo. We have to see how we can bind the courts and also the IOC Charter. We will welcome the elections by December. I have asked all stakeholders to come to me with their issues and we can sort it out,” Mehta said.

On August 16, the Delhi High Court had appointed a Committee of Trustees (CoA) to lead the IOA and bring its constitution in line with the National Sports Code which promotes transparency and good governance in sports federations. The High Court had given IOA 16 weeks to complete its election. However, the Supreme Court ordered the status quo the following day, as the Center and IOA argued that IOC would not appreciate third-party interference. The football governing body (FIFA) had banned the Indian Football Federation (AIFF) over the CoA which ran the federation.

The big challenge for the IOA will be to pass the amendments as directed by the High Court. Most important are the age and term limit clauses which restrict an individual to a maximum term of 12 years/3 terms in the EC and General Assembly; elimination of the voting rights of State Olympic Committees; those seeking successive re-election for the same position must obtain a two-thirds majority and allow only DSFs from Olympic disciplines to be members of the IOA with voting rights. He also ordered the appointment of 25% of eminent sportsmen of exceptional merit with the right to vote in the general assembly of the IOA.

The IOA insists that its constitution follows the Olympic charter. In this respect, the meeting of the IOC with the AIO on September 27 will be crucial. The IOC has proposed a joint meeting in Lausanne in the presence of all “interested parties”.

“The Honorable Court has raised some questions about the constitutional amendments, so we need to inform the IOC. The meeting with the IOC will be an opportunity for us to establish a timetable (for the elections), to follow the advice of the IOC on the way forward and then to take the case to the honorable tribunal to see that we are moving in the right direction,” said Acting AIO President Anil Khana.