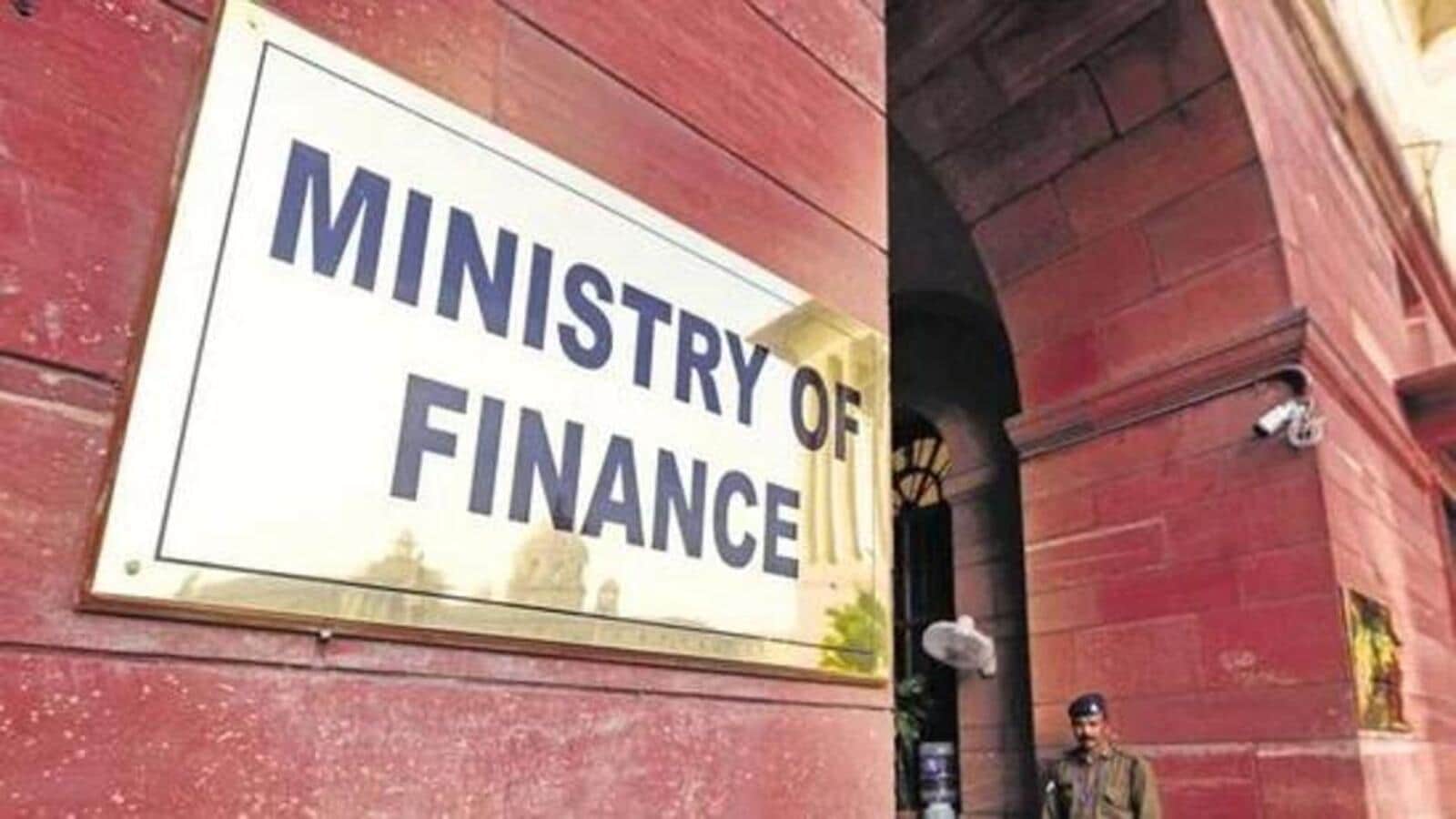 “While 53.2% of this was denominated in US dollars, Indian rupee-denominated debt, estimated at 31.2%, was the second largest,” it said in a statement. Data for 2021-22 was released by the External Debt Management Unit (EDMU) of the Department of Economic Affairs (DEA) of the Ministry of Finance.

“Non-sovereign external debt, estimated at $490.0 billion at the end of March 2022, recorded a growth of 6.1% compared to its level a year ago. CBs, NRI deposits, and short-term commercial credit accounted for about 95% of non-sovereign debt. Short-term trade credit increased significantly by 20.7% to $117.4 billion at the end of March 2022 due to an increase in imports in 2021-22,” he added.

“From a cross-country perspective, India’s external debt is modest, ranking 23rd in the world. In terms of various debt vulnerability indicators, India’s sustainability was better than that of low- and middle-income countries (LMICs) as a group and vis-à-vis many of them individually” , he added.