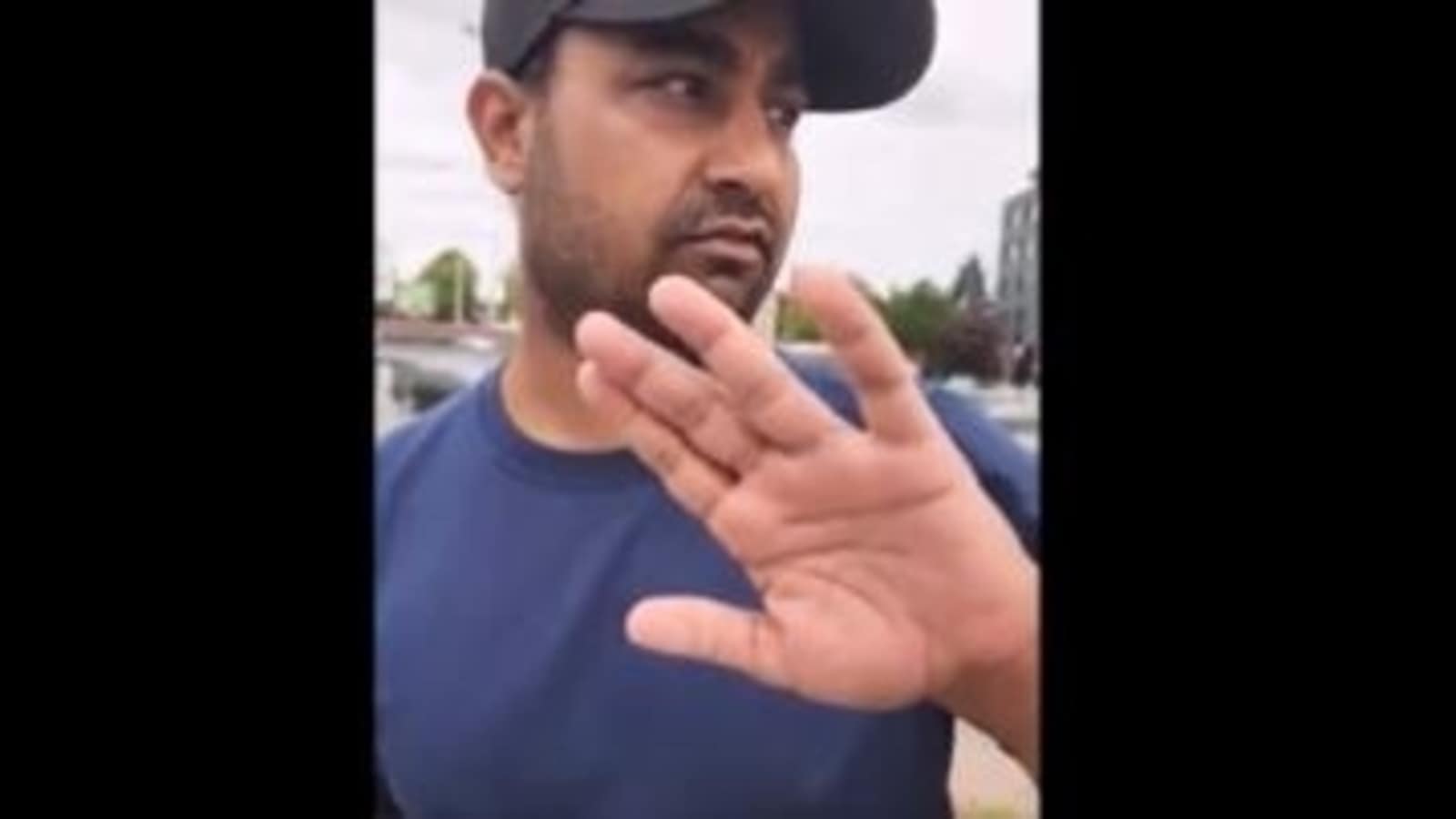 A new video of an Indian being racially abused, allegedly by an American in Poland, has surfaced on social media. The Indian whose identity has not yet been established was called a parasite, a “genocidaire” in the video and was invited to visit India. “Stop filming me,” the man continued in the video, but the attacker said he had the right to film it because it was his country. The incident came to light after a Hindu was abused in California by an American Indian Sikh, and a group of four women were heckled in Texas – in similar attacks, wondering why Indians are everywhere. Read also | “Dirty Hindu”, “disgusting dog”: an American Indian abused by a Sikh in California

The date of the latest attack has not yet been confirmed or what led to the conversation between the two people, as no complaints have been filed. Read also | “You…Indians are…”: Texas woman arrested for assaulting American Indians. viral video

Social media users identified the location as Warshaw’s Atrium Reduta mall, and the attacker as Jon Minadeo II, allegedly the founder of Goyim TV — “A white nationalist and deeply anti-Semitic channel,” wrote a user on Twitter. Read also | “Never have I felt so…”: an Indian man behind the camera shares his encounter with a Texas woman

“You are genocide of our race”

Passers-by were also filmed as the attacker followed the Indian with his camera.

“Do you think you can just invade Poland? You have your own country. How come you don’t go back to your country?” The Indian escaped him and continued walking.

“Europeans want to know why you come to the white man’s land to take off from our hard work. Why don’t you build your own country? Why are you a parasite? You are genociding our race. You are an invader. Come on us, invader. We don’t want you in Europe. Poland only for Poles. You’re not Poles,”