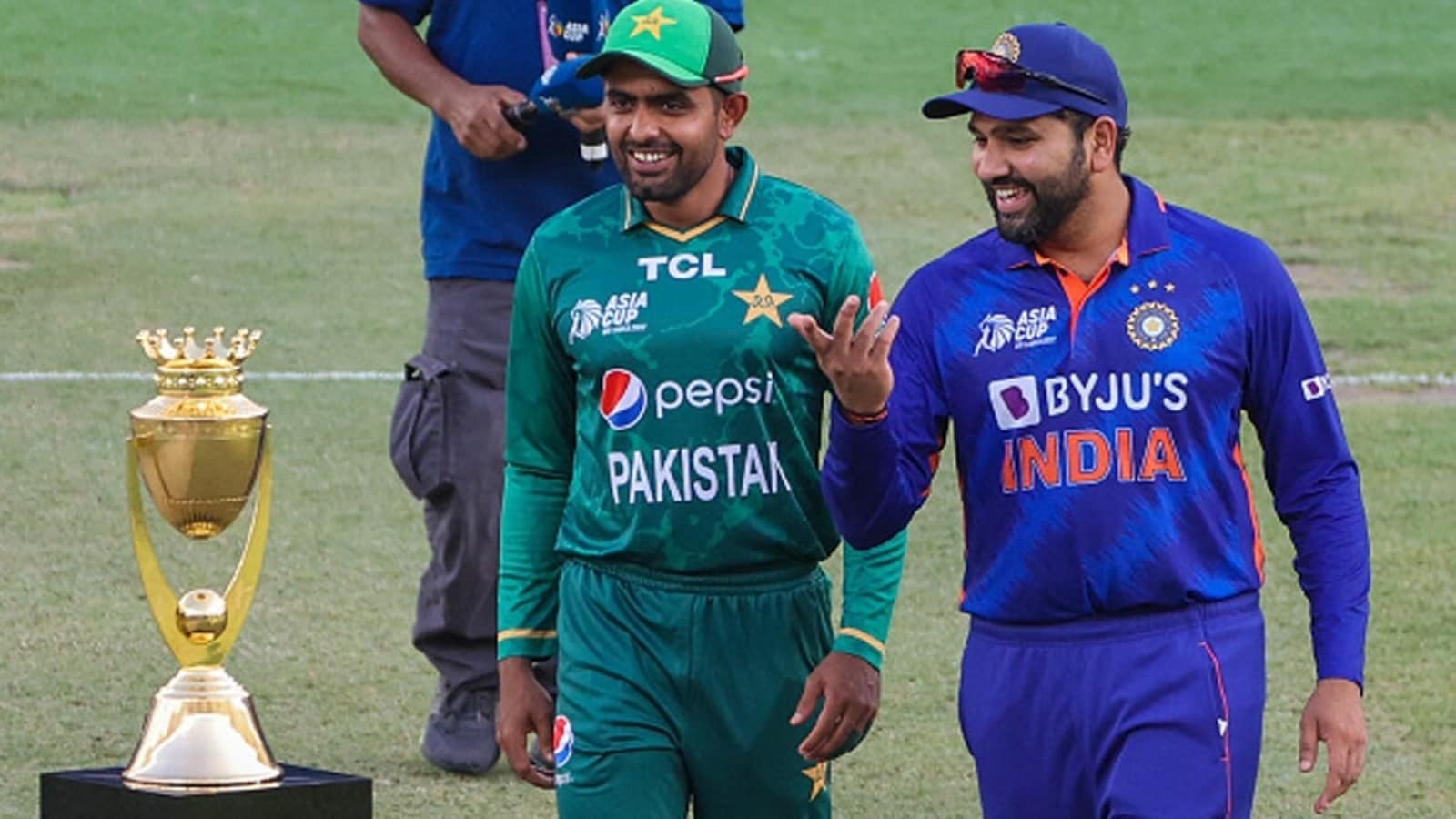 Cricket is back in full force ahead of the festive season as 176 million viewers tuned in to watch the first six matches of the 2022 Asian Cup. The high-octane blockbuster between India and Pakistan on August 28, 2022, recorded a cumulative reach of 133 million and recorded 13.6 billion minutes, registering a growth of almost 30% compared to the Ind-Pak meeting in the 2016 Asian Cup.

Speaking about the India-Pakistan DP World Asia Cup 2022 match record viewership during the opening week, Sanjog Gupta, Head – Sports, Disney Star said, “The Asian Cup 2022 record viewership demonstrates Cricket’s unparalleled power to bring fans together across platforms, reinforced by Disney Star’s focus on audience expansion We focused on elevating the stature of the Asian Cup as a marquee tournament and on broadening the appeal of Ind vs Pak as the must-go “Greatest Rivalry”.

Our high-decibel marketing campaign, combined with a focus on preliminary programming and regional coverage, resulted in the Ind vs Pak league game becoming the highest-rated T20I of all time (outside of league games). World Cup). It is an ideal start to the cricket festival which includes bilateral series against Australia and South Africa and is followed by the ICC T20 World Cup.”

Ahead of the Asian Cup 2022, Star Sports, India’s home of sports, has released a series of activations to capture the attention of its viewers and fans like never before. While the #GreatestRivalry campaign exemplified the emotions, passion and pride of an Indian fan, a host of programming and amplification initiatives added to the fandom and general fervor for the tournament.

Star Sports was also instrumental in bringing together two of the biggest legends – Ravi Shastri and Wasim Akram – after nearly a decade of hosting a LIVE ‘Shaz and Waz’ show. Additionally, a ‘Virat: Heart To Heart’ special featuring King Kohli has become the most candid interview the Indian legend has ever given.

Team India’s next series will be at home as they host ICC T20 World Champions Australia in a 3-T20I series which kicks off on September 20, 2022 at 7.30pm, live and exclusively on Star Sports Network and Disney+ Hotstar.