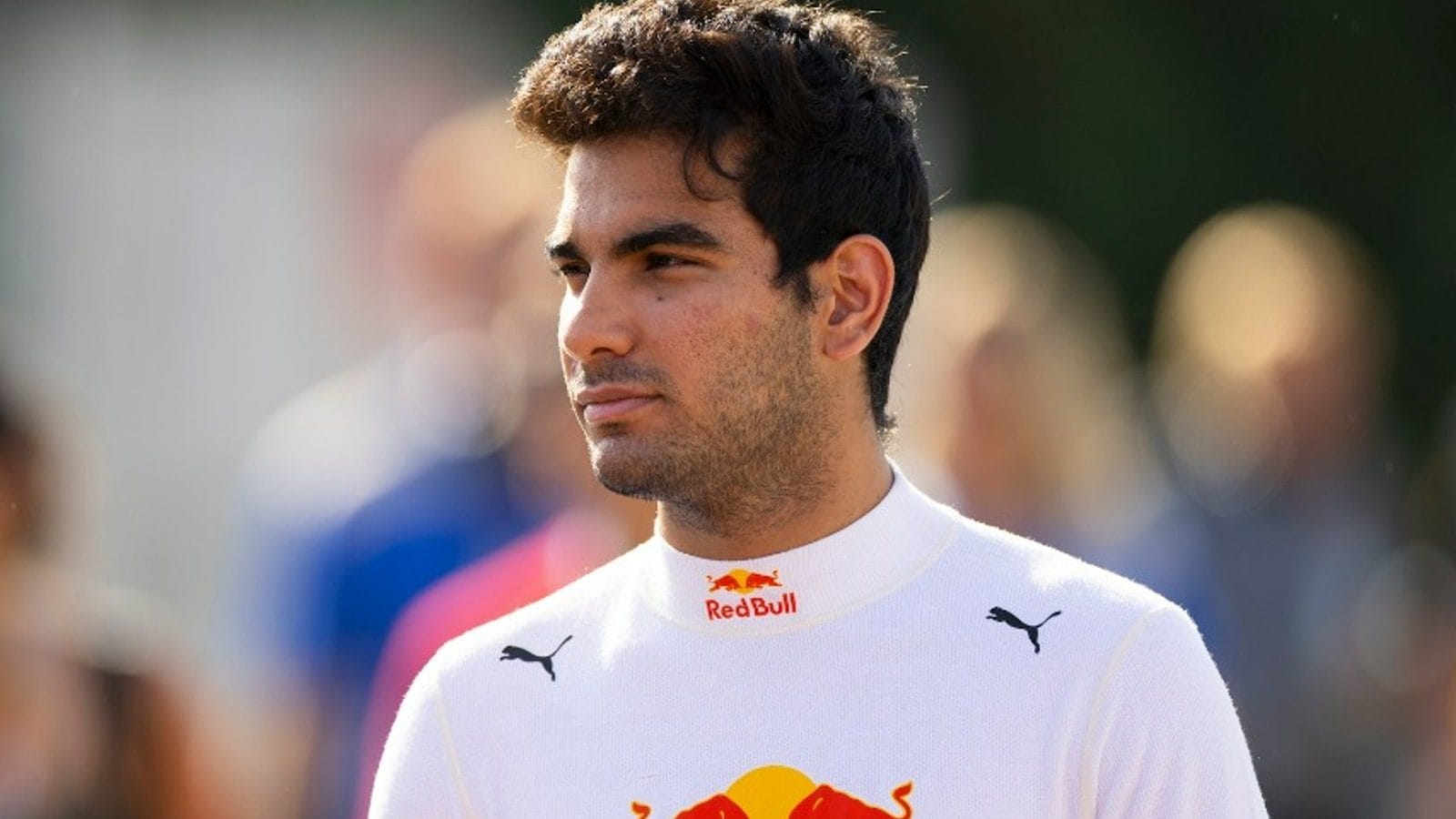 Indian driver Jehan Daruvala heads to the iconic Spa-Francorchamps circuit this weekend hoping his Prema Racing team have moved on from their recent struggles as the Formula 2 championship returns from the summer break for its Belgian round .

The 23-year-old, who opened the season with a streak of five podium finishes in six rounds, and team-mate Dennis Hauger suffered a string of meager results in the races leading up to the summer break as Prema suffered a lack confusing pace. .

READ ALSO | It is very unlikely to see women in F1 in the next five years, says CEO Stefano Domenicali

But after recharging his batteries during the break and analyzing with Prema the team’s struggles, three-time F2 winner Daruvala is ready to hit the reset button and hope to be back in the fight at the front.

Daruvala said: “I can’t wait to get back in the car and get back to racing. I had a great break at home with my family and friends and I feel rested, rejuvenated and ready to go. The races preceding the summer break did not go as planned. But we’ve worked hard to figure out why and I can’t wait to see what we can do this weekend.

The 7 km long Spa-Francorchamps track, one of the most historic and fearsome circuits on the calendar, is Daruvala’s favorite place.

The Red Bull-backed racer won there in 2018 while racing in European Formula 3 and followed that up with a podium finish in the FIA ​​F3 Championship the following year.

This weekend will only be the second outing for Daruvala around the track in Formula 2 machines.

The series will race as a support event for the Formula 1 Belgian Grand Prix.