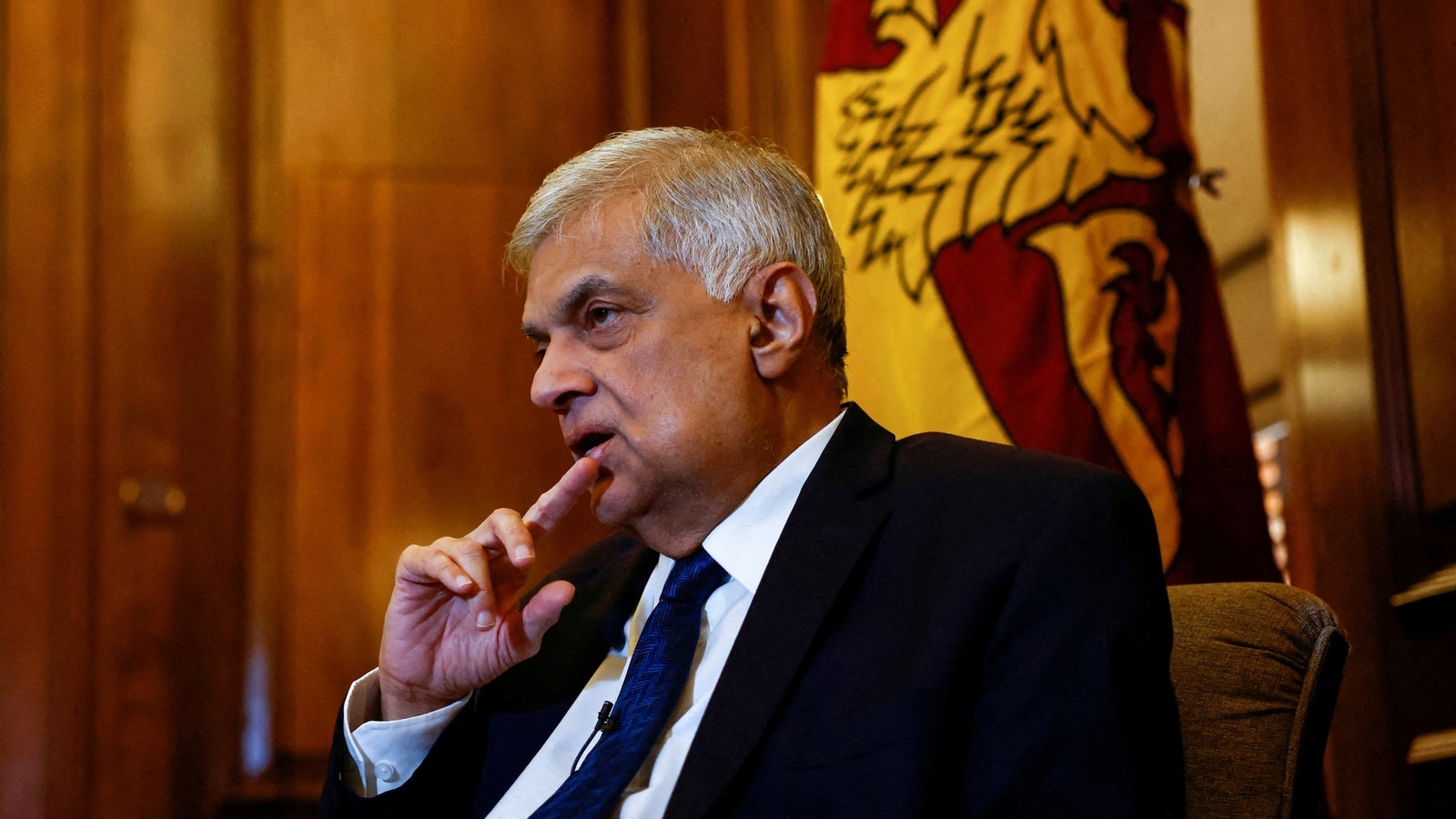 Crisis-hit Sri Lanka has reached a preliminary agreement with the International Monetary Fund (IMF) for a loan of around $2.9 billion, the international lender said in a statement on Thursday.

“The objectives of Sri Lanka’s new IMF-supported program are to restore macroeconomic stability and debt sustainability,” the statement said, outlining the 48-month arrangement under the IMF’s Extended Financing Facility.

The agreement is subject to the approval of IMF management and its Board of Directors and is conditional on the Sri Lankan authorities’ compliance with previously agreed measures.

The IMF is also demanding to receive assurances of financing from Sri Lanka’s official creditors, in addition to ensuring that efforts are made to reach a collaborative agreement with private creditors.

The IMF program will aim to increase government revenue to support fiscal consolidation, introduce new prices for fuel and electricity, increase social spending, strengthen the autonomy of the central bank and replenish the depleted foreign exchange reserves of the country.

“Starting from one of the lowest income levels in the world, the program will implement major tax reforms. These reforms include making the personal income tax more progressive and broadening the tax base. tax for corporation tax and VAT,” the statement said.

Sri Lanka needs to restructure nearly $30 billion in debt, and Japan has offered to hold talks with other major creditors, including India and China.

It will also have to strike a deal with the international banks and asset managers that hold the majority of its $19 billion in sovereign bonds, which are now classified as defaulted.

The indebted country has requested up to $3 billion from the IMF in a bid to escape its worst economic crisis since gaining independence from Britain in 1948.

Sri Lankans have faced severe shortages of fuel and other basics for months, leaving them in political turmoil and hit by soaring inflation, which is now nearly 65% ​​year-on-year.