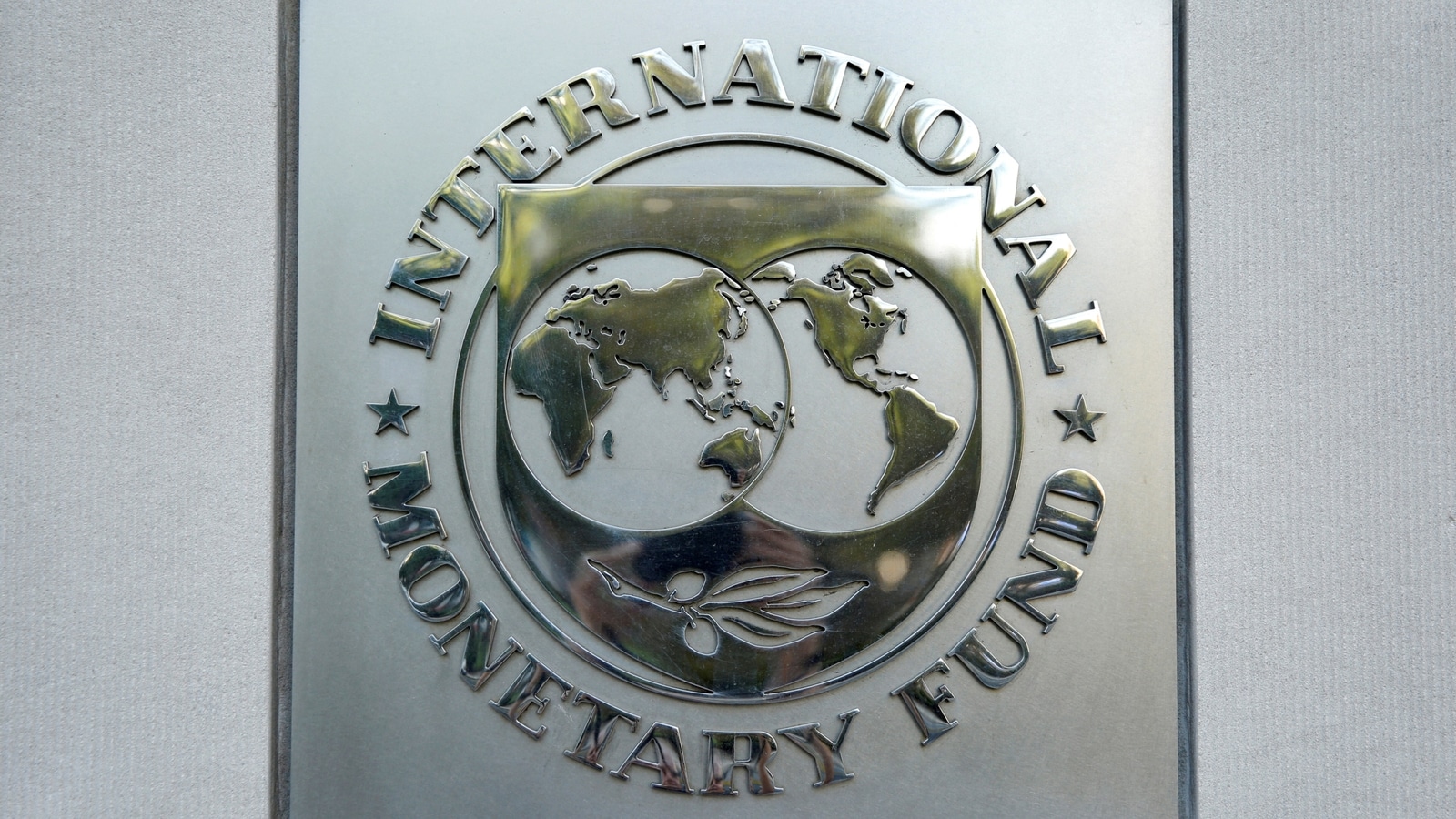 The IMF board on Monday approved the relaunch of Pakistan’s Expanded Financing Facility (EFF) program, after which the cash-strapped country will receive the 7th and 8th tranches of $1.17 billion.

“We should now receive the 7th and 8th tranches of $1.17 billion. I want to thank Prime Minister @CMShehbaz for making so many tough decisions and saving Pakistan from default. I congratulate the nation,” he tweeted.

Pakistan and the IMF had signed the $6 billion deal in July 2019, but the program was derailed in January 2020 and was briefly reinstated in March this year before derailing again in June.

The global lender also approved increasing the loan amount to around $7 billion and extending it until June 2023.

The development follows the completion of $4 billion in bilateral funding from four friendly countries, including China and Saudi Arabia, and would pave the way for immediate disbursement.

The board meeting was convened after Saudi Arabia, the United Arab Emirates, Qatar and China confirmed to the IMF that they had reached arrangements for $4 billion in bilateral financing to Pakistan, which was the last obstacle to the rescue plan after the completion of all prior actions agreed under the SLA.

IMF board approval is expected to reverse ever-depleting foreign exchange reserves, strengthen the Pakistani rupee and support the balance of payments.

Ahead of the IMF board meeting, Prime Minister Shehbaz Sharif on Sunday accused ousted Prime Minister Imran Khan’s Pakistani party Tehreek-e-Insaf of trying to sabotage the IMF deal, saying the ” self-serving policy” would cause enormous injustice to the country. .

Since Khan’s ouster in April, Pakistan’s currency has fallen to an all-time low of 240 amid uncertainty over IMF aid.