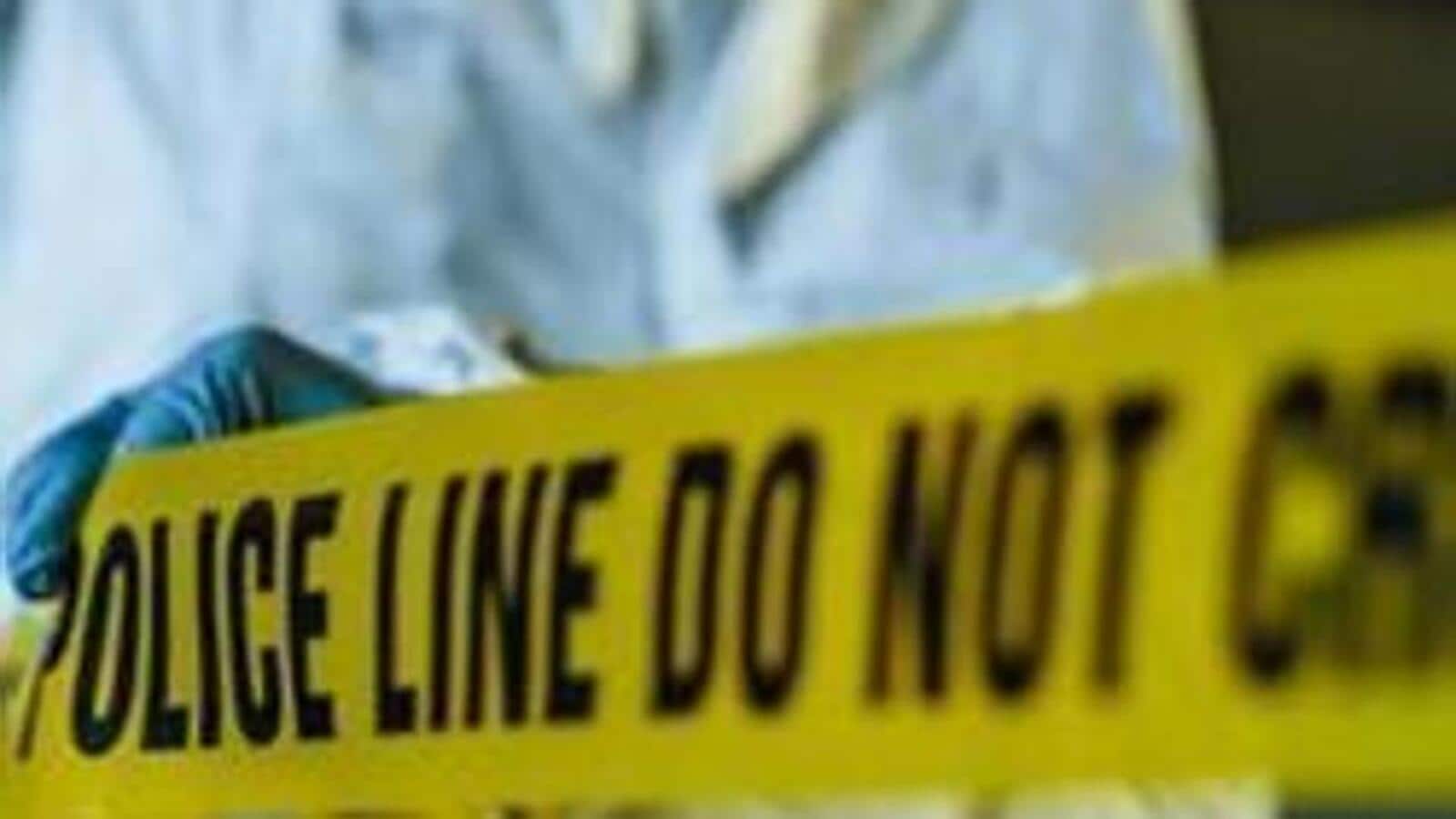 Kashaf was first arrested on August 24, shortly after his slogan was posted on social media, but was released on bail by the local court the same evening.

On Tuesday, however, Hyderabad cybercrime police arrested him for a second time under the Telangana Remand Act 1986 and sent him to Chanchalguda Jail.

“He was convicted under Sections 153(A) (promoting enmity between two different groups), 505(2) (making statements inciting people to cause trouble) and 504 (intentional insult to cause a disturbance). breach of the peace) of the Indian Penal Code,” Hyderabad Police Commissioner CV Anand said in a statement.

Raja Singh was also arrested under the same PD law and sent to Charlapalli jail on August 25, two days after being released on bail by the local court hours after his arrest for his alleged profane remarks.

The police commissioner said Kashaf usually posts provocative and inflammatory social media posts and videos via his Twitter account with the aim of promoting enmity between Hindus and Muslims, breaking communal peace and disturbing public tranquility. .

On the night of August 22-23, Kashaf along with many others held a dharna outside the police commissioner’s office in Basheerbagh and protested the BJP legislator’s remarks.

“Kasaf incited protesters to shout provocative and inflammatory slogans like ‘Naara-e-Takbeer Allah Hu Akbar’, ‘Gustak-e-Rasool ki ek hi saza, sar tan se juda’ (beheading is the only punishment for a person who disrespects the Prophet),” Anand said in the statement, adding that since the video and slogans went viral on national TV stations and social media platforms, it has disrupted public order in all the countries.

He recalled that following his slogans, there were widespread protest programs with violent incidents in different parts of Hyderabad over the following two days.

Apart from the latest incident, Kasaf has also been implicated in three other offenses in the past, including inciting people through video messages to protest against the law amending the citizenship law and the national register of citizens, the protest against the alleged demolition of a mosque in Shameerpet and a case related to an attack on Congress leader and former MLC Mohammed Ali Shabbir.