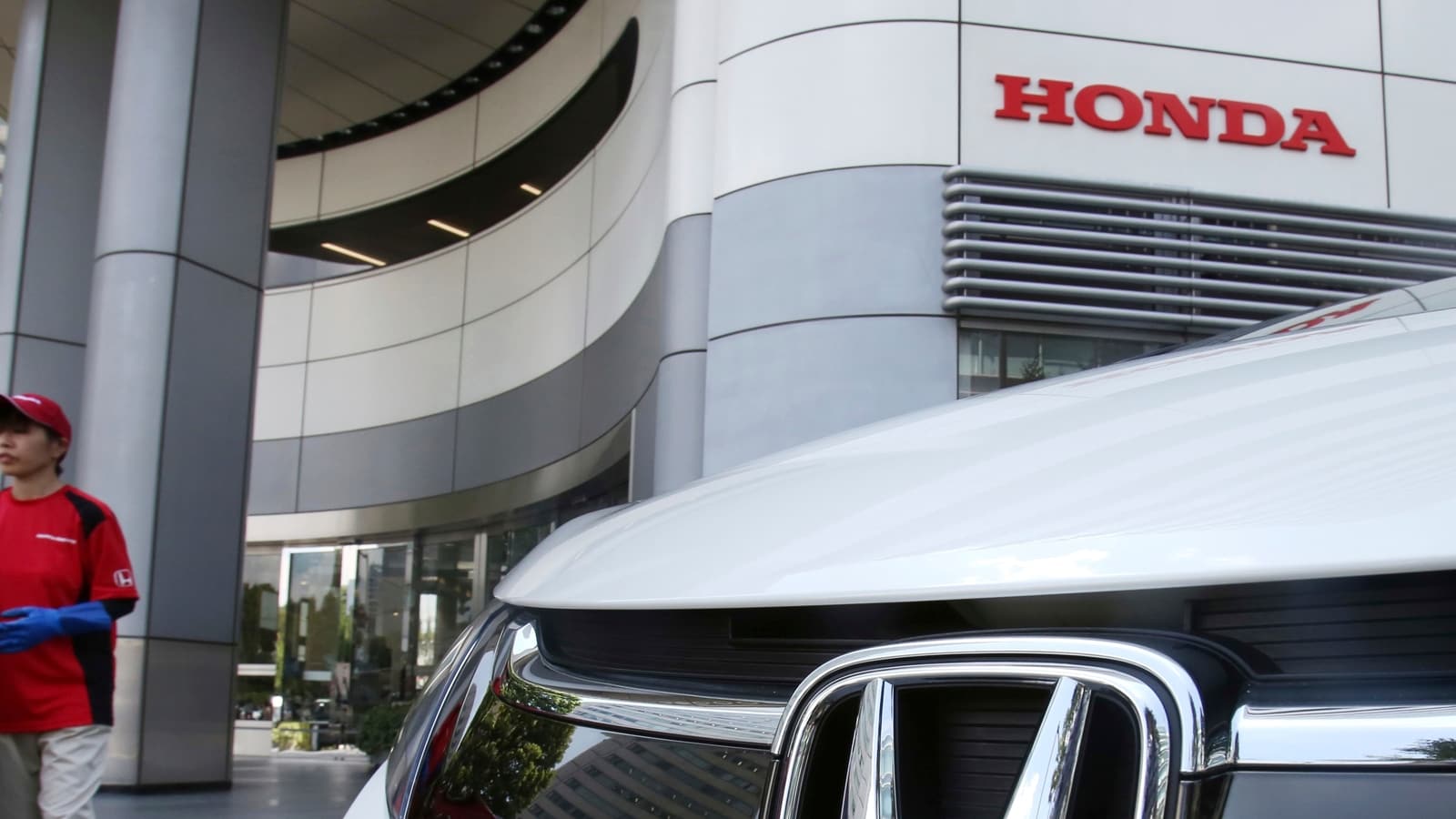 Buying a Honda India two-wheeler is expected to become more expensive as the company has announced an increase in the prices of scooters and bikes manufactured by it, according to a report in the Hindustan Times’ sister publication, Live Hindustan. While the hike is highest for the CB200X motorcycle (Rs. 17,340), the cost of the Activa 6G STD scooter has only been increased by ₹968 ( ₹72,400 of ₹71,432 in April).

Read also : What were the best-selling scooter brands in July 2022? Honda Activa tops the list