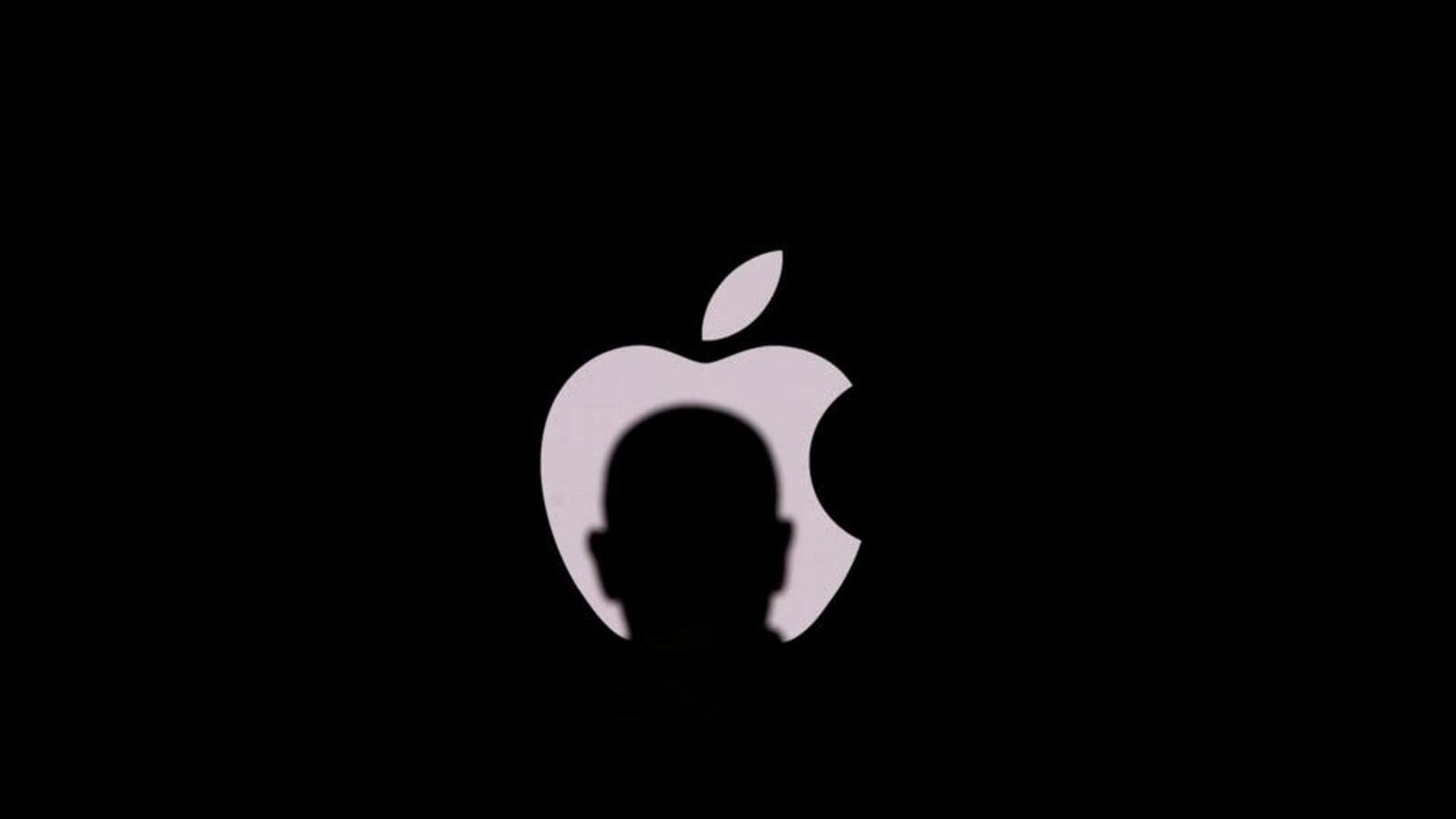 Cupertino, California: Apple on Wednesday launched its new iPhone line, a new rugged Apple Watch Ultra and the latest generation of its Airpods Pro wireless headphones, unveiling upgrades to some of its most popular devices during its first product launch in person since the start of the Covid-19 pandemic.

The new phone, the iPhone 14, includes camera upgrades, including a machine learning-based image processing feature that the company says improves low-light photography capabilities by 49% and autofocus in the front camera. The iPhone 14 Pro series gets a new 48-megapixel camera.

The new features unveiled on the iPhone 14 are collision detection and a new emergency alert system based on satellite communication. The iPhone 14 prices start at Rs79,900 while the iPhone 14 Pro series costs Rs1.29,900 and above.

The iPhone 14 models will test Apple’s ability to make money at a time of high inflation in many markets. The iPhone 14 Plus model will have a bigger screen like Apple’s iPhone Pro models but the same A15 processor chip as the previous iPhone 13.

The Emergency SOS service will allow people to update their location or communicate with emergency services using satellite connectivity, even when they don’t have a mobile phone or WiFi network. For this feature, the company has implemented a new emergency response infrastructure, which will relay SOS messages to the nearest first responders. This will go live in the US and Canada for now, with a two-year subscription included. The global rollout is unclear.

The iPhone 14 Pro now has a pill-shaped cutout in the display for the front camera and sensors, and will integrate with apps for notifications and features, which should help it merge better with the interface.

The company has also upgraded the Airpods Pro, the wireless headphones with active noise cancellation. The next-gen product now features an H2 chip with new low-distortion drivers and amplifiers. The headphones now feature improved noise cancellation, including a new customization option that the company says takes into account the shape of the user’s ears, and a new adaptive “transparency mode” that cancels out noise aggressive environments.

Another brand new product is the Apple Watch Ultra, a rugged watch for athletes and lovers of outdoor adventures. The larger 47mm watch has a titanium case and special features for divers, a dual frequency Global Positioning System (GPS) link. The new watch is expected to cost Rs 89,900 in India.

But significant upgrades were also announced to its existing Apple Watch lineup, which now features Series 8. These included new car crash detection, which uses new accelerometers and multiple motion sensors to determine when someone suddenly suffered a physical impact typical of a car accident.

The watch will then proceed to call the emergency services. Apple says the algorithms were trained on one million sets of crash test data.

Additionally, the company has rolled out new health tracking features in Series 8 aimed at helping women better track their menstrual cycles. The new version of the existing Watch line includes new temperature sensors that will help determine ovulation in retrospect.

Apple said it doesn’t have the key to decrypting health data such as cycle tracking.