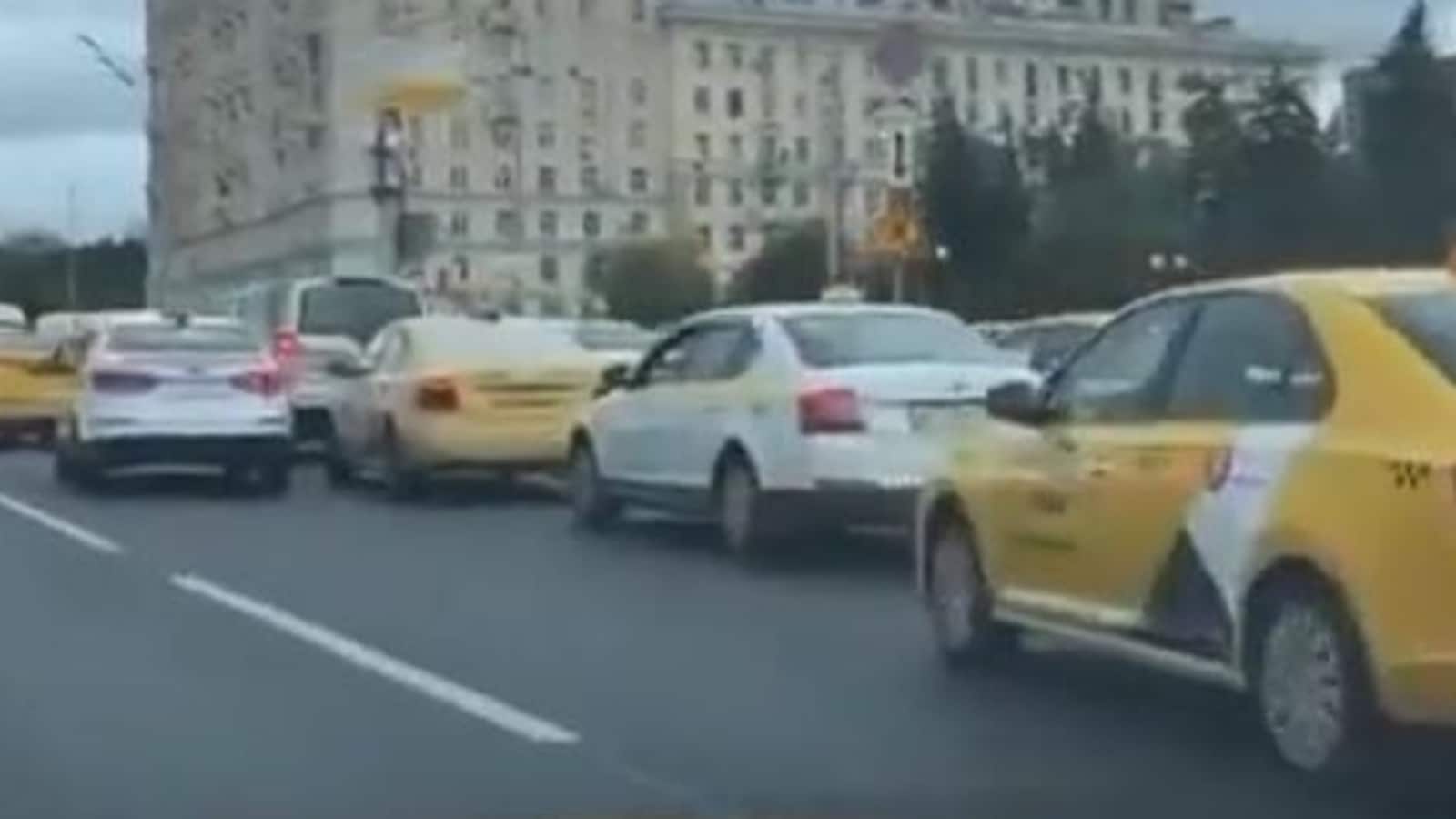 Hackers broke into Russian ride-hailing service provider Yandex Taxi, ordering dozens of taxis to the same location in Moscow at the same time, causing a huge traffic jam in the capital that lasted about 40 minutes.

Yandex Taxi is owned by Russian information technology (IT) giant Yandex. It is the largest taxi service in the country.

The incident happened on September 1 on Kutuzovsky Prospekt, a large radial avenue in Moscow.

A Twitter account by the name of Russian Market, identified as a freelance journalist, shared a video of the traffic jam at Kutuzovsky Prospekt, showing a long line of taxis.

“Someone hacked Yandex Taxi and ordered all available taxis from Kutuzov Prospekt in Moscow. Now there is a huge traffic jam with taxis. It’s like a James Bond movie,” Russian Market wrote on Twitter .

Yandex spokesperson Polina Pestova told The Verge on Saturday, “On the morning of September 1, Yandex Taxi encountered an attempt by attackers to disrupt the service – several dozen drivers received bulk orders in the Fili region.”

The cyberattack could be seen as an action against Russia’s war on Ukraine, which has been going on for more than six months now.

Yandex has not yet confirmed who was behind the attack, The Verge further reported. However, the hacker group Anonymous claimed responsibility.

‼️#Moscow had a stressful day yesterday. Russia’s largest taxi service “Yandex Taxi” was hacked by the #Anonymous collective. A traffic jam took place in the center of Moscow when dozens of taxis were sent by the hackers to the address of Kutuzovsky Prospekt. #OpRussia pic.twitter.com/6fp1hp0f7r

“Moscow had a stressful day yesterday (September 1). Russia’s largest taxi service “Yandex Taxi” was hacked by the Anonymous collective. A traffic jam occurred in central Moscow when dozens of taxis were sent by the hackers to the address on Kutuzovsky Prospekt,” Anonymous TV tweeted on September 2.