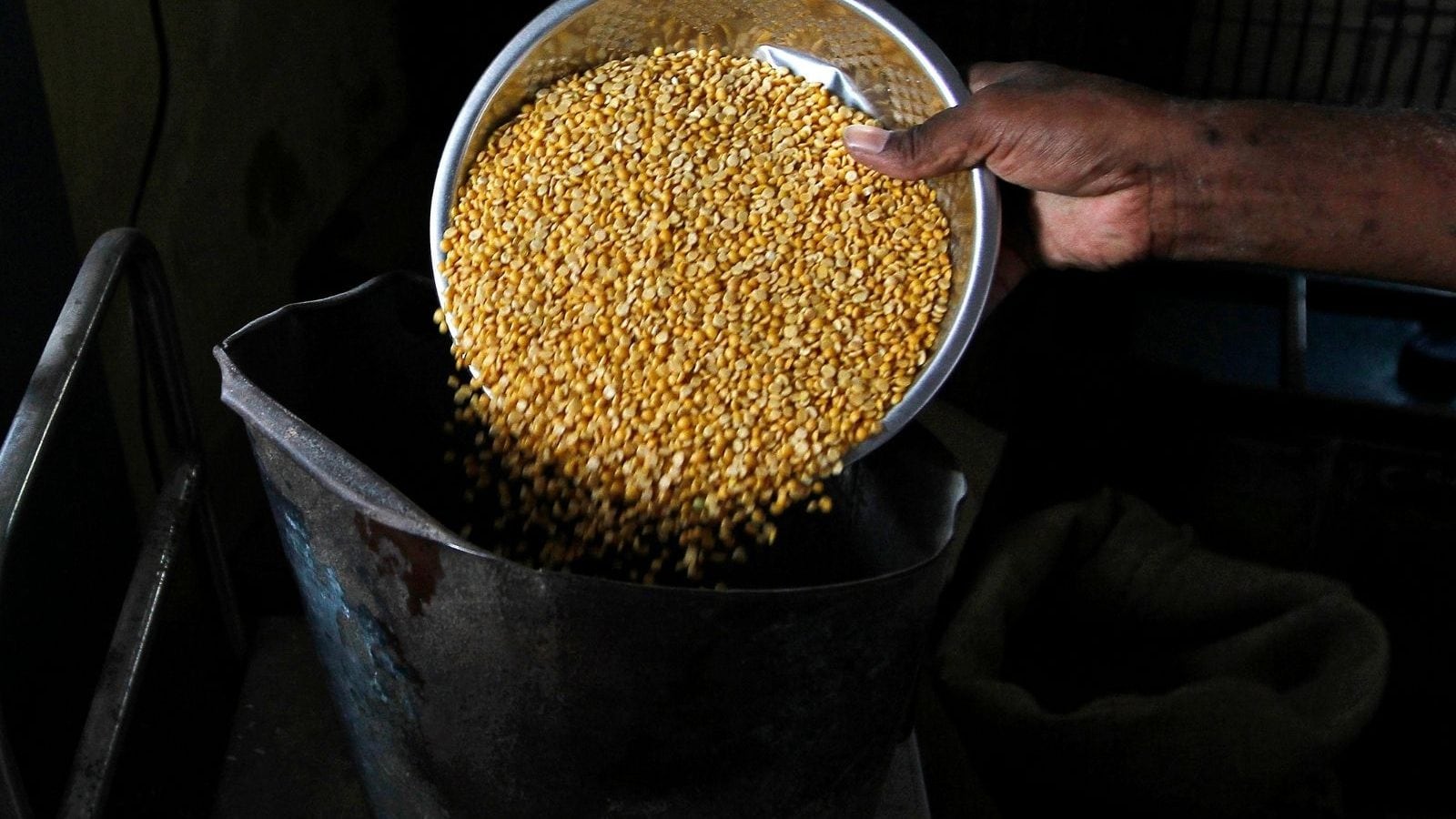 Telangana has a total of 54.19 Lakh ration card holders. Although the Center has provided subsidized food grains to 1.91 crore of registered beneficiaries under the National Food Security Act (NFSA), the state government is providing full support for the Aadhaar sowing and process. automation of the Fair Price Shop (FPS).

Under the National Food Security Act, the state receives a monthly allocation of 1,08,000 tons of food grain (rice) and the Center bears the cost of Rs 364 crore per month and Rs 4,367.5 crore rupees per year at a subsidized rate of 3 rupees per kg of rice.

So while the central government bears the entire cost from procurement to the distribution process, the Telangana government provides subsidized rice at the central issue price of 3 rupees per kg against an economic cost of 36.7 rupees per kg. The state government gives Rs 2 while Re 1 is collected from NFSA beneficiaries.

The Center also provides additional free food grain under Pradhan Mantri Garib Kalyan Yojana (PMGKAY) with 95,811 MT of free rice per month to NFSA beneficiaries in Telangana for whom a monthly subsidy charge of Rs 351 crore is borne by the government central.

So far, out of 24 LMTs allocated to the Telangana government, 20.64 LMTs have been distributed across the six phases of PMGKAY.

She said the Center bears the lion’s share of the subsidized rice which is sold to beneficiaries in the state at the rate of Re 1 kg. “The rice which is sold at Rs 35 in the open market was distributed to the people of Re 1 here. How much does the state government bear? she asked the Collector.

She said the Center provides the rice to the shops covering all costs including logistics and storage and tries to get a response on whether the free rice is reaching people or not.