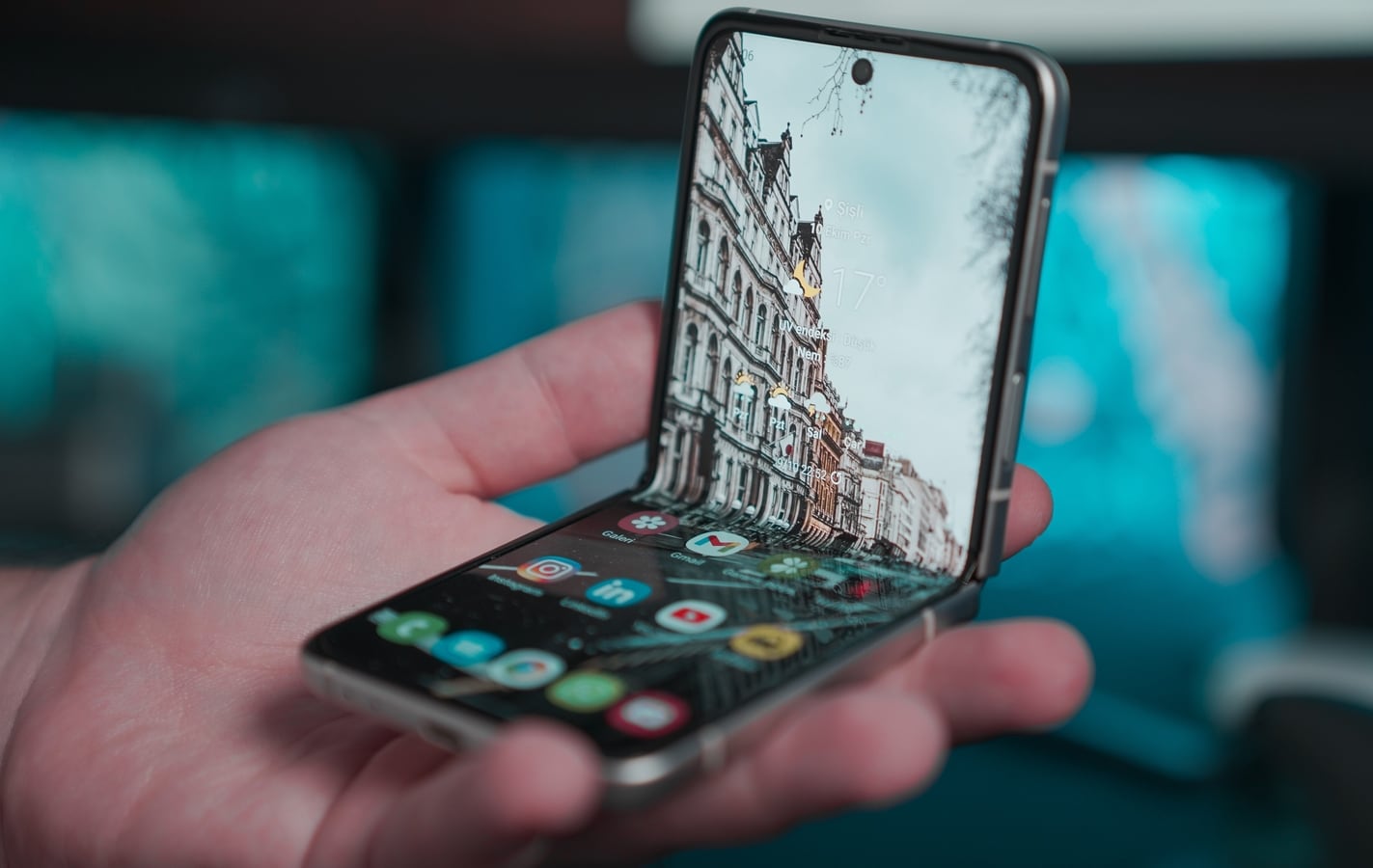 Tech giant Google may soon launch its highly anticipated first foldable phone, increasing competition in the foldable phone segment which is more or less dominated by Samsung. Work on the model is already underway and should be launched by 2023, a report from the sister website of the Hindustan Times – Live Hindustan states.

Google’s foldable phones have been expected for many years, but its complex technology and Samsung’s popularity have since delayed the plan.

What are the expected features?

According to the report, Google Pixel Fold may have a 5.8-inch cover with a 2K display.

Other than that, Google will use its flagship Tensor 2 chip, which is expected to be included with the Pixel 7 series of phones.

This foldable phone will feature a 50MP main camera. At the same time, the Sony IMX787 sensor is found in its other camera. A central punch-hole cutout will be given in the phone for the front camera.

Where will production start?

Google began to relocate its production facilities out of China due to geopolitical unrest and supply chain disruptions after the pandemic. The software giant could now start manufacturing 50% of its high-end phones in Vietnam next year. The report, however, says it might still need China for highly technical production.

Due to these similar issues, Apple also manufactures the iPhone 14 series in India.

Google is planning a foldable phone for 2023. For that, Google will continue to work with Taiwan-based Foxconn on some of its phones, which could also include foldable handsets.

The two biggest tech launches of the year are yet to come. As Apple prepares to launch its new iPhone 14 series on September 7, Google is expected to unveil its new Pixel 7 series in the coming weeks.

The release date of the Pixel phone has yet to be announced. But a lot of information about the two big series has already leaked. The Pixel 7 series might not be launching in India anytime soon, but the iPhone 14 line is expected to make its presence in the Indian market soon.