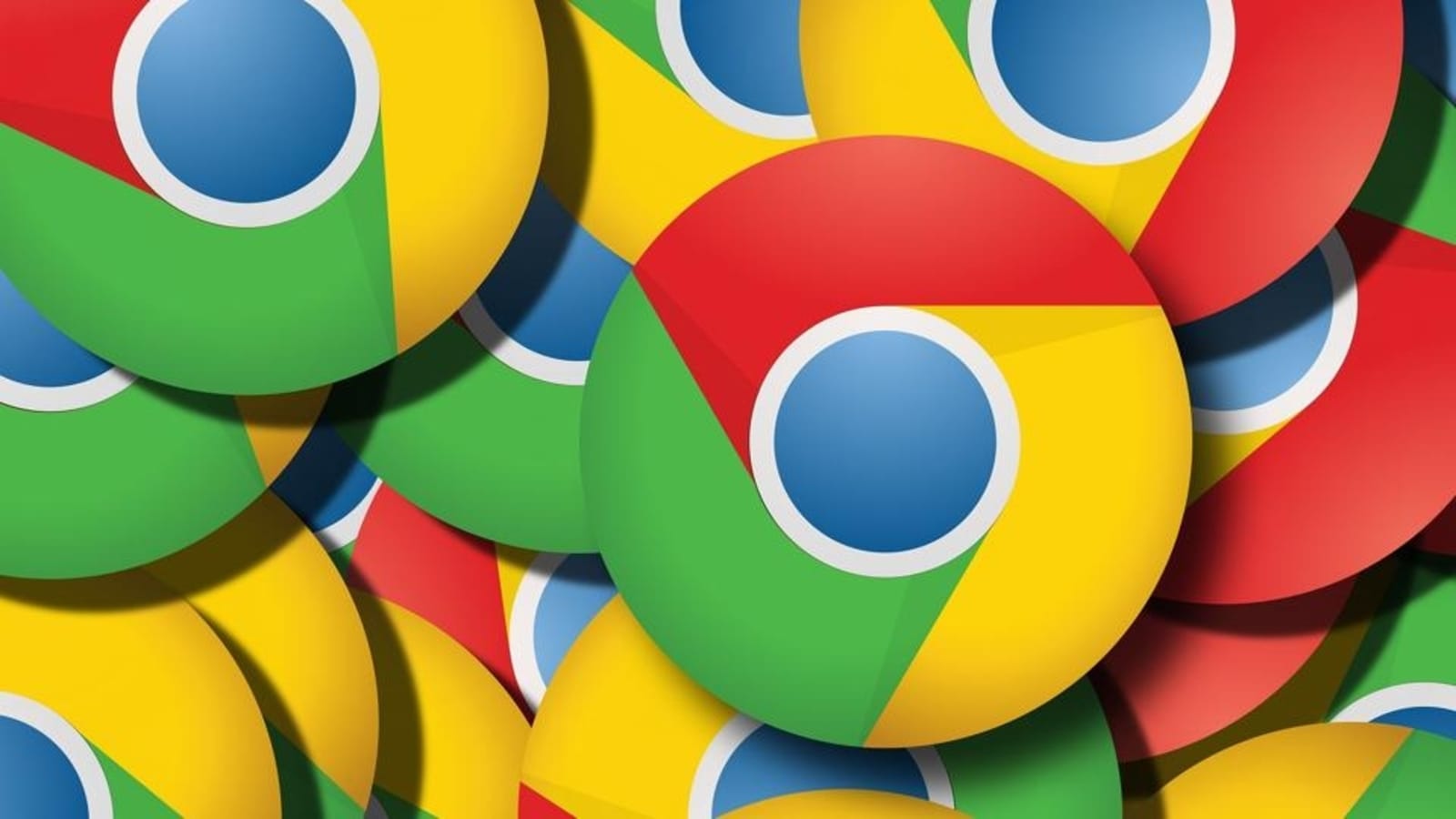 Are you using the Google Chrome web browser on your desktop? You should read this warning from the Narendra Modi government. The Computer Emergency Response Team India (CERT-IN) of the Ministry of Electronics and Information Technology has warned of multiple vulnerabilities in Google Chrome for desktop computers.

In a high-severity warning, the IT response team warned that multiple vulnerabilities could allow a remote attacker to execute arbitrary code and bypass security restrictions on the targeted system.

“A remote attacker could exploit these vulnerabilities by sending a specially crafted request to the targeted system,” the warning adds.

Recently, CERT-IN also warned Apple iOS, IpadiOS, and MacOS users about a bug indicating that the remote attacker could exploit vulnerabilities to trick a victim into a specially crafted file system.