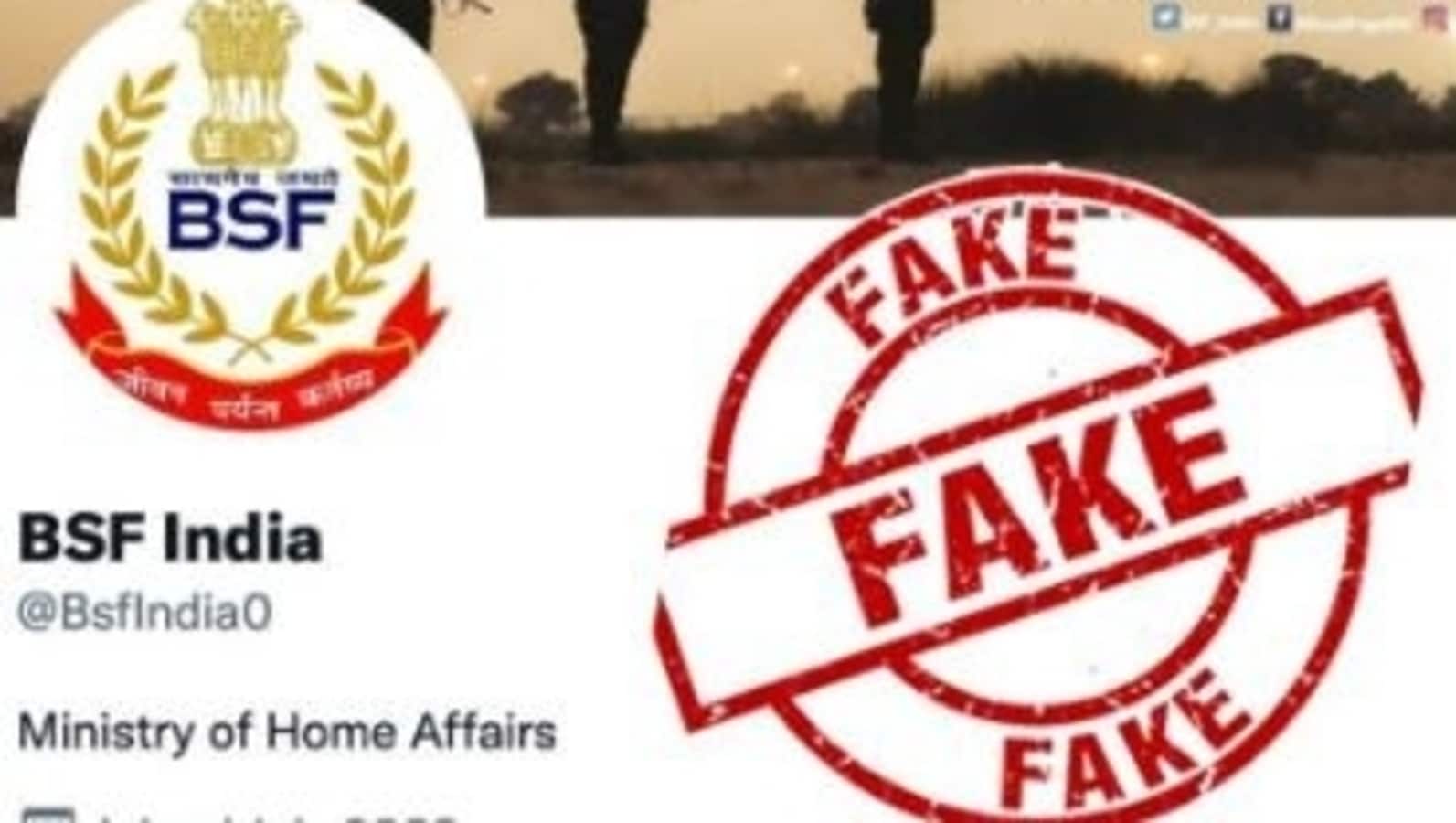 A fake Twitter account that impersonated the official Border Security Force (BSF) has been removed after the paramilitary force wrote to the social media giant for action, and the Press Information Bureau (GDP) also reported.

In a letter to Twitter, the BSF called on the social media giant to take immediate action against the fake account and remove it as it was attracting followers who might have thought it was the paramilitary force’s real account. .

By the time @BsfIndia0 on Twitter was declared fake, it had already garnered 30 followers and followed over 60 people on the microblogging website.