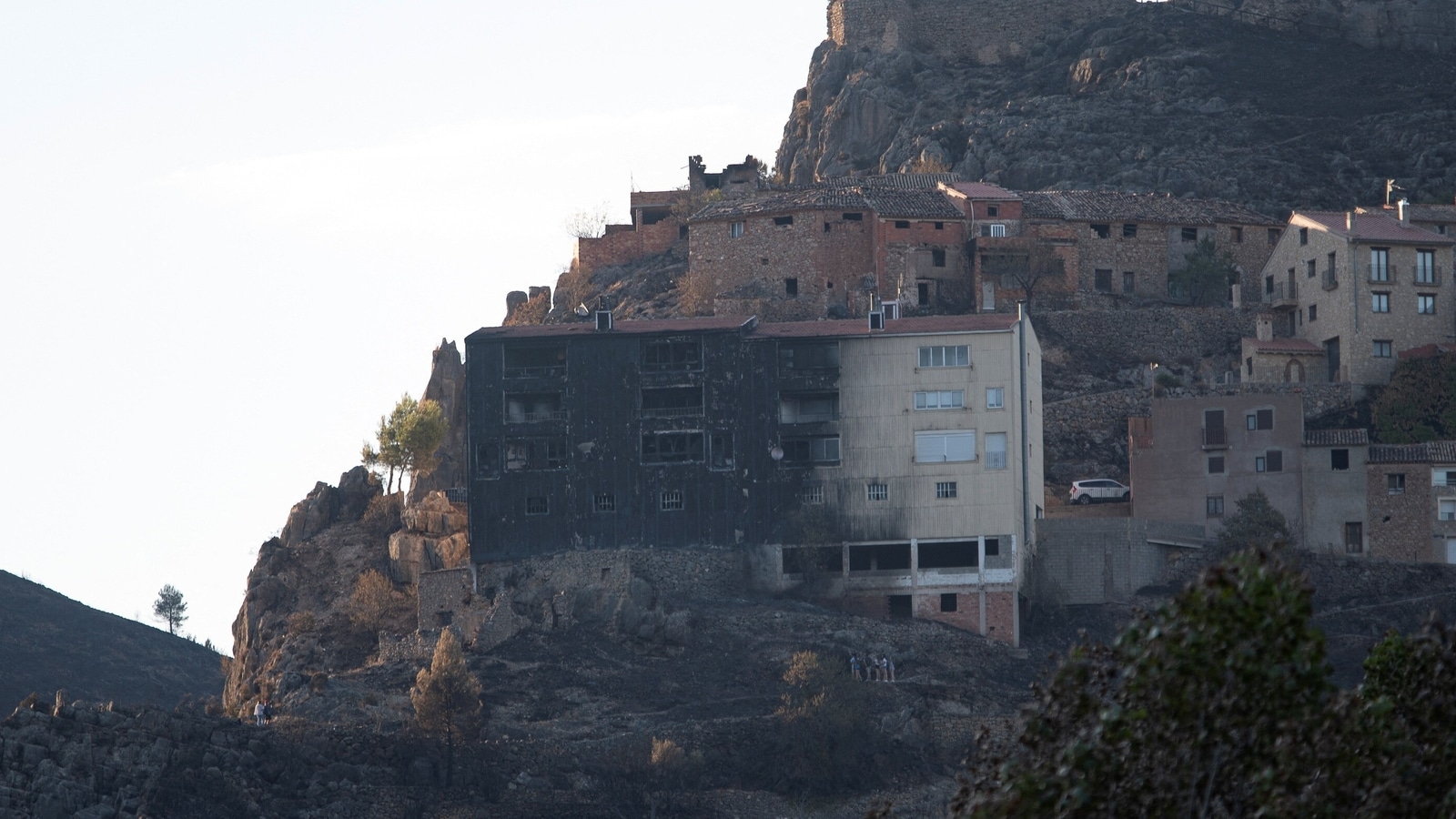 Firefighters managed to stabilize a wildfire on Sunday that ravaged large swaths of land in eastern Spain, allowing authorities to lift all remaining evacuation orders.

The blaze, which started near Bejis in the eastern Valencia region on Monday, has destroyed more than 20,000 hectares (50,000 acres) of land and prompted the evacuation of around 2,200 people.

Sunday’s reconnaissance flights showed it “no longer had any active fronts” and can be considered “stabilized”, regional Interior Minister Gabriela Bravo told reporters.

But Bravo warned that temperatures are still expected to be high on Monday, with strong winds that could reignite the blaze.

“Now is the time to return to normalcy, with caution,” he said.

Local officials had already lifted evacuation orders in two villages, Bejis and Toras, on Saturday as the threat of the flames had diminished.

Twenty planes were deployed to fight the fire on Sunday, against 42 the day before.

Another major wildfire that broke out last Saturday some 200 kilometers (125 miles) further south in the Ebo Valley was brought under control on Sunday, Puig said.

It ravaged some 12,000 hectares of woods, bushes and farmland.

Prime Minister Pedro Sanchez will visit the fire damage on Monday with Puig, the prime minister’s office said in a statement.

The fires are among nearly 400 to have broken out in Spain so far this year amid a series of punishing heat waves and long dry spells that have devastated more than 283,000 hectares of land, more than the triple the total area destroyed in 2021.