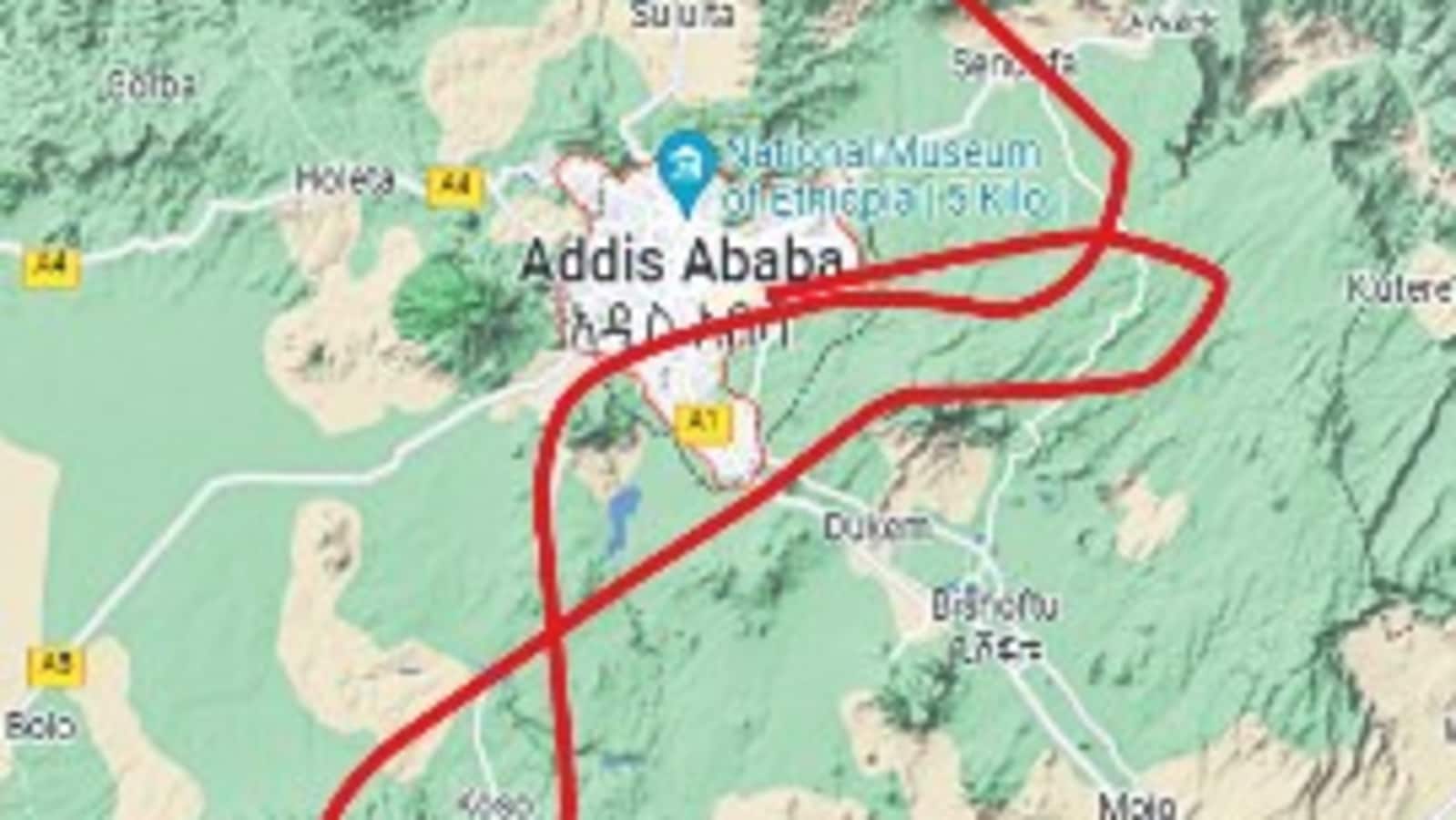 New Delhi: The pilots of an Ethiopian Airlines plane fell asleep in the air and missed landing in Ethiopia’s capital Addis Ababa, the commercial aviation news site Aviation Herald reported late Thursday. The pilots were later suspended pending an investigation, according to the Bloomberg news agency.

The incident reportedly took place on Monday as the plane took off from Khartoum in Sudan and was due to land at Bole airport in Addis Ababa.

According to Aviation Herald, air traffic control (ATC) raised an alert when the flight belonging to Africa’s largest carrier approached the airport but did not land.

The plane was on autopilot mode, which kept it cruising at 37,000 feet.

ATC attempted to contact the pilots of flight ET343 several times but could not reach them, Africa’s largest airline said in a statement.

“When the plane flew over the runway where it was to land, the autopilot disconnected. This triggered an alarm, which woke up the pilots,” the news portal reported.

They then allegedly maneuvered the plane to land on the runway 25 minutes later, the outlet added, however, the plane landed safely.

After landing, the plane remained on the ground for about 2.5 hours before heading off on its next flight, the report added.

The ADS-B Aviation Surveillance System confirmed the incident and released a photo of the plane’s flight path, which shows an infinite loop near Addis Ababa airport.

Ethiopian Airlines did not immediately respond to a request for comment on Bloomberg’s report.

Earlier this year, a similar incident occurred when two pilots fell asleep in the air on a flight from New York to Rome.

While the exact cause of the latest incident is not known and the airline has not commented on the matter, one of the reasons behind it could be pilot fatigue, aviation experts said.

“Pilot fatigue is not new and continues to be one of the most significant threats to aviation safety globally. Just last week, pilots publicly criticized British leisure airline Jet2 for refusing to acknowledge concerns about pilot fatigue,” aviation analyst Alex Macheras said in a post on Thursday. Twitter, calling the latest incident “deeply concerning”.