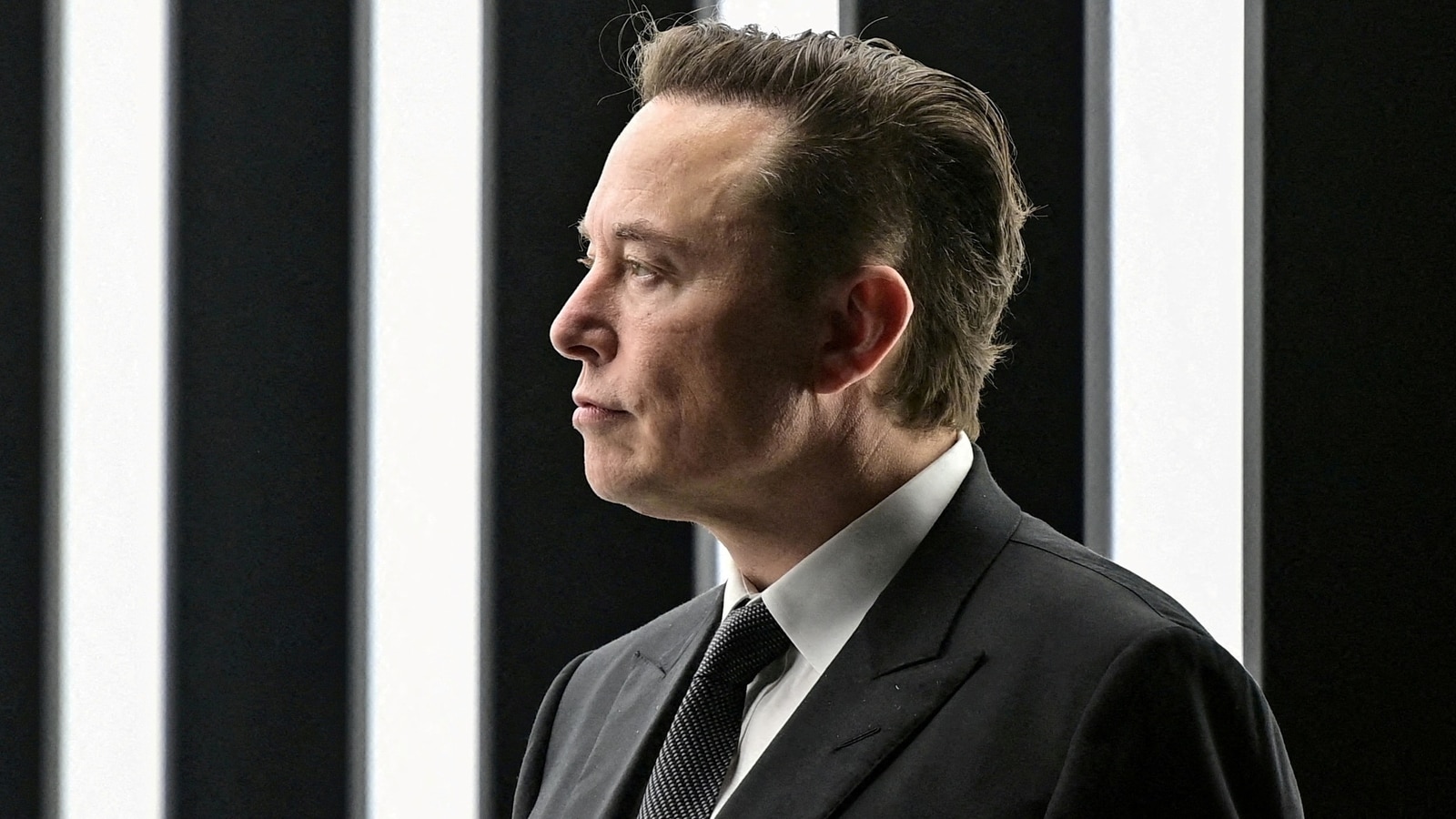 Tesla CEO Elon Musk has again filed paperwork to end his deal to buy Twitter, this time based on information in a whistleblower complaint filed by the former chief of Twitter security.

In a filing with the SEC on Tuesday, Musk said his legal team advised Twitter of “additional grounds” for terminating the deal beyond those given in the original termination notice published in July.

In a letter to Twitter Inc., which was included in the filing, Musk’s advisers cited the whistleblower report from former executive Peiter Zatko – also known by his hacker name “Mudge”.

Zatko, who was Twitter’s chief security officer until he was fired earlier this year, alleged in his complaint to U.S. officials that the company has misled regulators over its weak cybersecurity defenses and its negligence in trying to root out fake accounts that spread misinformation

The letter, addressed to Twitter’s chief legal officer, Vijaya Gadde, said Zatko’s allegations provide additional grounds for terminating the agreement if the July termination notice “is found to be invalid for any reason.”

Billionaire Musk has spent months alleging the company he agreed to acquire underestimated his fake accounts and spam, meaning he didn’t have to go through with the $44 billion deal . Musk’s decision to withdraw from the transaction paves the way for a high stakes legal battle in October.