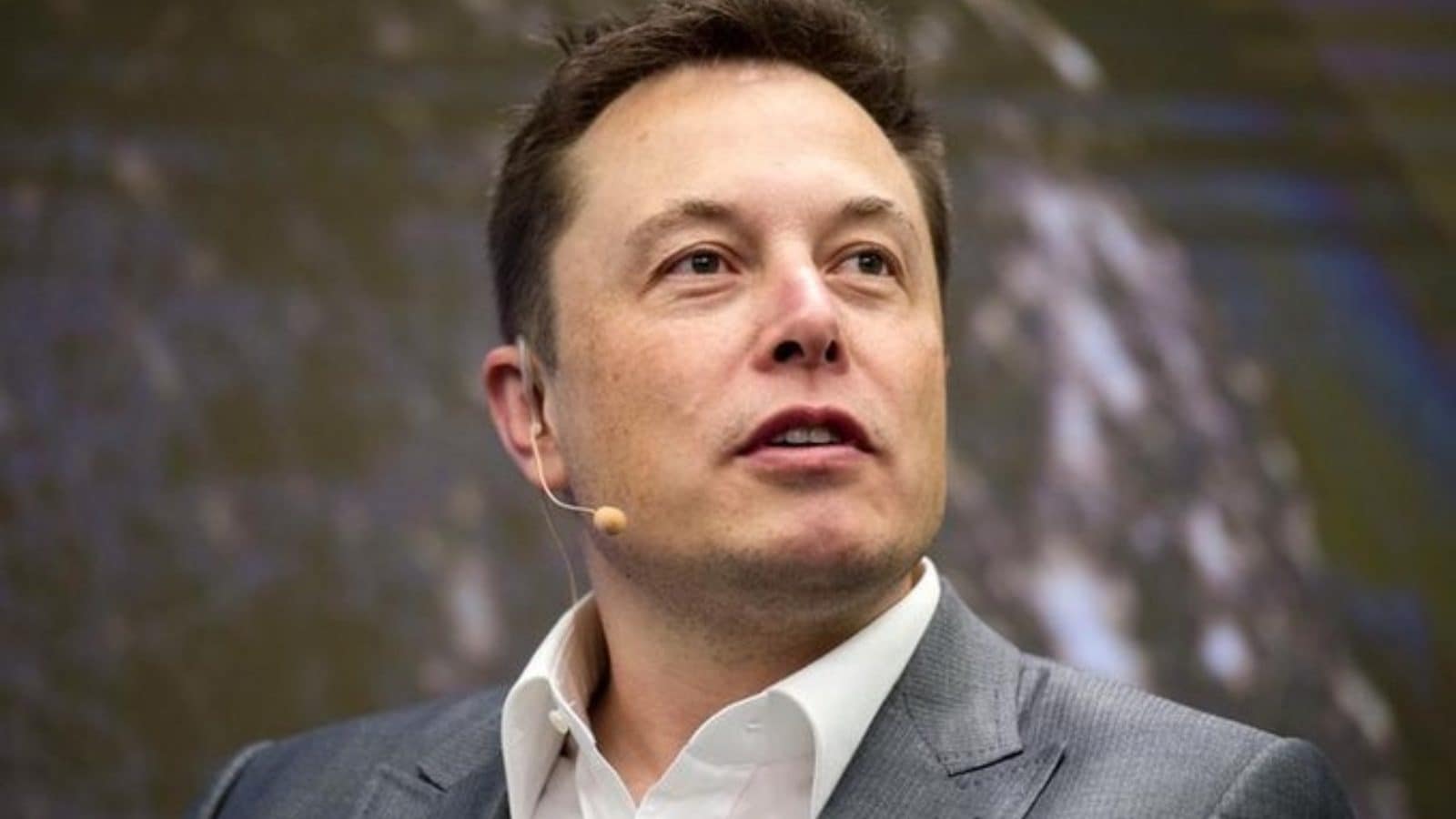 An amended lawsuit reportedly filed Tuesday night in Manhattan federal court said Elon Musk, his electric car maker Tesla Inc, his space tourism company SpaceX as well as Boring and others intentionally drove up the Dogecoin price of over 36,000 per hundred over two years, then let it crash.

Tesla, SpaceX and Boring did not immediately respond to requests for comment on Wednesday. Tesla disbanded its media relations department in 2020, Reuters reported.

The original lawsuit was filed in June.

Shortly after, Musk, the richest person in the world, tweeted that he would “continue to support Dogecoin”, and in an interview said that “people who work around the SpaceX or Tesla factory” asked him for that support, according to the amended complaint.

Other new defendants include the Dogecoin Foundation, which presents itself as a non-profit organization providing governance and support for Dogecoin. He could not immediately be reached for comment.

The $258 billion in damages represents three times the estimated decline in Dogecoin’s market value since May 2021.

This was around the time Musk played a fictional financial expert in a “Weekend Update” segment of NBC’s “Saturday Night Live” called Dogecoin “a hustle.”

In the complaint filed in June,

Plaintiff Keith Johnson has accused Musk, electric car company Tesla Inc and space tourism company SpaceX of racketeering for touting Dogecoin and jacking up its price, only to then let the price drop, according to reports.

Keith Johnson, who said he lost his money after investing in Dogecoin, called himself a “US citizen who was defrauded” in what he called a “Dogecoin Crypto Pyramid Scheme”.

“Defendants knew since 2019 that Dogecoin had no value but promoted Dogecoin to profit from its trade,” the complaint states. “Musk used his pedestal as the richest man in the world to exploit and manipulate the Dogecoin pyramid scheme for profit, exposure and amusement,” he added.

Dogecoin was trading at around 6 cents on Wednesday, down from around 74 cents in May 2021, according to Reuters. As of this writing on Friday, Dogecoin prices remain at $0.06332, according to data from CoinMarketCap.