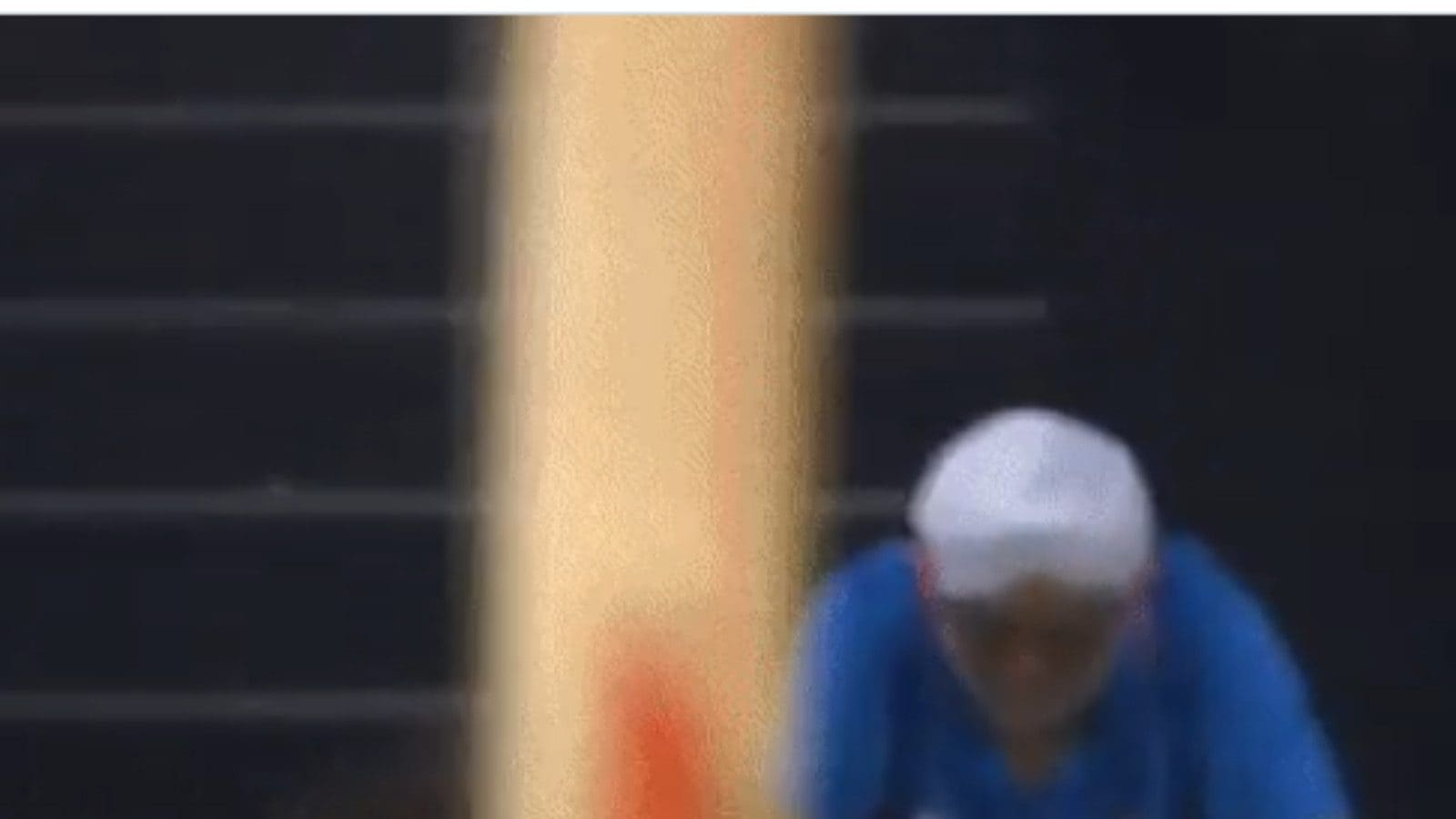 Virat Kohli broke the drought of the century by scoring his first international ton since November 2019 as India beat Afghanistan in their last Asian Cup match. His undefeated effort on 61 balls earned him his first cent since November 2019 and 71st overall, tying Ricky Ponting’s international centuries tally. He is now only behind Sachin Tendulkar in the all-time list. It was also Kohli’s first ton in the shortest format.

As Rohit Sharma rested for the final match of the Indian tournament, substitute skipper KL Rahul (62 from 41) and Kohli shared an entertaining 119 from 76 for the opening wicket.

Kohli started messing with the field and the bowlers towards the end of the innings, which was a good enough indication that he was back to his best. Rahul’s shot was his most confident since returning from injury.

He slammed the bowler for a max on the Cow Corner which helped him reach his century. He was soon congratulated by Rishabh Pant who was on the other end of the line and then Kohli burst out laughing and continued laughing. Nonetheless, a special moment was also captured on the video where an elderly man was seen bowing to Kohli even as he celebrated his century. LOOK.

It was vintage Kohli on display as he came out towards the spinners, punching through the pitch perfectly and even playing a rare sweeping shot. This sweeping shot came in the sixth over played by Mujeeb Ur Rehman. The next ball he went down the lane to hit a straight six.

The former India captain was also lucky on his way to a memorable hundred as he was dropped deep under Mohammad Nabi in the eight over.

With India at 87 for no loss in 10 overs and Kohli on song, India looked set for a massive total.

It was raining bounds over the final five overs as Kohli hit the elusive triple digit mark with a clean shot from pacer Fareed Ahmed. He took off his helmet, hugged teammate Rishabh Pant and smiled in disbelief before kissing his necklace as part of his celebration.