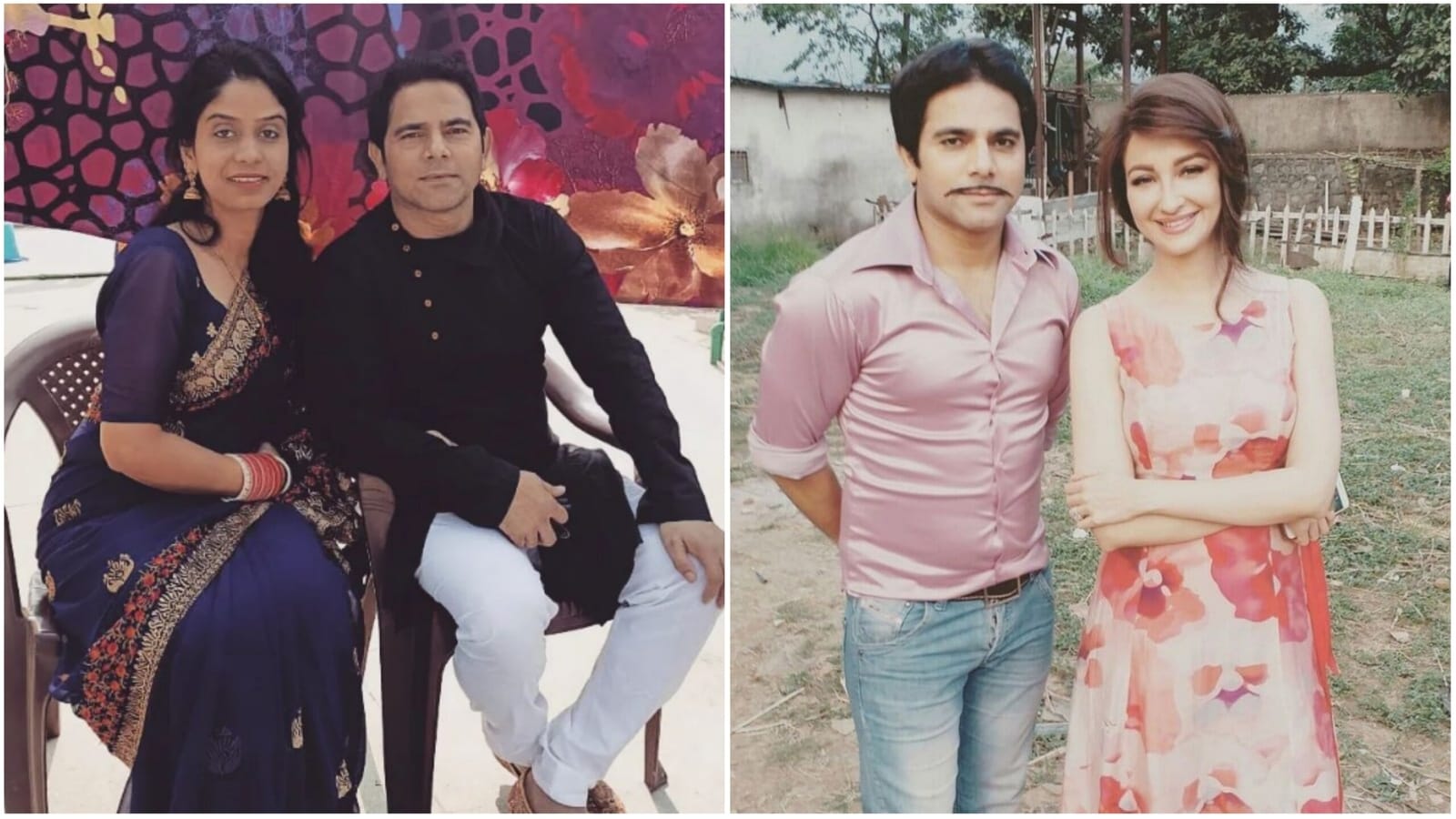 Bhabi Ji Ghar Par Hai’s wife, actor Deepesh Bhan has revealed that a €The 50 lakh loan taken out by the actor was repaid after his death thanks to a fundraiser organized by his co-star Saumya Tandon. Following Deepesh’s untimely death in July this year, his wife Megha faced the financial challenge of paying off the home loan. She recently announced that she has now repaid the amount. Also read| Saumya Tandon is raising money for Deepesh Bhan’s family to pay off a loan

Megha took to Deepesh Bhan’s Instagram account on Sunday to share a video of herself informing all fans and well-wishers that the home loan has been repaid. Megha, who also has an 18-month-old son, captioned the video: “Big thanks Mam @saumyas_world_ & @binaiferkohli and to everyone who is donating in @kettoindia. you are such an angel God will always be with you. Love you so much.”

In the video, she said: “I was obviously very upset emotionally following his sudden death in July, but also upset financially. I had a huge loan on this house and no way or support to pay it back. During this time Saumya Tandon from Bhabi Ji Ghar Par Hai came into my life. She helped me so much that I repaid this amount in just one month.”

Megha added: “She created my account on Ketto and started a fundraiser. My motive for making this video is to sincerely thank Saumya ji in front of everyone. Many Thanks. I would also like to thank Benaifer Kohli, ma’am, the producer of the show, who has always supported her and still does. I’m sharing this from Deepesh’s account so it reaches many people.”

Deepesh Bhan died on July 23 after suddenly collapsing while playing cricket with his friends. He reportedly suffered a brain hemorrhage and was pronounced dead on arrival at the hospital. He portrayed the role of Malkhan Singh in the popular comedy show.