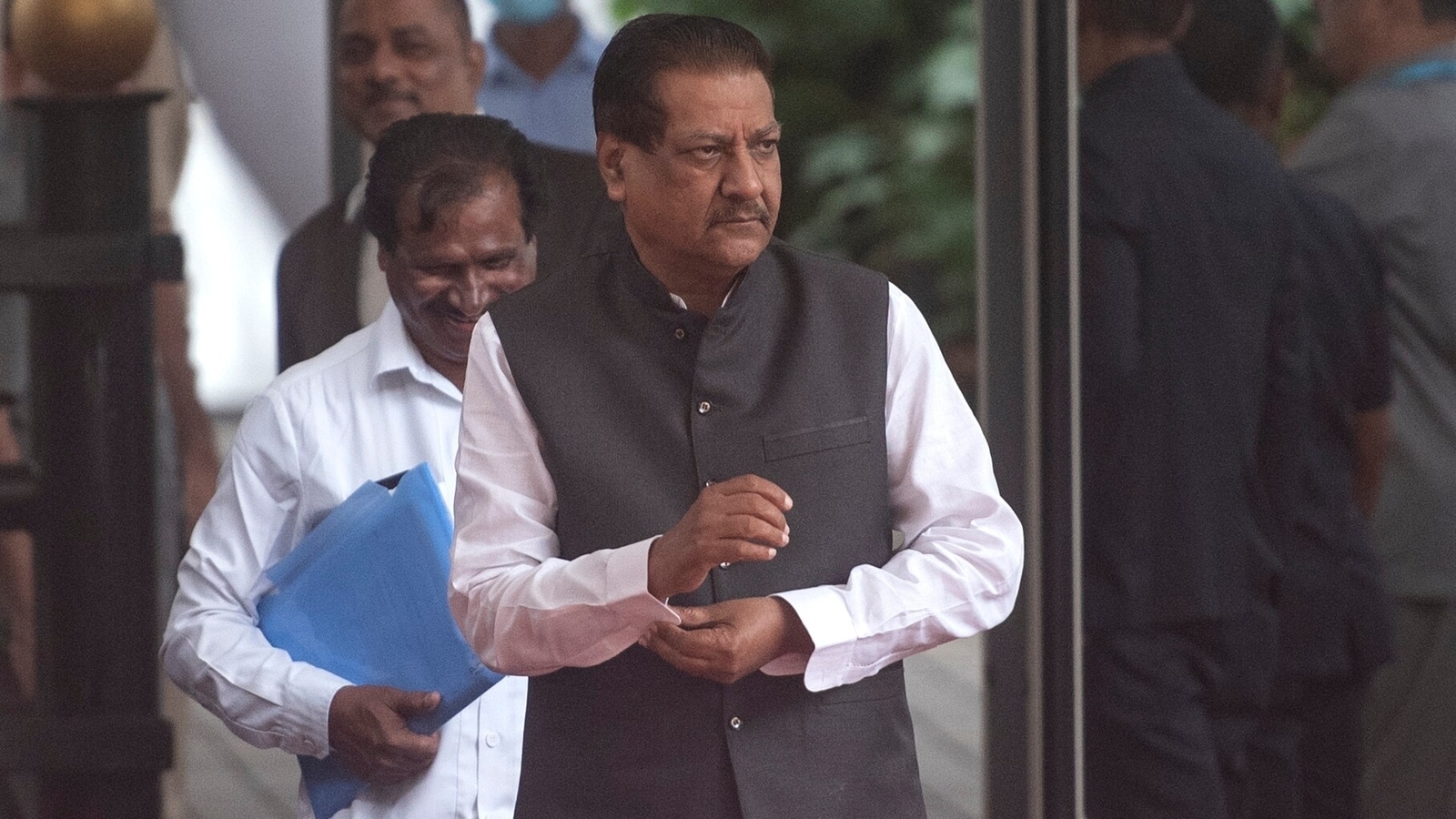 On Thursday, Congress Leader Virender Vashisht slammed his colleague Prithviraj Chavan, a member of the breakaway group of party leaders known as the G-23 or Group of 23, for speaking out against MP and former President Rahul Gandhi. In an email to the head of the party’s disciplinary committee, Tariq Anwar, Vashisht demanded action against the former chief minister of Maharashtra.

“I demand action against him for also speaking falsely against Rahul Gandhi,” his letter read.

Vahisht’s outburst comes after a recent interview with Chavan on a Marathi news portal in which he asked why everything in the big old party has to be about the Gandhi family.

Read also | Jairam Ramesh says G23 is a figment of imagination, there’s only…

G-23 leader (veterans of the party who wrote to interim President Sonia Gandhi in 2020 asking for an overhaul) was asked about his opinion on Rajasthan Chief Minister Ashok Gehlot’s statement after Ghulam Nabi’s resignation Azad stating that Congress had given everything to Azad. Chavan asked if a party should work according to the Constitution or if the leaders should settle for what was returned to them.

Chavan and a few other dissident members of Congress, including Bhupinder Singh Hooda and Anand Sharma, met Azad at his residence after the former Rajya Sabha MP’s shock exit from the party. Discussions at the meeting reportedly focused on the group’s future strategy.

Azad recently left Congress and wrote a hard-hitting five-page letter to the Sonia Gandhi party in which he accused Rahul of destroying the party’s “advisory mechanism”. He also called him “immature” and alleged that the former party leader had insulted senior leaders who had given their lives in Congress.

Congress is gearing up for elections to secure its next president, which are scheduled for October 17. The results of the polls will be released on October 19.