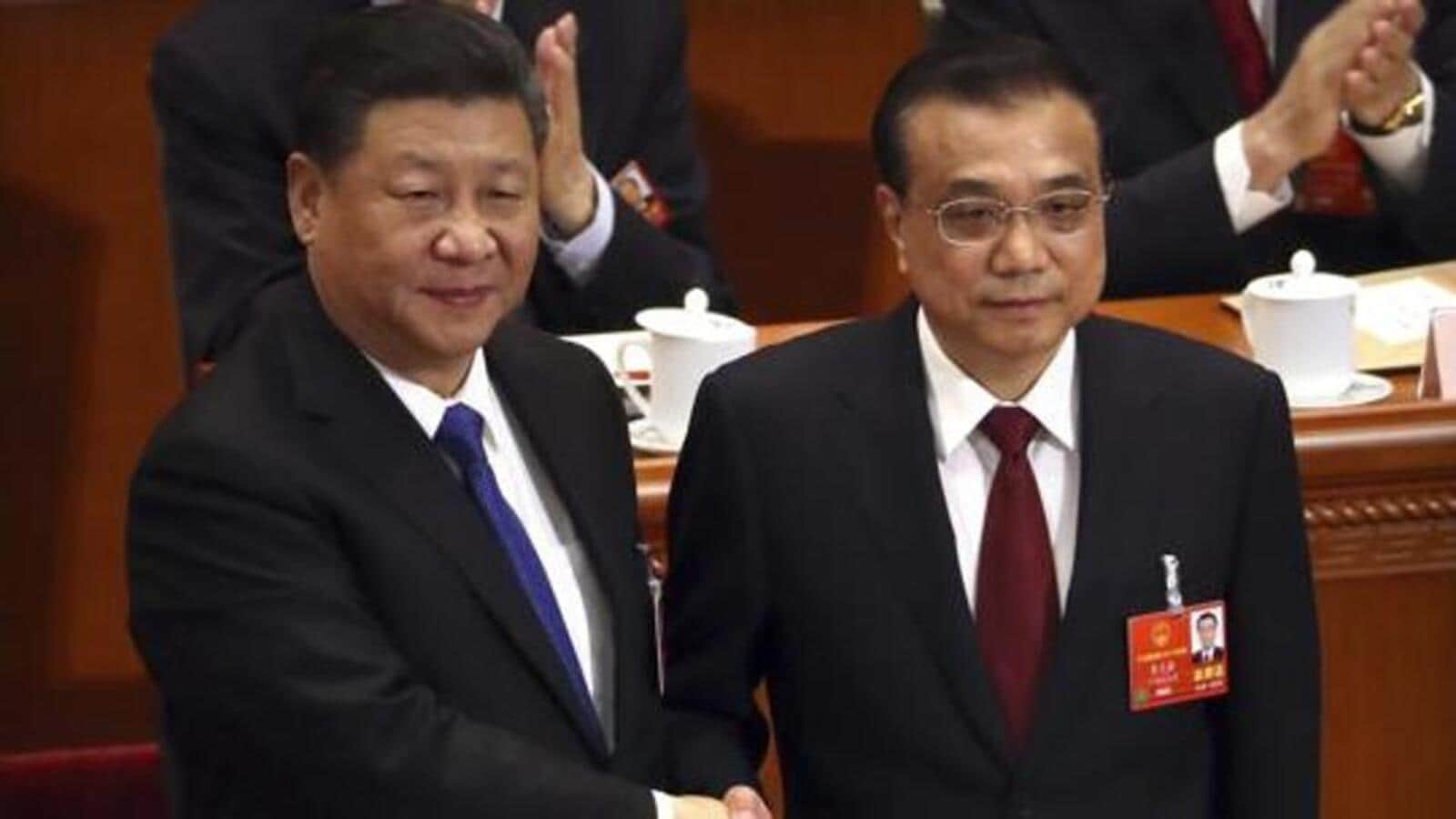 China’s worst drought in at least six decades has hit several provinces across the country, drying up rivers including large swaths of the country’s longest Yangtze River and lakes, withering the autumn harvest critical and forcing industries to come to a screeching halt in some areas to ration energy to redirect to households.

Record temperatures left hundreds of thousands of people without access to clean water and threatened livestock.

The National Climate Center (NCC) recently announced that “…the overall intensity of regional heat waves that have hit China since June 13 is the strongest since 1961, when the country began keeping weather records. complete”.

China’s economy is expected to be hit by widespread drought even as industrial production and domestic consumption continue to falter under Covid-19-related lockdowns and the country’s “zero-Covid” strategy.

China’s Ministry of Water Resources said that since July, drought has affected more than 821,000 hectares of farmland in several provincial-level regions, including Sichuan, Chongqing, Hubei, Hunan, Jiangxi, Zhejiang and Anhui, covering a much of the landmass.

Critically, the worst-hit areas flow through provinces with heavy industry following the flow of the Yangtze River and its river basin, which stretches from the coast of Shanghai in the east to Sichuan province in the southwest.

This large, densely populated industrial hub is home to hundreds of millions of people and contains several manufacturing hubs, including the megacity of Chongqing, among the four directly administered municipalities in addition to Beijing, Shanghai and Tianjin.

“Since July, most parts of the Yangtze River Basin have experienced high temperatures, and there has been 45 percent less rainfall than the average for recent years,” Xinhua reported.

The drought and accompanying heatwave have come at a critical time for the growth of China’s fall crop, which accounts for 75 percent of the country’s annual grain production, NMC chief forecaster Chen Tao said recently. , to the official Xinhua news agency.

Cash crops in southern China, such as tea trees, citrus fruits and mangoes, are vulnerable to heat waves, Chen said.

By early August, the high temperatures had already lasted 51 days, covering an area of ​​more than 5 million km² and affecting a population of more than 900 million people, according to Chinese state media.

China declared its first drought emergency of the year in the third week of August.

Premier Li Keqiang, who is in charge of the economy, announced a 19-point package last week at a meeting of the State Council (China’s cabinet) on Wednesday.

In addition to an additional 300 billion yuan ($43.72 billion) package announced for the development of financial tools, support worth 200 billion yuan ($29 billion) will go to supporting the real estate market in hardship and disaster relief in drought-affected areas.

“Given the current circumstances, we must seize the window of opportunity and maintain the appropriate policy scale… This will increase effective investment, stimulate consumption and help keep economic activities on a stable path,” he said. Li.

“The big package was a clear acknowledgment that China’s economy is still struggling as it continues to be battered by Covid lockdowns, a downward spiraling property sector and drought-induced power shortages that have crippled a number of key factories,” China said. concentrated, SupChina.com reported.

China’s economic growth forecast for 2022 has been revised down to 3% or less due to the heat wave by Goldman Sachs and Nomura, well below the 5.5% growth target that the Chinese government was set earlier this year.

“It (drought) will affect these big energy-intensive industries and it will have[a] ripple effect on the whole economy and even the global supply chain,” Dan Wang, chief economist of Hang Seng Bank China, told CNBC.

“The drought and heat wave of the past few weeks have certainly put China under pressure. This is the closest we have come so far to a national awakening to the impacts of climate change,” said Li Shuo, senior global policy adviser at Greenpeace, China.

The truth is that as the climate crisis intensifies, the frequency and severity of extreme weather events will only increase. China is not immune to this global challenge, Li added.

“Already this summer, we have seen forest fires and water depletion putting pressure on ecosystems along the Yangtze River. We are also only beginning to address the enormous social and economic impacts of the climate crisis. »

The heatwave could also “reinforce China’s desire for energy security, which often means more coal-fired power plants.” Li said, adding that it would be ironic if that happened because more coal will only exacerbate the underlying climate challenge.

For President Xi Jinping, 2022 turned out to be his hottest summer in years.

The worst heat wave and worst drought came ahead of the bi-decade Congress of the Communist Party of China (CPC) later this year, where Xi is expected to continue leading China for a unprecedented third term.

Xi and the CCP’s top leadership were already dealing with the economic impact of relentless Omicron-led Covid-19 outbreaks across China when the rains dried up in July.

After emerging from the secret CCP conclave in the resort town of Beidaihe, Xi called on local authorities to work to relieve severe drought in some provinces, threatening electricity supply and further hampering economic growth.

The first Covid-19 outbreaks and lockdowns, then drought and blackouts hit the heart of the CCP’s legitimacy with the people: the economy.

But even a faltering economy is unlikely to have an impact on the next CCP Congress – at least now.

It is likely that Premier Li will be the visible face of senior leaders when an announcement is to be made on the economy while Xi is shielded.

Moreover, tensions involving China, the United States and Taiwan may have come at the right time for Xi, helping to stoke nationalism over Taiwan’s “reunification” to distract from the real problems plaguing the economy.