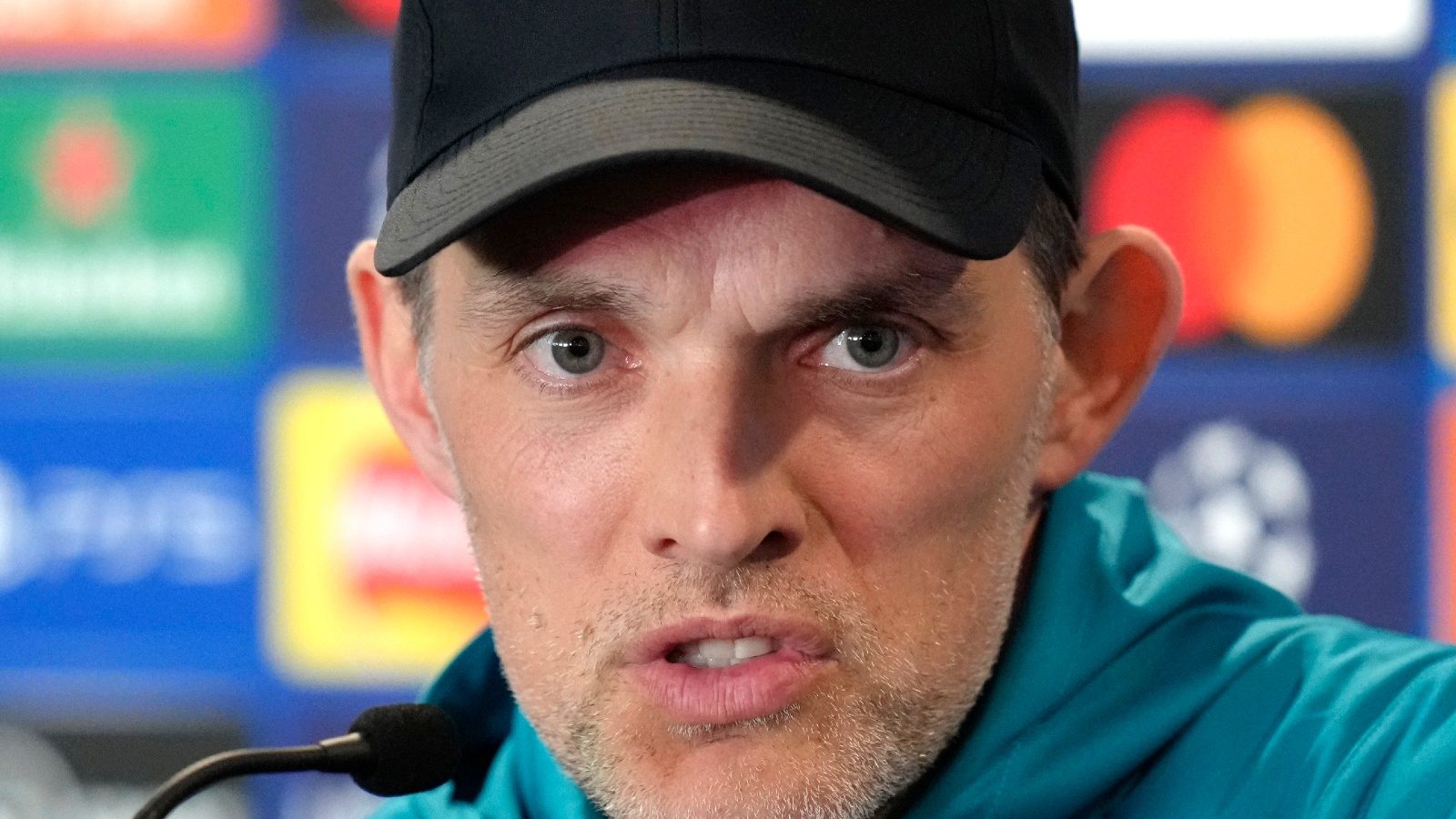 Chelsea Football Club have sacked head coach Thomas Tuchel after the club’s third defeat in seven games in all competitions this season. The club also suffered a shock defeat to Dinamo Zagreb in their Champions League group stage opener on Tuesday (September 6).

The prominent football club announced the news via their official Twitter account, posting a photo of Tuchel and captioning it, ‘Chelsea Football Club part ways with Thomas Tuchel’.

However, the club’s official website read: “On behalf of everyone at Chelsea FC, the club would like to express their gratitude to Thomas and his team for all their hard work during their time at the club. Thomas will rightfully have a place in Chelsea history having won the Champions League, Super Cup and Club World Cup in his time here.

“As the new ownership group reaches 100 days since taking over the club and continues its hard work to take the club forward, the new owners believe it is the right time to make this transition.”

Tuchel was appointed head coach in 2021 and had won the Champions League in his first season. However, the club have had a tough run this year with the lowest rating hit in yesterday’s game against Zagreb.

Although Chelsea have sacked Tuchel, they mentioned that “Chelsea’s coaching staff will support the squad in training and preparing for our upcoming matches as the Club moves quickly to appoint a new head coach. “

The name of the new head coach has yet to be revealed, but they could announce it ahead of the club’s game against Fulham on Saturday September 10.

READ ALSO: ‘I don’t know when I’ll be back,’ says Rafael Nadal after US Open exit

In the last match against Zagreb, Tuchel was seen disappointed with the team’s performance and said:

“We are clearly not where we need to be and where we can be.

He added: “At the moment, everything is missing, [there is] too much to analyze. I’m part of. I’m mad at myself, I’m mad at our performance. I didn’t see it coming.

“We have to be much better. We haven’t finished, we’re not happy but I thought we were on the right track. I am surprised by this performance.

He also mentioned that there was a lack of hunger and intensity which is why the team had lost games in the past.

“I don’t know where this performance comes from. It’s a lack of hunger, of intensity, a lack of determination to win duels, to really do things at the highest level.

“You can’t expect to win games, not in the Premier League or the Champions League. We’re not where we want to be.”

Chelsea are now sixth in the Premier League table after three wins, one draw and two losses in their first six matches.

Tuchel is, however, the second Premier League manager to be sacked this season after Bournemouth sacked Scott Parker last week.