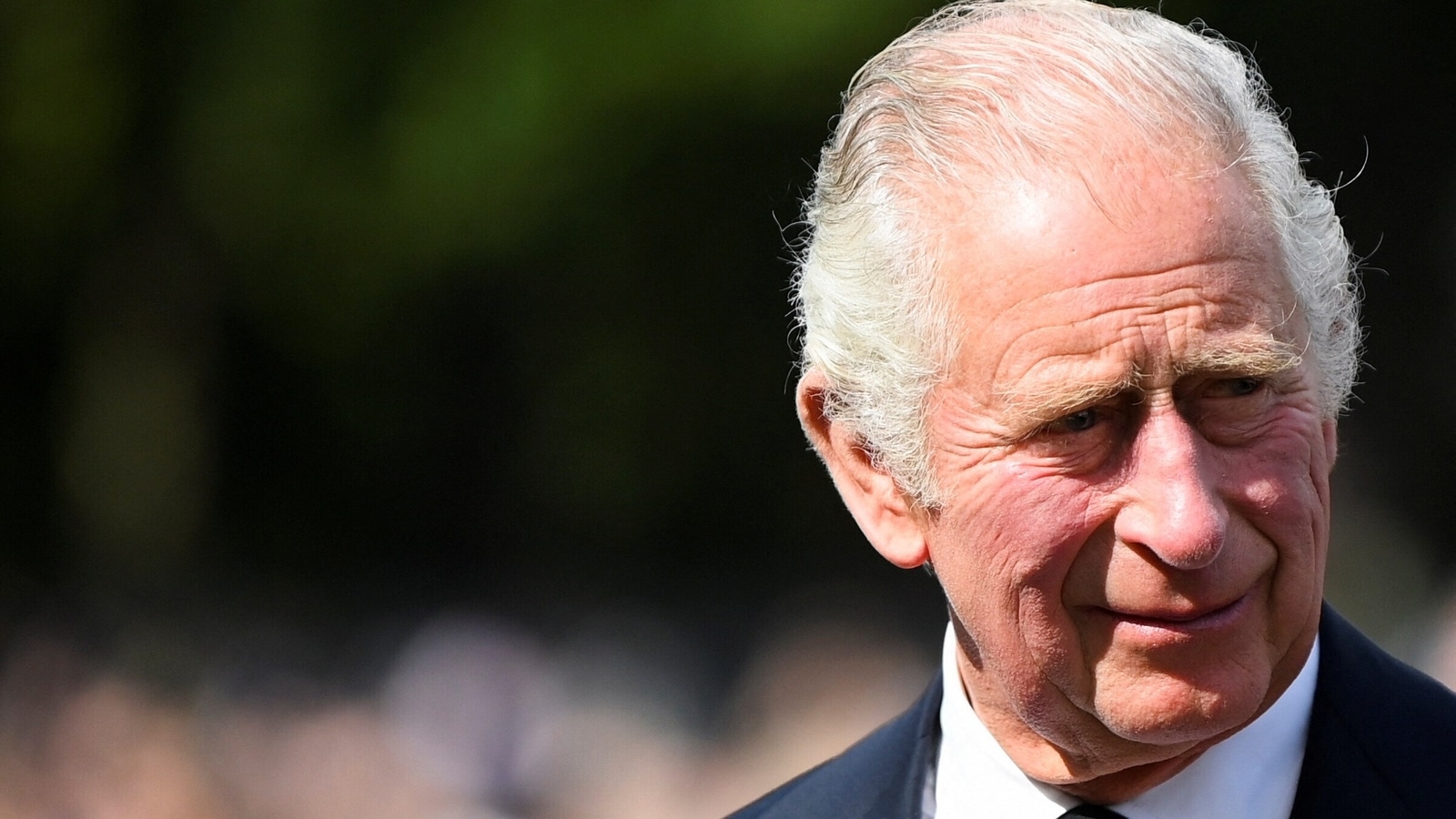 King Charles III is due to deliver his maiden speech on Friday as Britain mourns the death of the country’s longest-serving monarch, Queen Elizabeth II, who died aged 96 on Thursday. He will officially become the new monarch tomorrow.

Before the speech, King Charles III greeted the crowd outside Buckingham Palace on his return to London with Camilla, the new Queen consort.

Camilla, the new queen consort, held back while the king greeted people. The couple went to view the hundreds of floral tributes laid outside the palace for Queen Elizabeth II.

Charles will be officially proclaimed king at the Accession Council on Saturday in a ceremony which will be televised for the first time.

British MPs paid tribute to the Queen with new British Prime Minister Liz Truss describing the monarch as “one of the greatest leaders the world has ever known”.

Labor leader Sir Keir Starmer said his death “robs our country of its calmest point, of its greatest comfort, precisely at a time when we need these things most”.

Former Prime Minister Boris Johnson described the Queen as ‘Elizabeth the Great’, adding that she had ‘worked so hard for the good of her country, not just now but for generations to come’.