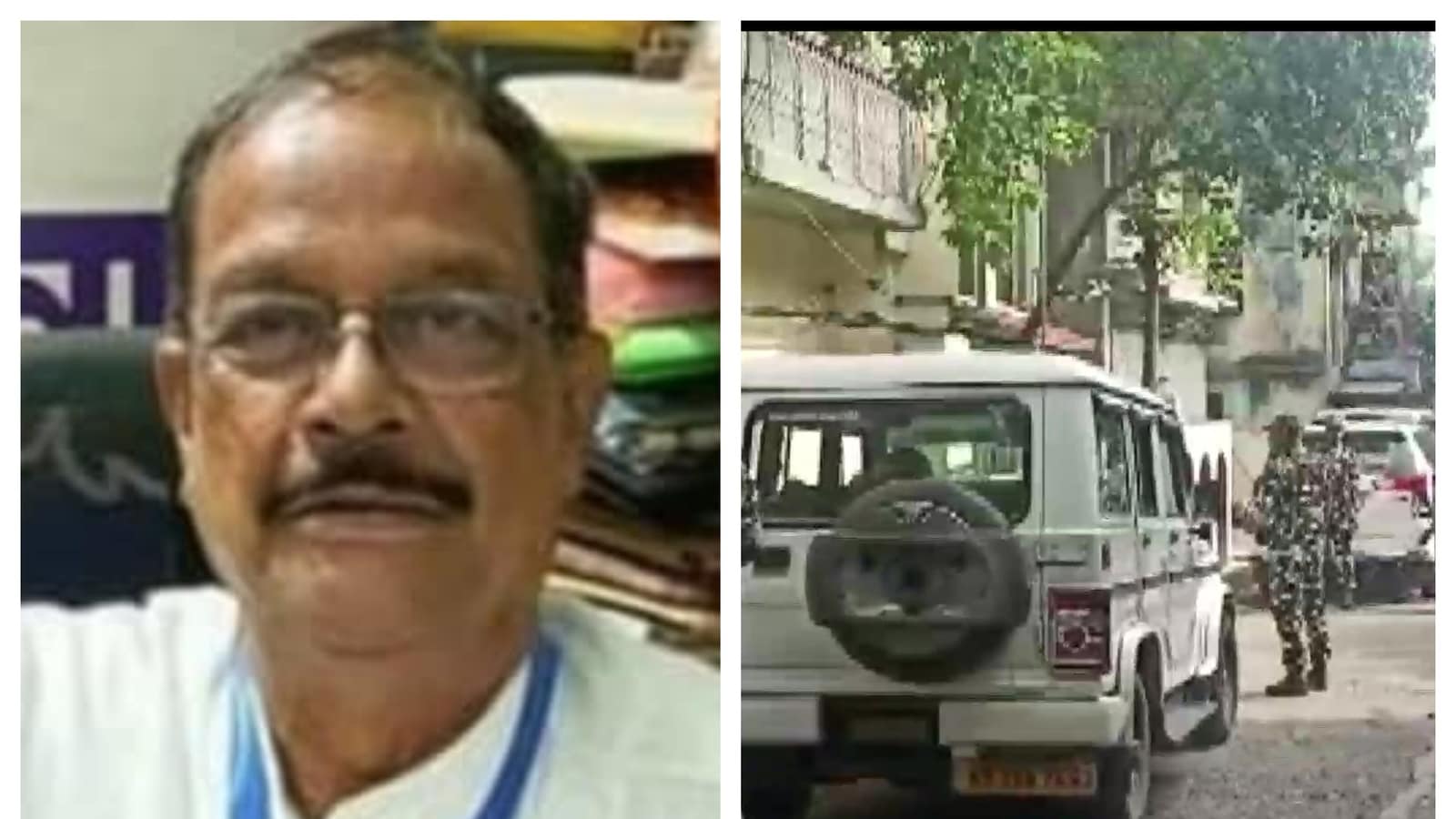 A team of CBI officials on Wednesday raided the three homes of West Bengal Justice Minister Moloy Ghatak in Asansol in connection with the charcoal smuggling case. Raids are being carried out in seven locations across the state, including Asansol and Kolkata. Moloy Ghatak has already been questioned in connection with the case by ED. Today’s raid comes at a time when several Trinamool leaders, including the party’s national general secretary, Abhishek Banerjee, are on central agencies’ radar. While sacked minister Partha Chatterjee is in jail in connection with the SSC scam, Anubrata Mondal has been arrested by the CBI in the cattle smuggling case.