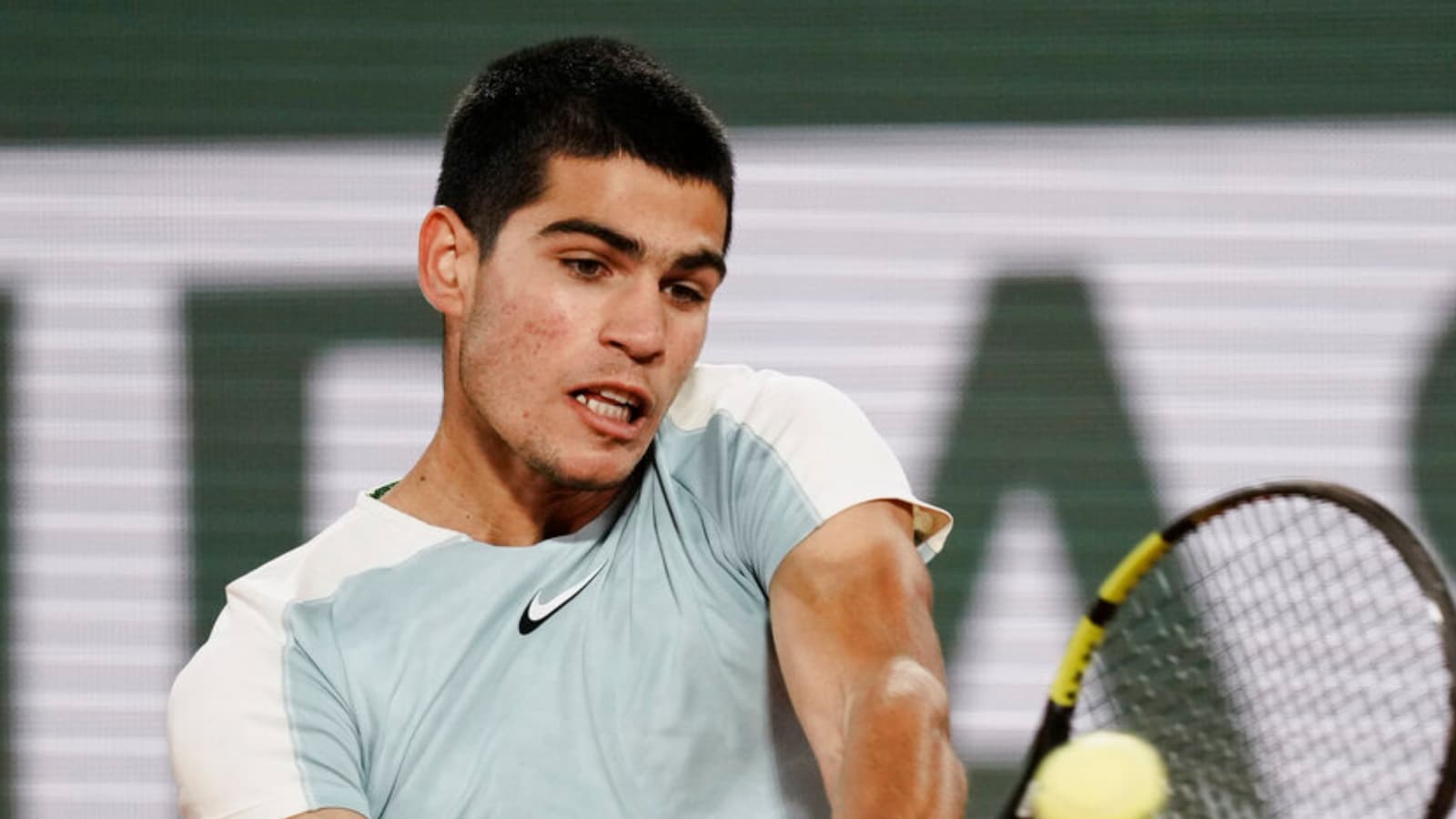 Spanish teenager Carlos Alcaraz claimed a season-leading 47th victory of the year on Saturday as he advanced to the fourth round of the US Open despite having one of his shoes break.

Alcaraz, quarter-finalists in 2021, will face either 2014 champion Marin Cilic or Dan Evans for a place in the quarter-finals.

The 19-year-old managed to break one of his tennis shoes while slipping to reach a ball in the middle of the match.

“This is the third time I’ve done this. As you can see, I do a lot of sliding,” said Alcaraz.

Aside from the broken shoe, which he gave to a fan at the end of the match, his only other issue on Saturday was having to defend against a double breakdown in the third set.

“He was playing with a high level, high intensity, he’s a tough opponent,” Alcaraz said.