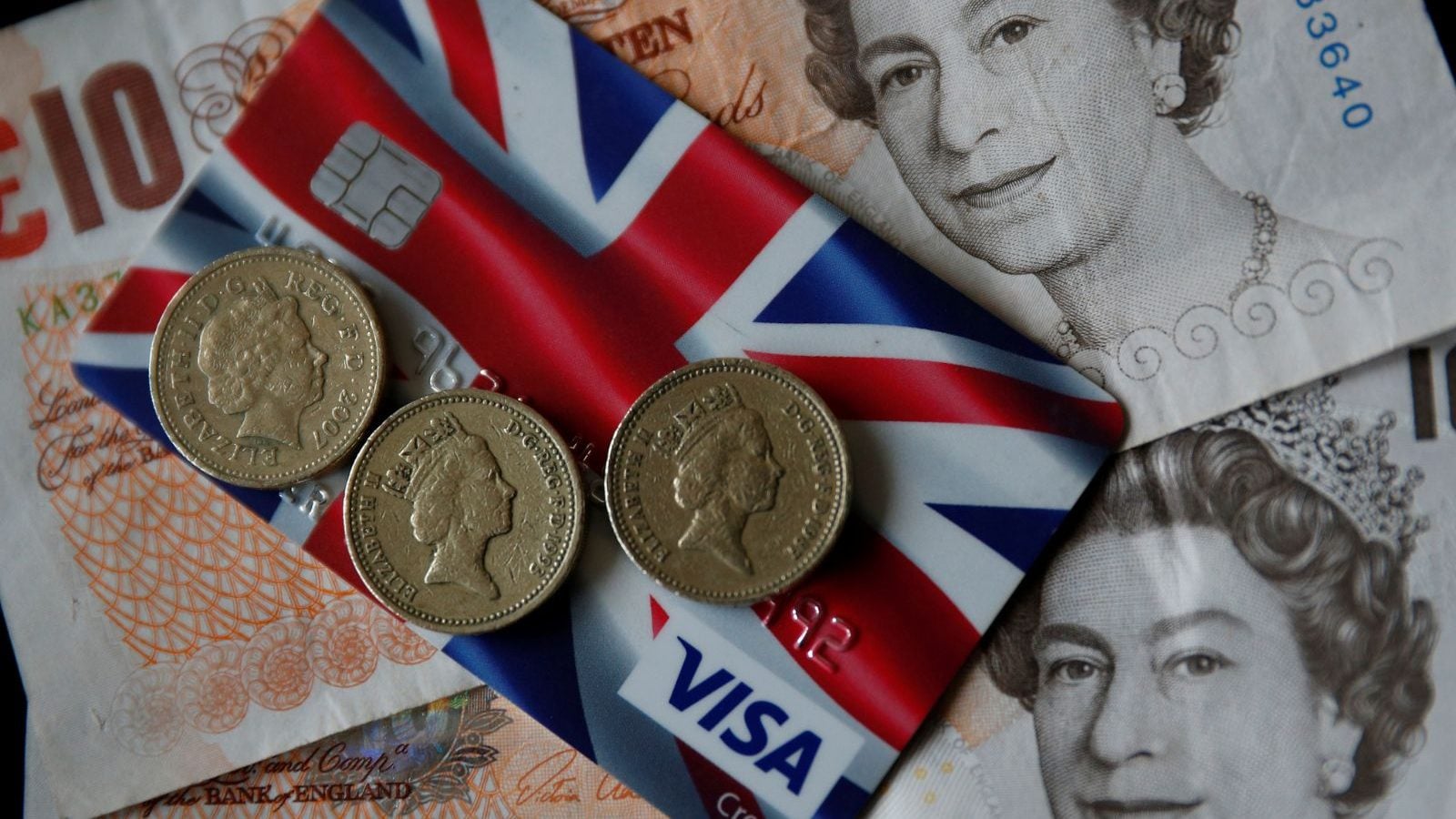 Many aspects of life in Britain and beyond will change with Charles’s accession to the throne, including the national anthem, banknotes, coins, stamps, letterboxes and passports. The death of Queen Elizabeth II led to changes in the names of institutions across the UK and Commonwealth realms. During this time, the effigy and cipher of the new king will replace his own on coinage and insignia.

News18 explains how these changes will happen:

How the currency change will happen

The effigy of the new monarch will start appearing on coins and banknotes in the UK and around the world. It will appear on several currencies, including the obverse of Eastern Caribbean, Canadian, Australian and New Zealand dollar coins.

There are 4.5 billion sterling banknotes in circulation with the Queen’s face on it, totaling £80billion, according to a report by the Guardian.

Their replacement with alternatives featuring the head of the new monarch should take at less than two years. When the last synthetic £50 notes were issued, the Bank of England took 16 months to recall and replace them.

When the Queen ascended the throne in 1952, she was not depicted on banknotes. This changed in 1960, when the face of Elizabeth II began to appear on £1 notes in an image designed by banknote designer Robert Austin, which some criticized as being too harsh.

Thus, Buckingham Palace would first agree on a portrait of the new monarch. The Queen’s head also appears on $20 banknotes in Canada, coins in New Zealand, and all coins and notes issued by the Eastern Caribbean Central Bank, as well as other Commonwealth countries.

All British stamps and coins feature the monarch’s head facing the opposite direction to previous ruler.

Britain’s national anthem changes to ‘God Save the King’, with male-version lyrics that may surprise many people at first as they did hasn’t been sung since 1952. It is also a national anthem in New Zealand and the royal anthem in Australia and Canada.

UK passports due for an overhaul

The wording on the inside cover of UK passports will need to be updated as they are issued in the name of the crown.

They read: “Her Britannic Majesty’s Secretary of State asks and demands in Her Majesty’s name all whom he may concern to allow the bearer free passage without hindrance or hindrance, and to afford him necessary assistance and protection.”

The Loyal Toast to the Head of State, said at official gatherings, simply changes from “The Queen” to “The King”.

In the Channel Islands, the unofficial toast of “La reine, notre duc” – said in French and toasting the monarch as Duke of Normandy – changes to “le roi, notre duc”.

The names of Her Majesty’s Government, Treasury and Customs and Excise will have to change. The official opening of parliament will include the King’s speech from the throne, outlining the government’s programme.

In the Army, new recruits will no longer metaphorically take the Queen’s Shilling to enroll, follow the Queen’s regulations once in the ranks, or board one of Her Majesty’s ships.

The Queen’s Guard, usually posted outside Buckingham Palace, is changing its name. The police will no longer keep the peace of the queen.

In law, senior barristers will move from QC (Queen’s Counsel) to KC, while the Queen’s Bench Division of the High Court will also revert to the King.

Suspects who admit guilt and testify against their accomplices in exchange for a lenient sentence will turn in the king’s evidence rather than the queen’s.

Her Majesty’s Theater in London’s West End, where ‘The Phantom of the Opera’ has been staged since 1986, will once again become Her Majesty’s.

And speakers of Received Pronunciation, the classiest and most socially glamorous accent, will have to yearn for Charles’s vowels and diphthongs once the Queen’s English becomes the King’s English.

However, the Queen’s English itself has changed over time. Comparisons of Queen Elizabeth’s earlier speeches with those decades later have shown that her accent has become less meaty over time.

With contributions from AFP, the agencies