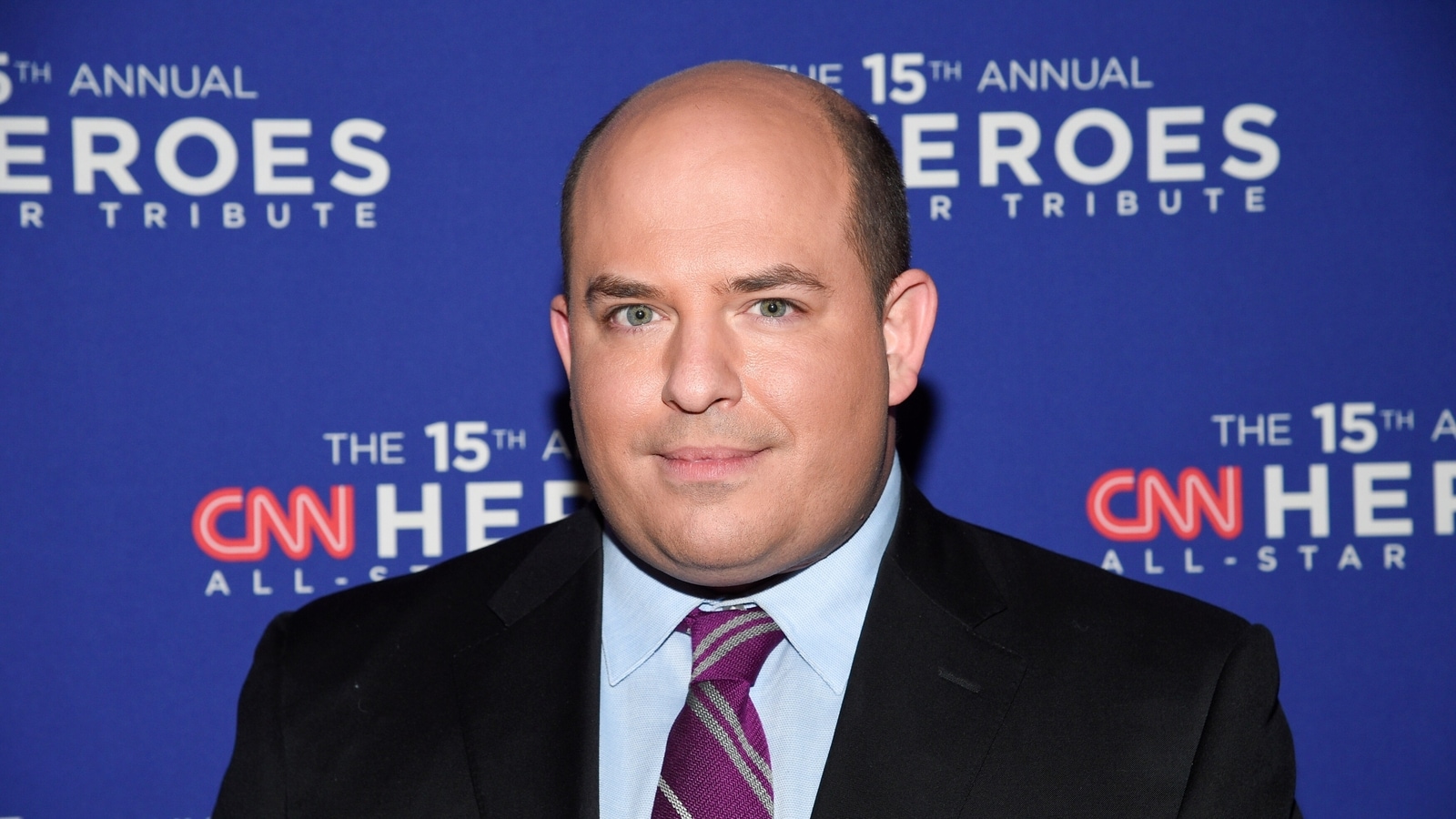 The decision to shut down his popular show is part of the newly appointed CEO’s efforts to make the channel less politically confrontational, a priority for Chris Licht. He also let it be known internally that he was not interested in the dispute between CNN and Fox News on the network. After Licht’s appointment, the channel’s “New Day” anchor Brianna Keilar, known for her criticisms of Fox News, stopped doing it.

The channel has seen its notoriety decline with its Republican and Conservative viewers, due to the relentless attacks by Donald Trump but also the politically sharp positions of its information personalities.

Who is Brian Stelter?

Brian Stelter is a 36-year-old American journalist, former CNN of The New York Times, where he was a writer. Stelter wrote a book called “Hoax: Donald Trump, Fox News and the Dangerous Distortion of Truth” in August 2020. In the book he followed FoxNews evolution from a serious information operation to today where it is associated with former President Donald Trump, according to The Washington Post.

A weekly show airing on Sundays, she examined the media world, ‘telling the story behind the story, how news is made’ reads the show’s description on CNN website.

Present for over three decades with its last broadcast scheduled for this Sunday, Stelter became its host in 2013. “It was a rare privilege to run a weekly press-focused show at a time when it never was so substantial,” he said. “I will have more to say on Sunday.”