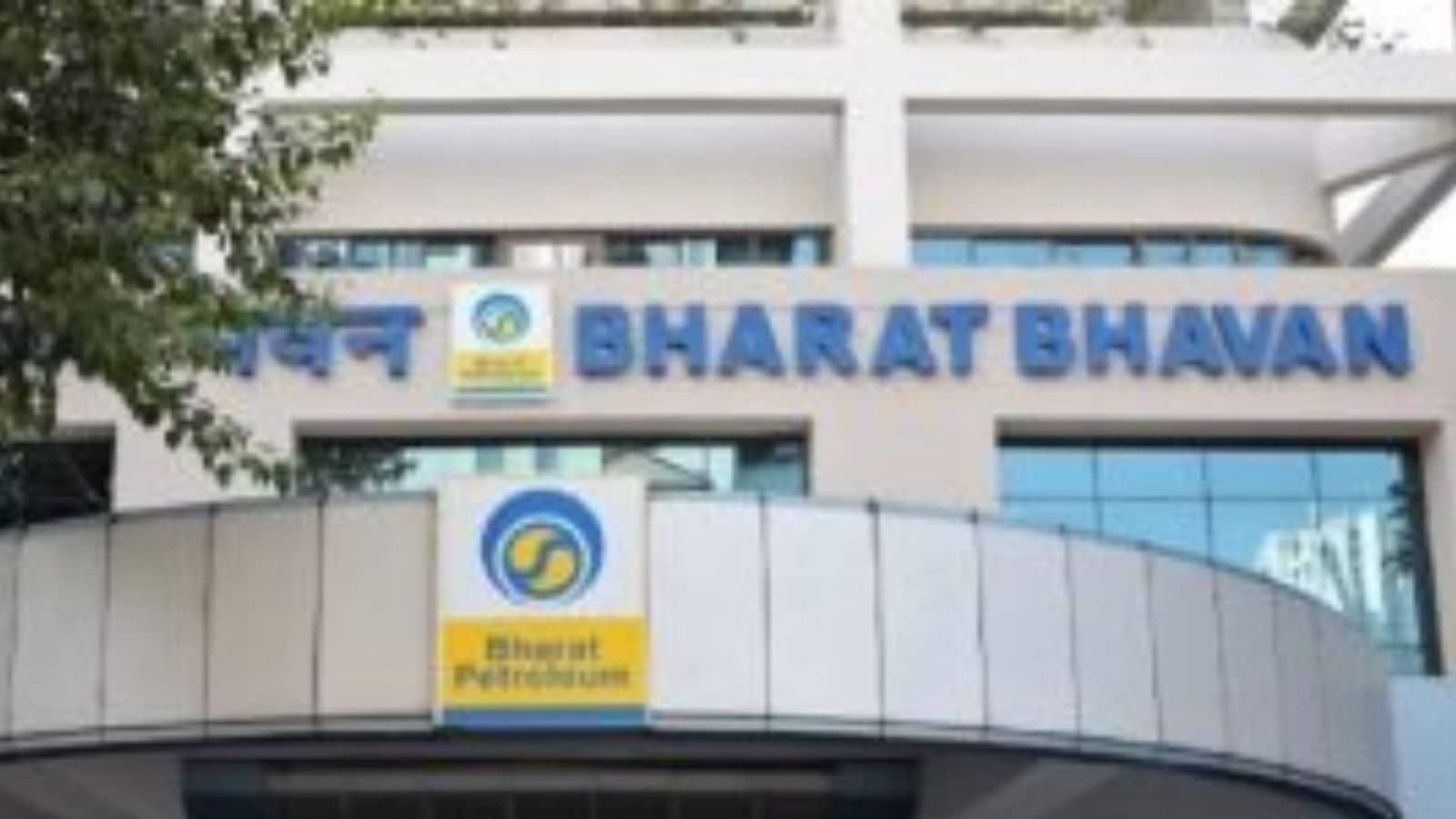 BPCL share price: Shares of Maharatna Stock Bharat Petroleum Corporation Limited will become ex-dividend today, August 19. BPCL has declared August 23 as the record date to determine the shareholders eligible to receive the dividend benefit, and the final dividend is expected to be paid within 30 days from the date of its declaration at the annual general meeting. from the PSU on August 29.

The company was renamed Bharat Petroleum Corporation Limited on August 1, 1977. It also became the first refinery to process newly discovered indigenous crude (Bombay High) in the country. BPCL is engaged in the exploration, production and retail sale of petroleum and petroleum-related products.

BPCL reported losses even as operating revenue rose to Rs 1.38 lakh crore from Rs 89,688 crore in April-June 2021. BPCL said it earned GRM$27.51 per barrel in the quarter, compared to $4.12 per barrel of gross refining margin a year ago. However, the same was negated by the losses incurred after maintaining fuel prices despite rising costs. “However, while marketing volumes at 12.3 million tonnes were 23.4% higher year-on-year, marketing margins remained weak due to: the continued freeze in retail fuel price increases in India and rising international commodity prices. The mixed trading margin was Rs 9,974/t, a multi-year low for the company,” ICICI Securities said.

Although the company had a bad quarter, ICICI Securities hopes that the 2024 financial year will bring better news for BPCL. “Despite this quarter’s misfires, we are encouraged by the company’s strong refining metrics, robust marketing volumes and relatively stress-free balance sheet. Consolidated earnings should also benefit from improving refining metrics,” “The stock is seen as a well-balanced downstream energy game, with reasonably complex refining capability, a large albeit “at-risk” upstream segment, and commercial presence.” Our assessment based on EV/ EBITDA provides a target price of Rs358/sh. Reiterate ADD,” ICICI Securities said.

Little upside from today’s prices is projected by Motilal Oswal who remains neutral on the stock. The brokerage noted that an easing in crude oil prices could bode well for the stock, but also drew attention to GRM moderation which could be cause for concern if it corrects further. “BPCL is trading at 1.2x FY24 P/BV, and we value the stock at 1.2x FY24E P/BV to arrive at our TP of Rs 340,” the analysts said.

However, Ambit analysts continue to remain bullish on BPCL, reiterating their “Buy” call on the scrip after the quarterly results. “Narrowing negative trade margin on diesel and gasoline due to weak crude oil and refining cracks would provide support. In addition, higher refinery utilization and middle distillate production among the OMCs will bode well in his favor,” they said.

The views and investment advice of the experts in this News18.com report are their own and not those of the website or its management. Users are advised to check with certified experts before making any investment decision.