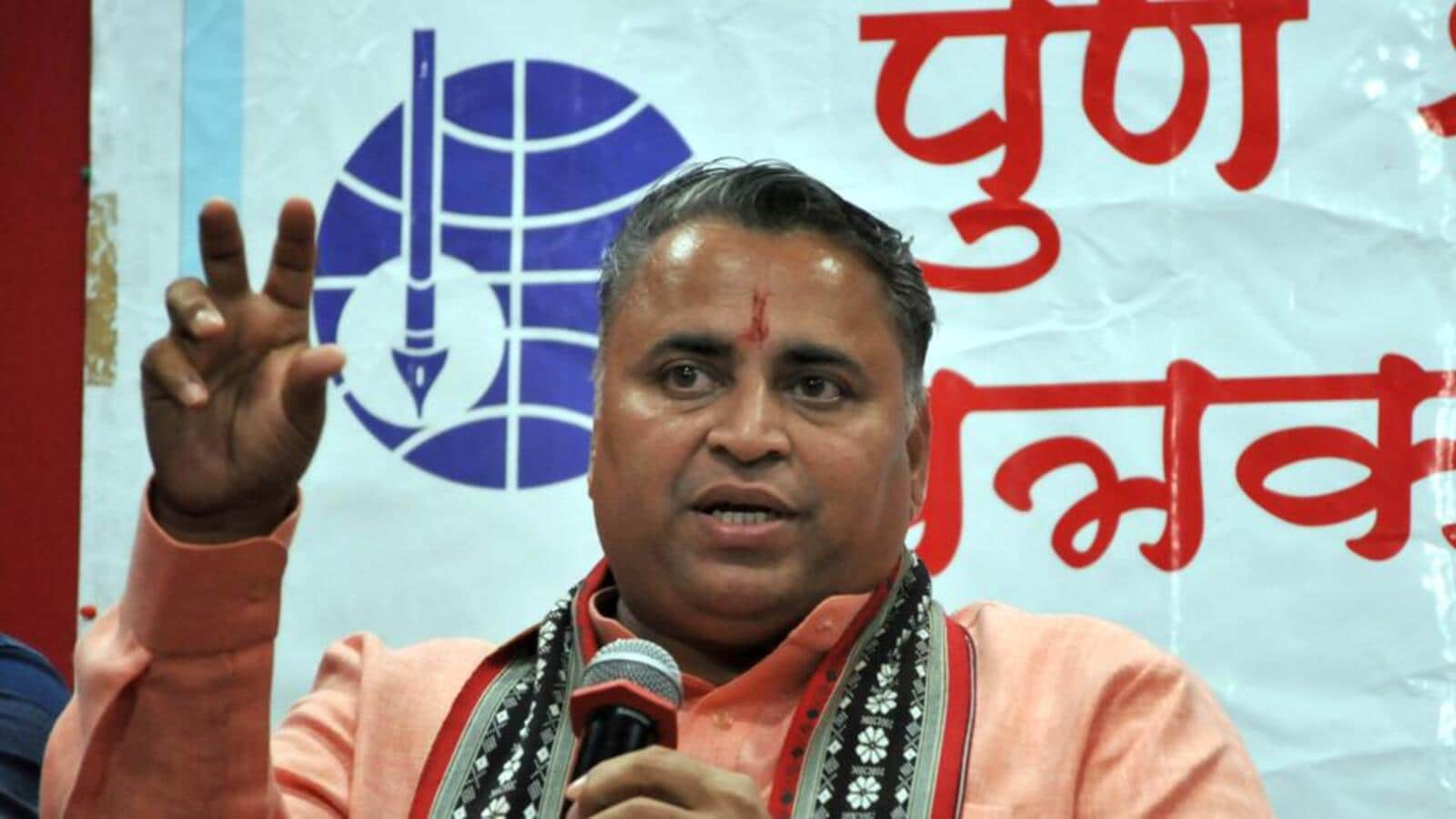 BJP leader Sunil Deodhar on Wednesday ruled out an electoral alliance with the YSRC party and downplayed meetings between Prime Minister Narendra Modi and Andhra Pradesh Chief Minister YS Jagan Mohan Reddy, saying that even “Lord Krishna had met Duryodhana several times”. do you ally with TDP or YSRCP because both are dynast and corrupt parties and both are the same to us,” the BJP co-leader for Andhra Pradesh told reporters here.

Union Home Minister Amit Shah, who was BJP chairman in 2019, then claimed that the doors of the NDA were permanently closed to Chandrababu Naidu, who left the alliance in March 2018 citing the issue of special status for Andhra Pradesh.

However, political circles in Andhra Pradesh have been abuzz with talk of a possible three-party alliance of the BJP-Jan Sena and the TDP ahead of the 2024 elections.

“The alliance with the TDP is ruled out…and the decision in this regard can only be taken by the top parliamentary body of the BJP. No other party can take a decision on our behalf,” Deodhar said.

Regarding the Yuvajana Sramika Rythu Congress Party (YSRCP) led by Jagan Reddy, Deodhar said, “We have no agreement with them… Modiji meets Jagan Reddy as Chief Minister of State. Even Lord Krishna met Duryodhana several times. At present, the BJP is in alliance with the Jan Sena party led by Telugu movie star Pawan Kalyan.