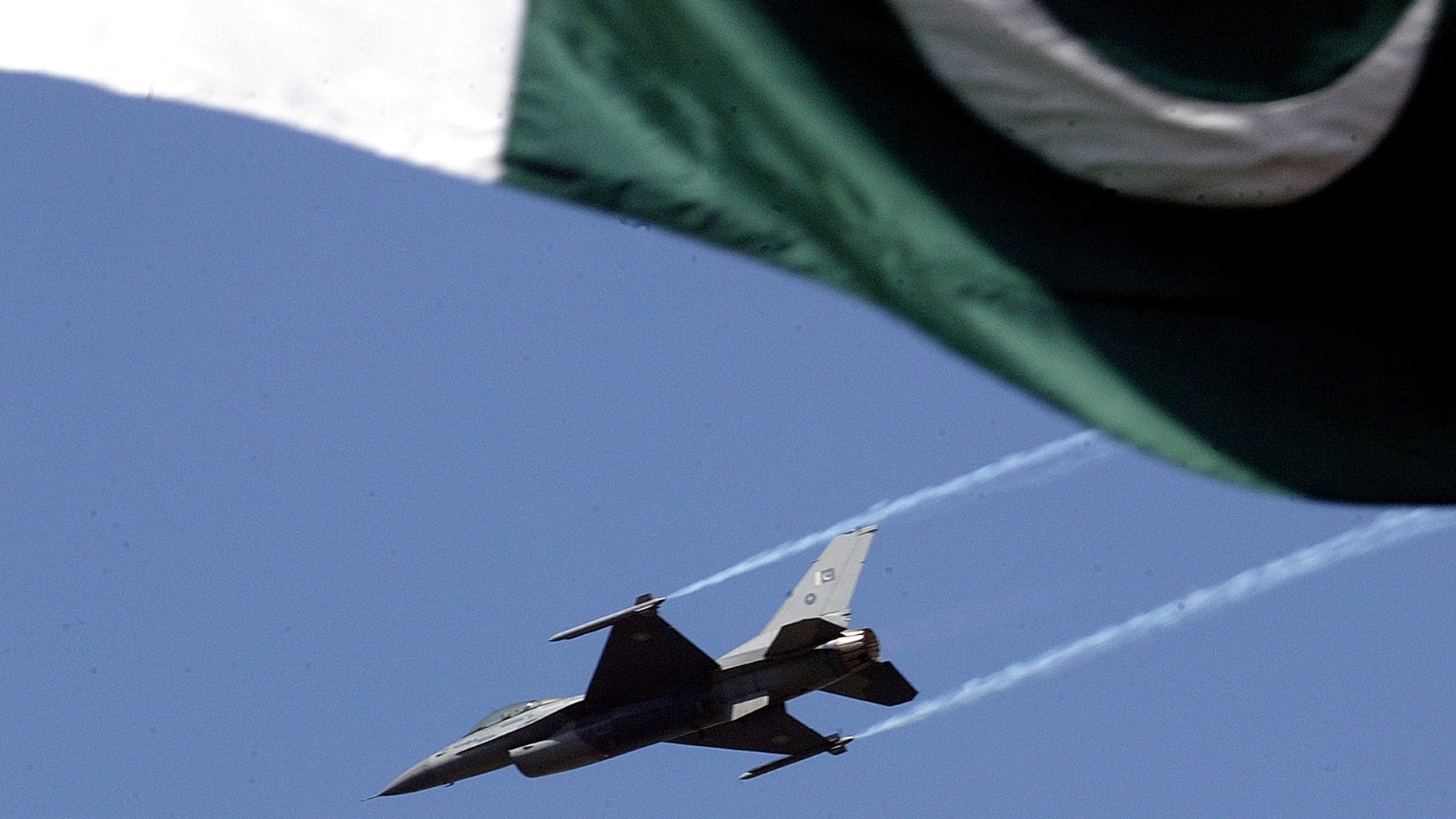 The US State Department has approved the potential sale of F-16 aircraft and related equipment to Pakistan in a deal valued at $450 million. It is the first major U.S. security assistance to Pakistan after President Joe Biden’s predecessor, Donald Trump, halted all defense and security assistance in 2018, alleging Islamabad was not not a partner in its fight against terrorism.

In a statement on Wednesday, the Pentagon said the prime contractor would be Lockheed Martin Corp. The State Department reportedly argued that this would support Islamabad’s ability to deal with current and future counterterrorism threats by maintaining its F-16 fleet.

“Pakistan is an important partner in the fight against terrorism, and as part of a long-standing policy, the United States provides maintenance and lifecycle sustainment packages for the original platforms American,” a State Department spokesperson said.

“Pakistan’s F-16 program is an important part of the larger bilateral relationship between the United States and Pakistan. The proposed sale will support Pakistan’s ability to deal with current and future counterterrorism threats by maintaining its F-16 fleet. The F-16 fleet enables Pakistan to support counter-terrorism operations and we expect Pakistan to take sustained action against all terrorist groups,” the spokesperson added in response to a question.

According to the notification from Congress, the proposed sale does not include any new capabilities, weapons or ammunition. He said Pakistan had requested to consolidate past F-16 support and support cases to support Pakistan Air Force’s F-16 fleet by reducing duplicate case activities and adding additional ongoing support elements.

Sources said Pakistani army chief General Qamar Javed Bajwa is also expected to visit the United States in late September. US and Pakistani officials are reportedly working on new frameworks and memorandums of understanding between the two countries, the sources added.

In an unusual move in July, General Bajwa had contacted Washington asking for help in securing a quick disbursement of International Monetary Fund funds for cash-strapped Pakistan.

He spoke with US Under Secretary of State Wendy Sherman and later a State Department official dismissed media speculation that the call was related to the current political situation in Pakistan. Bajwa’s intervention was criticized by some Pakistani leaders, including ousted Prime Minister Imran Khan.

Since his ousting five months ago, Khan has claimed that the current government of Shehbaz Sharif came to power as a result of a US plot that allegedly disagreed with his more independent foreign policy; Washington has denied such a claim.