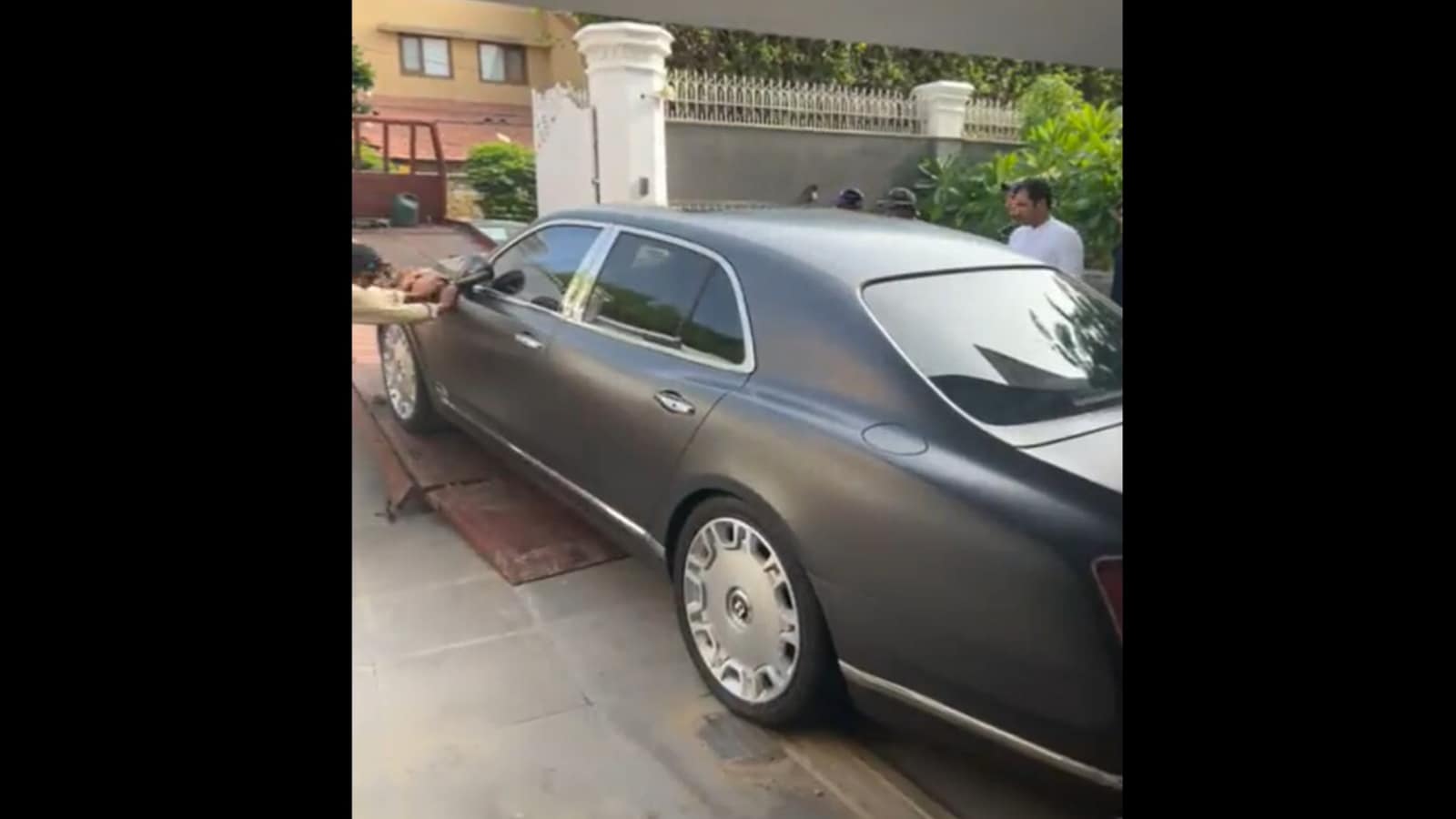 The Bentley Mulsanne luxury car believed to have been stolen in London UK has been recovered during a raid by Customs in Karachi, Pakistan.

A local media report said the Collectorate of Customs Enforcement (CCE) raids took place based on information provided by the British intelligence agency.

A physical search was carried out after strict surveillance at the scene to verify the veracity of the information, the report added. The high-end car was found parked under the porch of a house.

The department has taken the owner of the vehicle into custody and a new investigation into the matter is ongoing.

During questioning, the owner reportedly said the car was sold to him by another person who also agreed to clear the documentation process with the relevant authorities.

A video tweeted by a user showed a gorgeous ash gray Bentley parked on the porch of a house being pushed by a few people in what appeared to be an attempt to move the car forward.