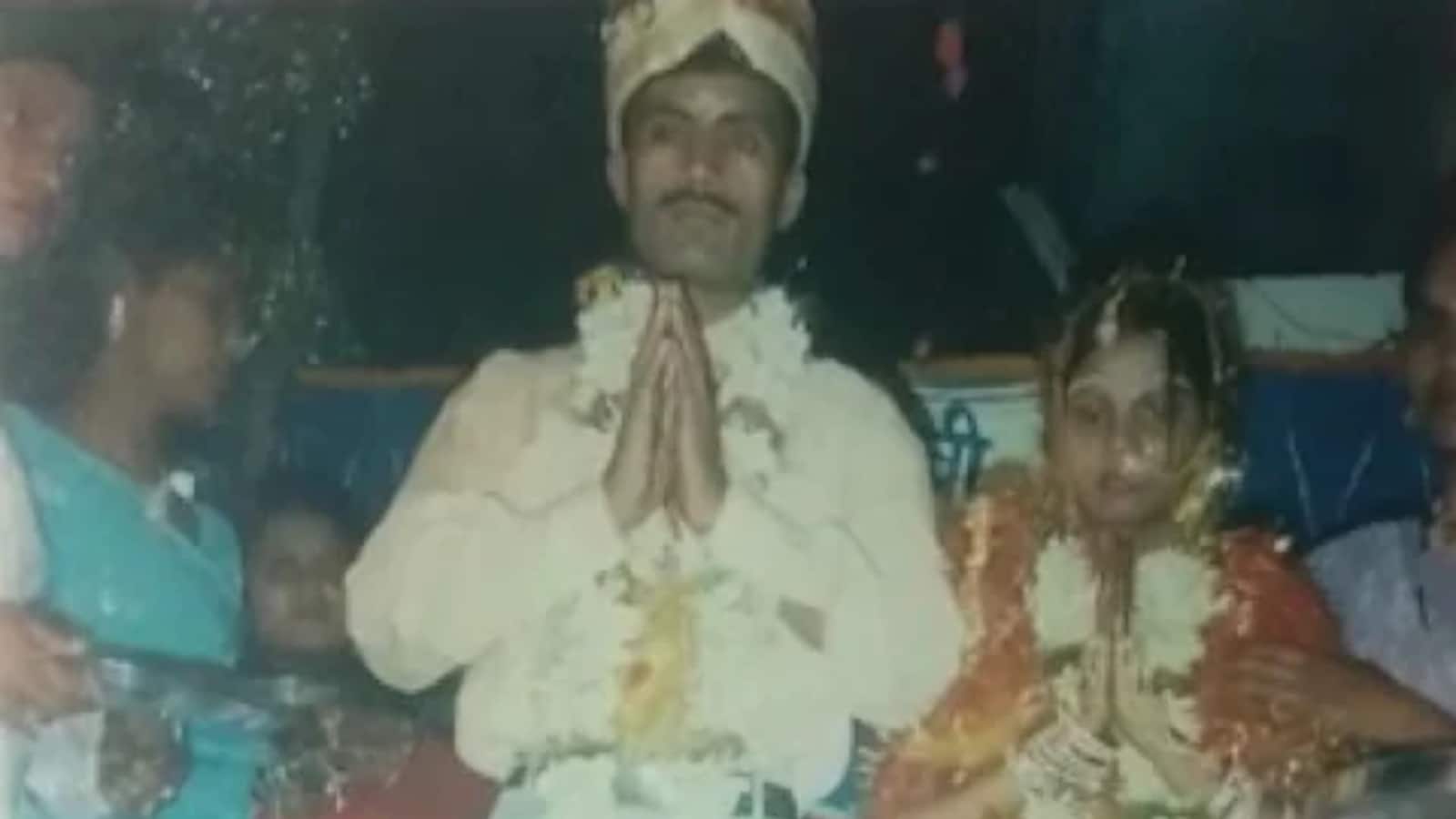 She informed officials that Ranjan had married another woman who resides in Delhi and a woman from Maner in Bihar.

Kapil Sharma’s first film, Kis Kisko Pyaar Karu, revolved around a man who had three wives and juggled them all day to balance his life. Yet in the film, Kapil’s character ran into trouble. Something similar was reported in Begusarai district of Bihar. The man here had not just three, but six wives. You heard right, he first married in 2005 and over the past 17 years he has married many times.

The man named Ranjan Kumar, a resident of Cheria Bariarpur block, Begusarai married Ruby Kumari in 2005. The couple share two children. When Ruby learned of his connections and confronted him. Rajan reportedly beat the victim, after which she was admitted to Sadar Hospital in Begusarai for treatment. During treatment, the victim recounted the incidents to the police. She also informed the police that her husband had married five more times, which shocked officials.

She informed officials that Ranjan had married another woman who resides in Delhi and a woman from Maner in Bihar. She also said the man did not stop there as he had three other relations in Jharkhand and also married them. Ruby also claimed that her husband stayed in contact with women for his sexual needs.

She also mentioned that Rajan lives with his other wife from Jharkhand at her ancestral residence at Cheria Bariarpur with whom he shares three children. When she objected, her husband brutally beat her. The victim is currently being treated in hospital and also asked the district administration to look into the case and appealed for justice.

After the incident was reported by the victim, the police investigated the matter. The investigation is ongoing and it will be clearer whether the victim’s claims are true or not.