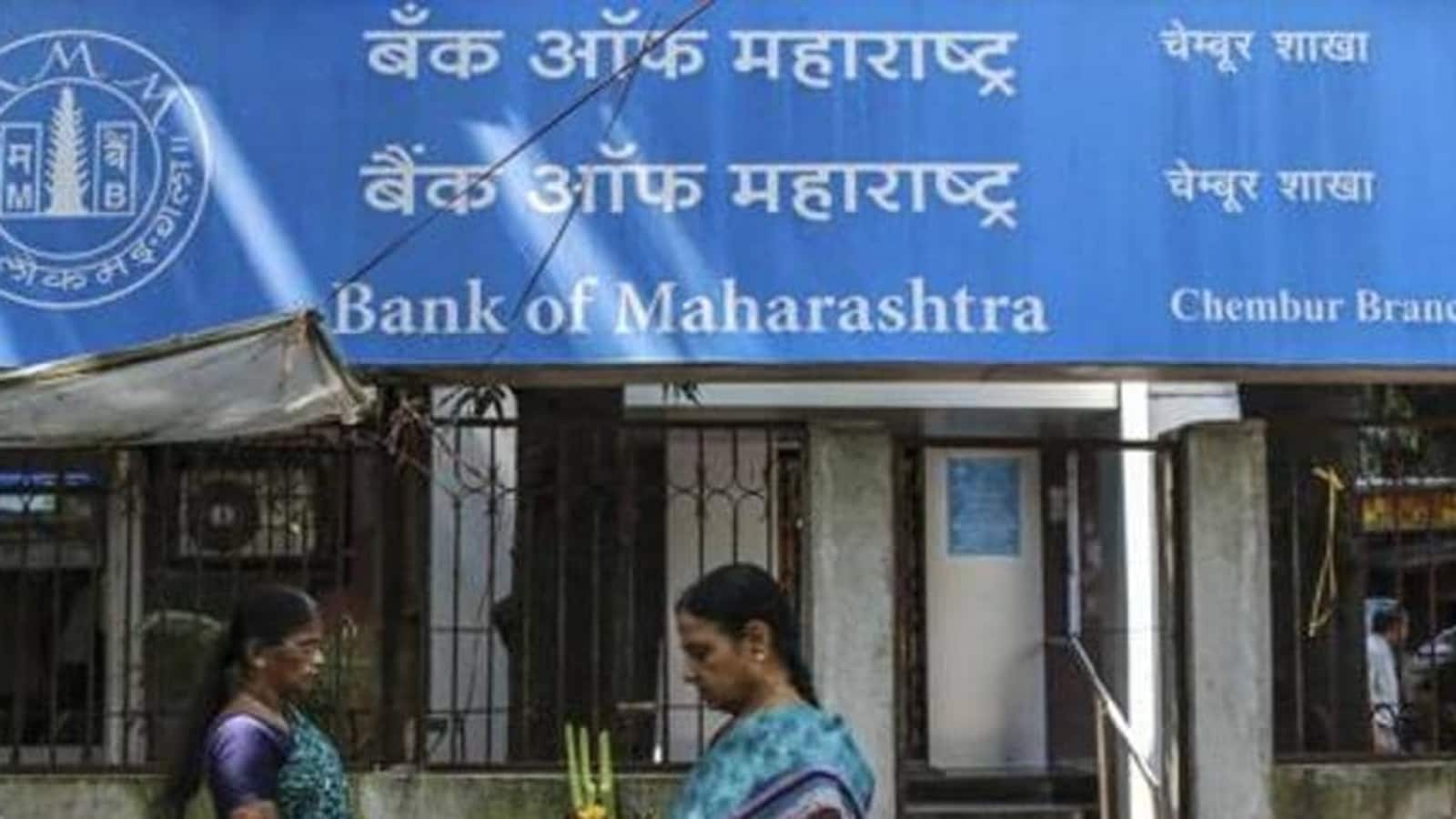 The state-owned Bank of Maharashtra (BoM) announced on Wednesday that it has raised ₹710 crores of bonds to finance the growth of the company.

The fund raised via Additional Tier 1 (AT1) Basel III compliant bonds of ₹710 crore (including green shoe option of ₹610 crore) is at a coupon rate of 8.74%, the bank said in a statement.

The issue drew an overwhelming response from investors with a 10x subscription against a base issue size of ₹100 crores.

The capital raised via the AT1 bonds will support the growth of the bank’s activities.

The AT1 instrument is perpetual in nature; with option to buy after 5 years.