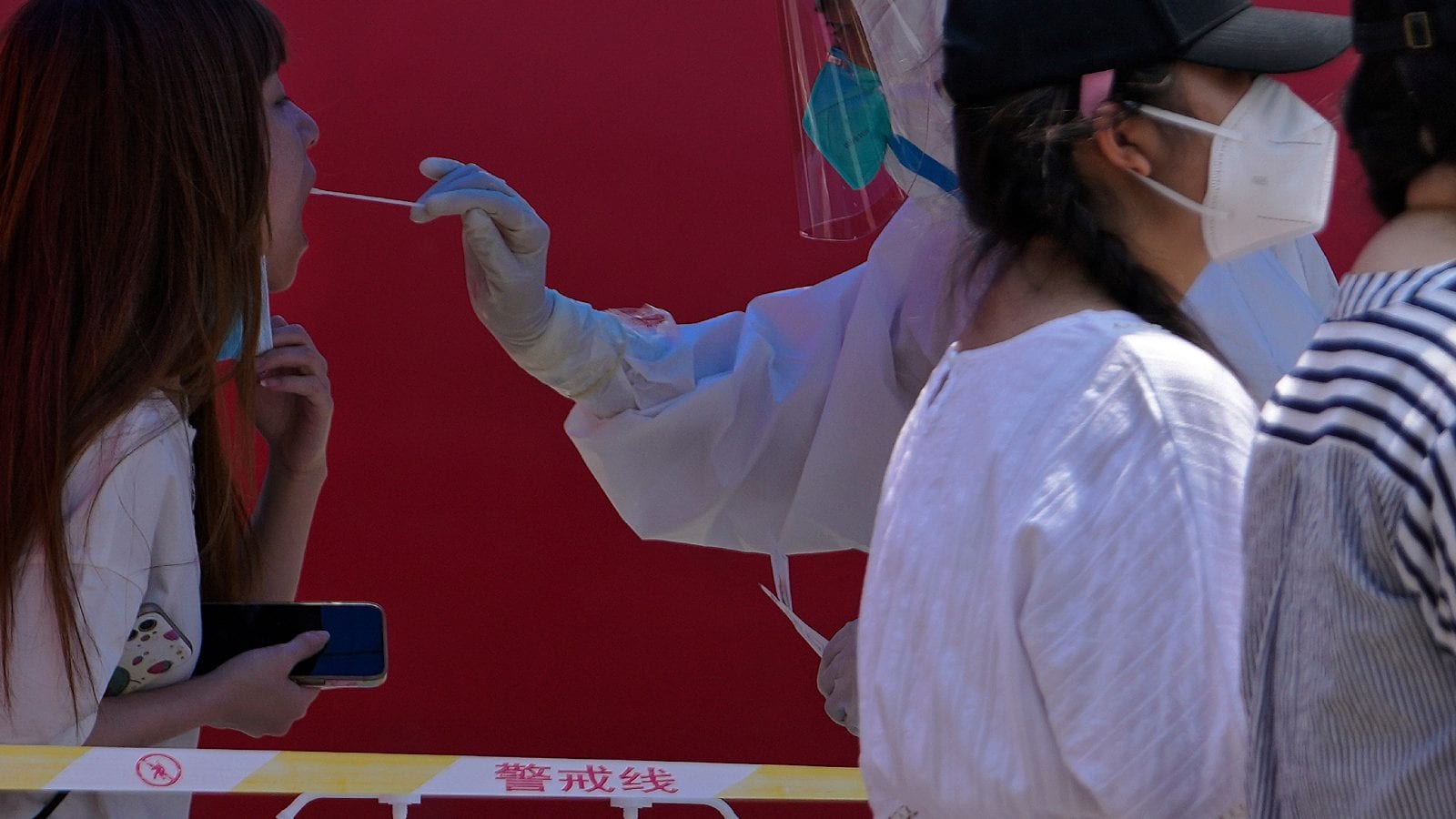 Millions of people in areas surrounding the Chinese capital were ordered into solitary confinement on Tuesday as authorities stepped up efforts to contain Covid-19 ahead of a key meeting of the ruling Communist Party this year.

Nearly four million people in Hebei province, which surrounds Beijing, have been ordered to stay at home until the end of the week as authorities race to curb a small surge of the virus.

And more than 13 million people in the nearby port city of Tianjin are due to undergo mass testing from 6 a.m. (2200 GMT), after 51 mostly mild cases were reported.

China is the only major global economy to stick to a zero Covid policy, and lockdowns, travel restrictions and mass testing have disrupted businesses and stunted growth.

Beijing has doubled down on its policy ahead of the Communist Party’s 20th National Congress, which is expected to take place within the next three months.

Handling the pandemic is widely seen as central to the political legacy of President Xi Jinping, who is expected to be nominated for an unprecedented third term at the meeting.
But “the actual Covid situation in China may worsen as Omicron has once again spread to major cities,” Nomura analyst Ting Lu warned in a research note.

And in Shenzhen’s southern tech hub, two districts are partially on lockdown, while the world’s biggest electronics market in Huaqiangbei has closed – despite just 35 daily cases being reported in the city of more than 18 million people.

“The closure notice came abruptly, we only had a few hours to put our stock in warehouses and lock it up,” a trader at Huaqiangbei Tech Market, who only offered his name, told AFP. from the Chen family.

In Futian, where the city government is located, cinemas, karaoke bars and parks are closed until Friday and major public events have been cancelled.

Authorities have also cordoned off the Wanxia district on the outskirts of the city, which provides affordable housing for delivery drivers and migrant workers, although no cases have been reported there.