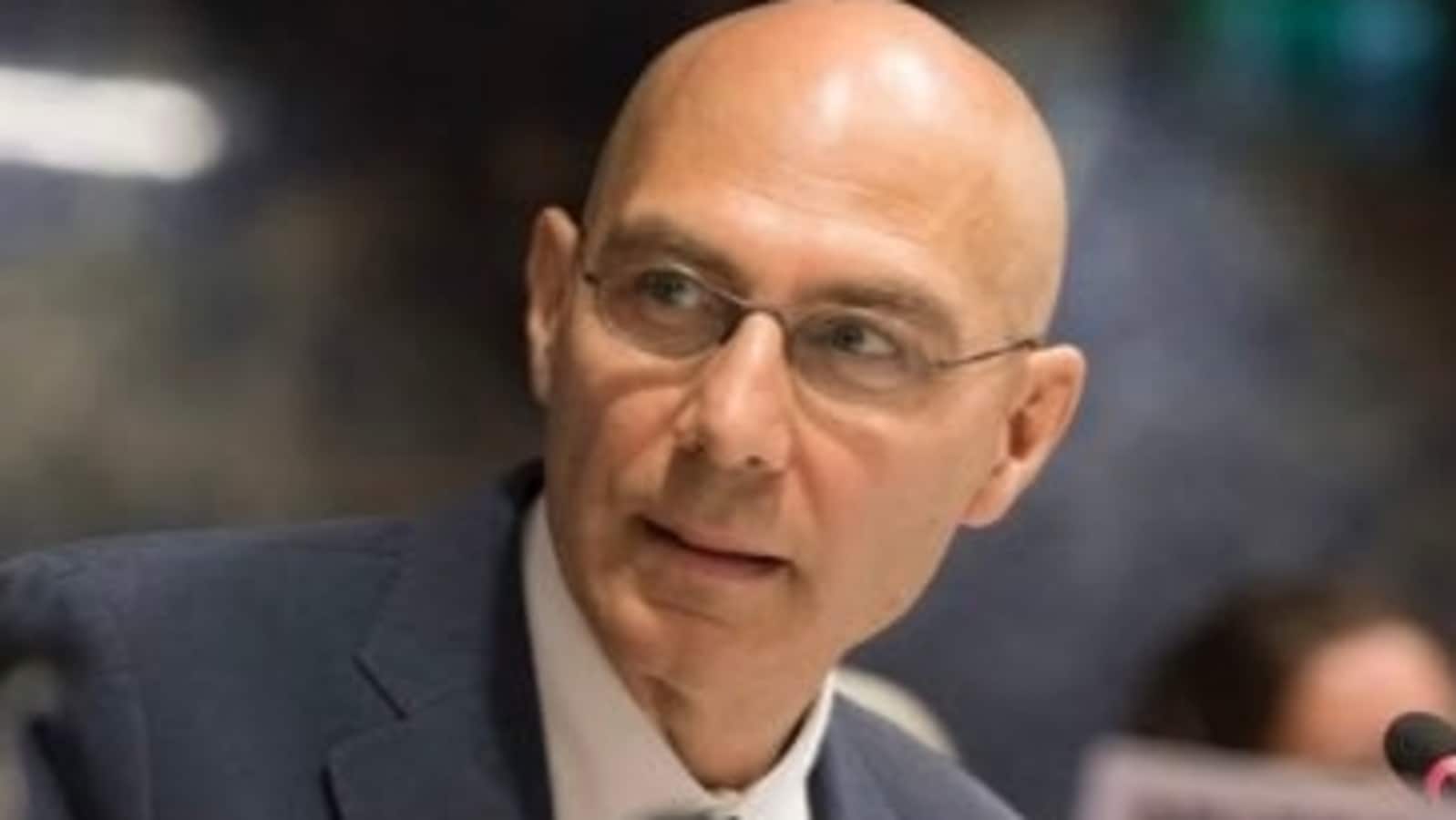 The 57-year-old envoy has spent most of his career within the United Nations system, with a particular focus on refugees, and worked closely with Secretary-General Antonio Guterres when the latter headed the global agency for refugees.

Turk, currently assistant secretary-general for policy, was retained by Guterres on Wednesday and endorsed by the United Nations General Assembly by consensus on Thursday, to loud applause.

“Mr. Turk has dedicated his long and distinguished career to advancing universal human rights, including the international protection of some of the world’s most vulnerable people – refugees and stateless people,” António Guterres said in a statement. .

“In my thirty years of #UNHCR work with refugees, I have seen time and time again the consequences of hate speech and its dehumanizing effect on people,” Turk wrote in July on Twitter. “Say #NoToHate is the only powerful response.”

The UN veteran replaces Bachelet, who was appointed four years ago with the specific intention of having a powerful female politician in the role.

Guterres’ choice of a figure unknown to the general public contrasts with his appointment of the high-profile Bachelet, who ended her term last week.

Turk will have his work cut out for him: Bachelet released a long-awaited report on rights abuses in China’s Xinjiang region minutes before the end of his term, leaving the delicate follow-up work to his successor.

Detailing a range of rights abuses including torture, forced labor and arbitrary detention, he put the UN seal on numerous allegations long made by activist groups, Western nations and the Uyghur community. in exile.

He said China may have committed “crimes against humanity” but refrained from calling Beijing’s treatment of Uyghurs “genocide” – a term used since January 2021 by the United States and now adopted by the parliaments of several Western countries.

China vehemently rejected these accusations and criticized Bachelet’s report, accusing the UN of becoming a “rogue and accomplice of the United States and the West”.

The stakes ‘have never been higher’

Prior to releasing the explosive report, Bachelet had been seriously criticized for her approach to the situation in Xinjiang.

Rights groups have warned that his successor must show courage in speaking out against abuses, whoever the perpetrator.

“His voice in defense of victims of human rights abuses around the world will need to be loud and clear,” Amnesty International chief Agnes Callamard said in a statement reacting to Turk’s expected endorsement.

“They rely on him to stand up to perpetrators of human rights abuses, even when it comes to powerful states.”

“Whether it’s tackling crimes against humanity in Xinjiang, war crimes in Ukraine and Ethiopia, or racism in the United States, the rights leader’s most effective tools are robust investigations. and a loud voice,” she said.

For Bachelet’s successor, ISHR program director Sarah Brooks warned that “the stakes have never been higher”.

The organization and others have strongly criticized the opaque nature of the nomination process. ISHR director Phil Lynch warned that this lack of transparency and consultation could come at a price.

“The secretary-general missed a key opportunity to bolster the legitimacy and authority of the next high commissioner,” he said.

Lynch added, however, that his organization and others would “seek to work closely with the next high commissioner to protect human rights and seek accountability for perpetrators and justice for victims.”

The UN General Assembly established the OHCHR in December 1993. The resolution outlining its mandate calls for rotation of the senior post by geographic region, but the idea is not always respected as several Latin Americans have held the position. job.

So far, the only regional group not to have held the top position is Eastern Europe, which includes Russia.