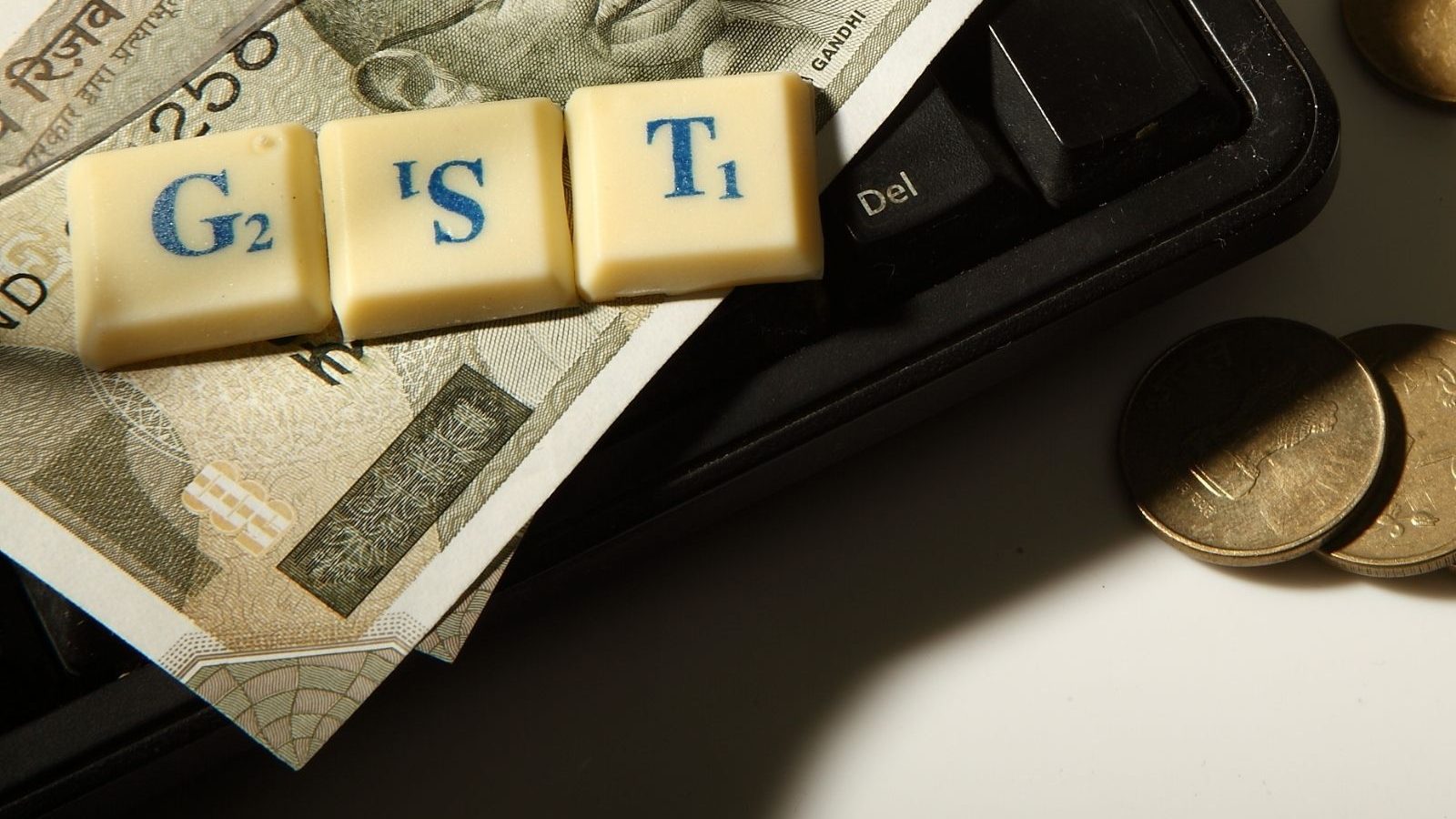 Gross GST revenue collected in the month of August 2022 stood at Rs 1,43,612 crore, up 28% on an annual basis, the Ministry of Finance said in a statement on Thursday. With this, the monthly GST revenue has topped Rs 1.4 lakh crore for six consecutive months.

MS Mani, Partner, Deloitte India, “These collections certainly reflect the strength of the underlying economic factors as they have set a new standard of Rs1.4 lakh crore. With the start of the festival season, which is usually a major consumer driver for all businesses, GST collections in the coming months should also be robust.”

“GST revenue growth through August 2022 compared to the same period last year is 33%, continuing to show very high momentum. This is a clear impact of the various measures taken by the Board in the past to ensure better compliance Better reporting associated with the economic recovery has had a consistent positive impact on GST revenues During the month of July 2022, e-mail invoices of 7, 6 crores were generated, which was slightly higher than 7.4 crores in June 2022 and 19% higher than 6.4 crores in June 2021,” the ministry said.

In July, GST collection was Rs 1.49 lakh crore, the second highest level since its introduction in July 2017.