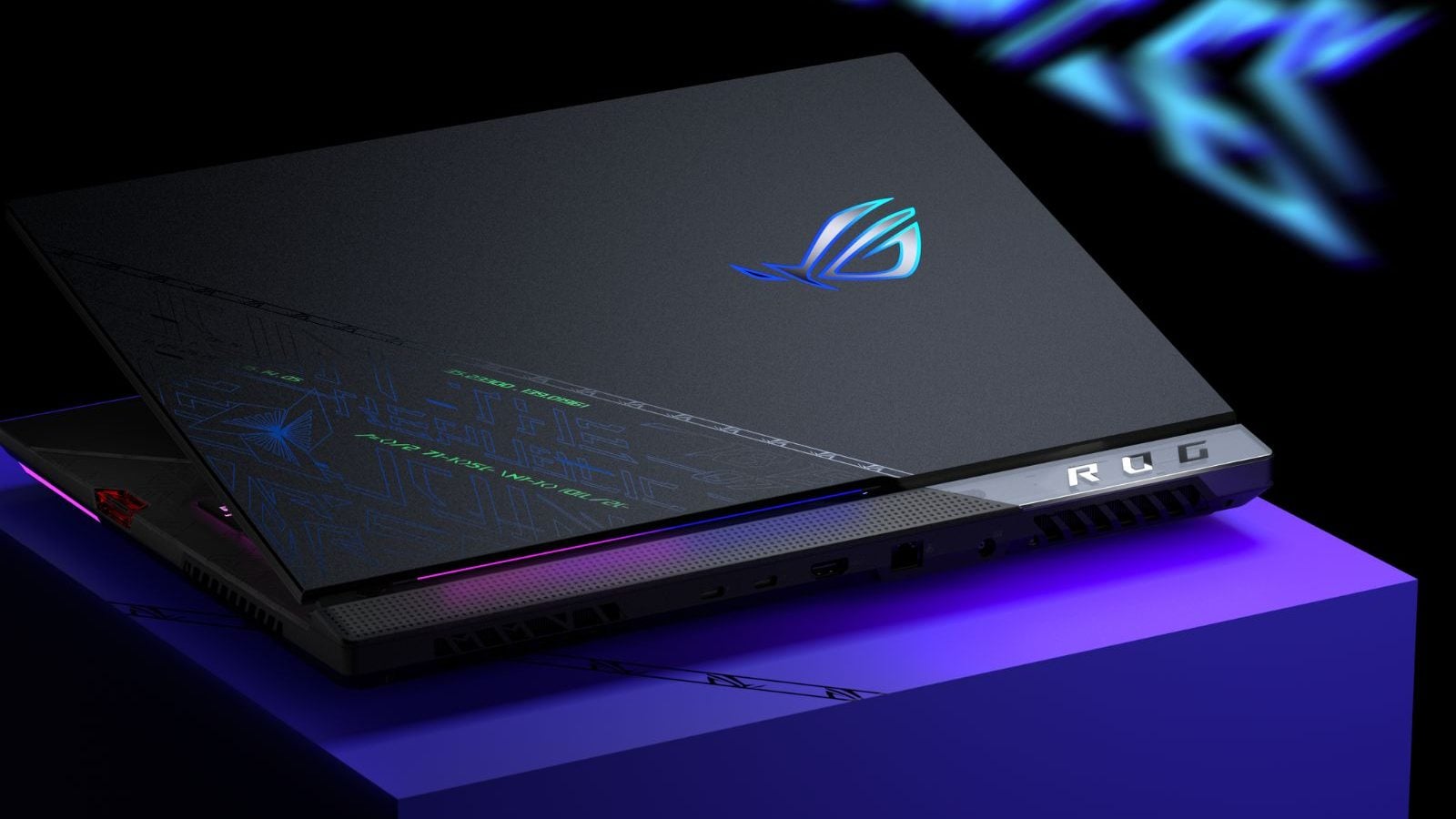 Asus has unveiled the Special Edition ROG Strix Scar 17 in India with a 12th Gen Intel Core i9 HX processor, RTX 3080Ti and new vapor chamber technology for better heat dissipation compared to the outgoing ROG Strix Scar 17. The laptop from Asus was launched at a starting price of Rs 3,59,990 in India.
WATCH THE VIDEO: iPhone users, you must know about this hack!

The new ROG laptop comes with a powerful Intel Core i9 12950HX processor with 16 cores, 24 threads and clocks boosted up to 5 GHz. It’s paired with an NVIDIA GeForce RTX Mobile 3080 Ti GPU with a TDP of 175W under full load, making the ROG Strix Scar 17 SE capable of handling demanding games like Red Dead Redemption 2 and running titles eSports like Valorant at high frame rates.

Thermal Grizzly’s Conductonaut Extreme Liquid Metal is used on the CPU and GPU of ROG Strix Scar 17 SE as it can keep these components up to 15°C cooler than conventional thermal pastes thanks to its ultra-performance thermal conductive material. The laptop also features a newly redesigned aluminum lid, with a hidden design change.

Arnold Su, Business Head, Consumer and Gaming PC, said, “At ASUS, we believe in constantly nurturing the gaming journey for esports enthusiasts and providing the right infrastructure for emerging talent. Bringing innovations to our lineup, the new Special Edition ROG Strix Scar 17 is ready to claim its rightful place at the top and we are confident that this launch will prove to be the perfect upgrade for gamers, further elevating the ecosystem. Indian eSports. ”